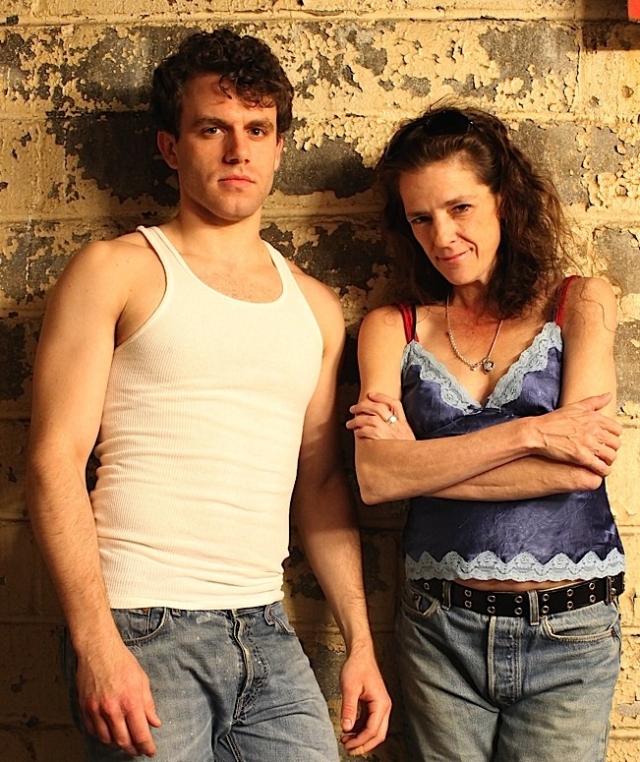 A young soldier named Peter who has reason to believe he is a guinea pig in a secret military experiment and Agnes, a woman living in terror of her estranged ex-con husband, hole up in a seedy Oklahoma motel. Aaron Henry and Kathryn Preble give electrifying performances as their characters navigate the trustworthiness level of everyone who visits them.

As Bug by Tracy Letts progresses, they become mysteriously infected with lesions reminiscent Kaposi’s Sarcoma. This fits into the seemingly paranoid overview of the play, which sees Bush family-generated wars and various diseases as man-made horrors dreamt up behind closed doors. What’s extraordinary about how the drama plays out is that the audience cannot tell if the paranoia is legitimate or if the characters are hallucinating.

Justin Kirkeberg has masterfully directed the Shadow Horse Theatre Company production at the Phoenix so that you are always guessing what’s real and what’s not. The supporting cast is also superb and courageous. Eli Coats brings smoldering brutishness to Jerry the ex-con who seems to have become a government mole while behind bars. Charla Marie Bailey crackles as Agnes’s lesbian friend who appears to have her best interests at heart. Kevin Fanshaw beguiles in an eerily controlled performance as Dr. Fanshaw, a man who claims to be there to simply help out the two.

In a year that’s only half over we’ve seen some great performances by local actresses: Stacia Rice in Gremlin/Torch’s Death and the Maiden, Ann Michels in Chanhassen’s Mary Poppins, Anita Reeves in Guthrie’s Juno and the Paycock, Jessica Lind Peterson in Yellow Tree’s Next to Normal, and Thomasina Petrus in Pillsbury House’s The Gospel of Lovingkindness. And Preble’s turn in Bug is right up there with them. She is one of the most under-acknowledged first rate actresses in the Twin Cities and she’s been giving knockout performances for years. 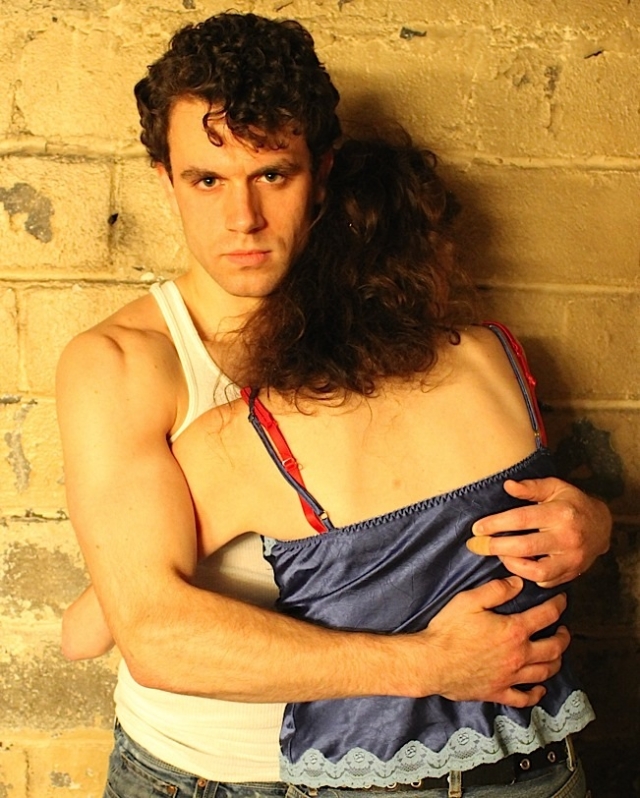 Aaron Henry has shone in recent Kirkeberg productions for Candid Theater Company: Hauptmann and Rat in the Skull. His Peter in Bug is his best performance yet and Henry is perhaps the best up and coming stage actor in the Twin Cities. He approaches his craft in way reminiscent of a passionate young Dustin Hoffman.

Letts is renown for his masterpiece play, August: Osage County, which was tragically made into a second-rate film two years ago with typical suspects clutching onto what they thought would be a cash cow: George Clooney co-producer and Meryl Streep in a lead role that should have gone to a woman a generation older. Streep may be the greatest but her careerism trips up her integrity periodically, especially when it comes to territorializing major stage roles for film that other women are better suited for. (The national tour at the Ordway and the Park Square production some years back starring a marvelous Barbara Kingsley and directed by Leah Cooper were quite powerful.)

Moreover, William Friedkin’s 2006 film of Bug has about as much grit as a Caitlyn Jenner Kardashian-style photo shoot. Kirkeberg’s staging is the gritty affair Bug is actually written as! Ironically, Friedkin’s 2011 film of Letts’s Killer Joe starring Matthew McConaughey is spot on, just as was Kirkeberg’s 2012 Killer Joe staging for Candid with Preble in top form. Maybe Kirkeberg needs to give some seminars for film directors on guiding actors to strong performances.