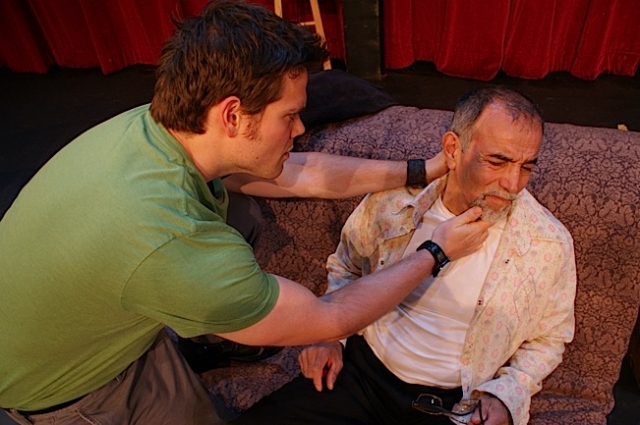 Complexities of gay and bisexual love are penetrated by director/playwright Stuart Fail in Theatre Gemini’s staging of Consider the Lilies at the Minneapolis Theatre Garage. Paul (Al Saks) is an aging alcoholic who chronically reveals shame-based judgements about women’s bodies and sexual expression in general throughout the play. David (Eric Joshua Davis), is his much younger agent whom Paul has naggingly trapped into a long-term toxic relationship. The degree to which they are still sexual or whether or not they ever really have been sexual is rather vague. However, that adds to the mystery about just what the attraction is between the two Americans, which is one of the many fascinating aspects of this remarkable drama. 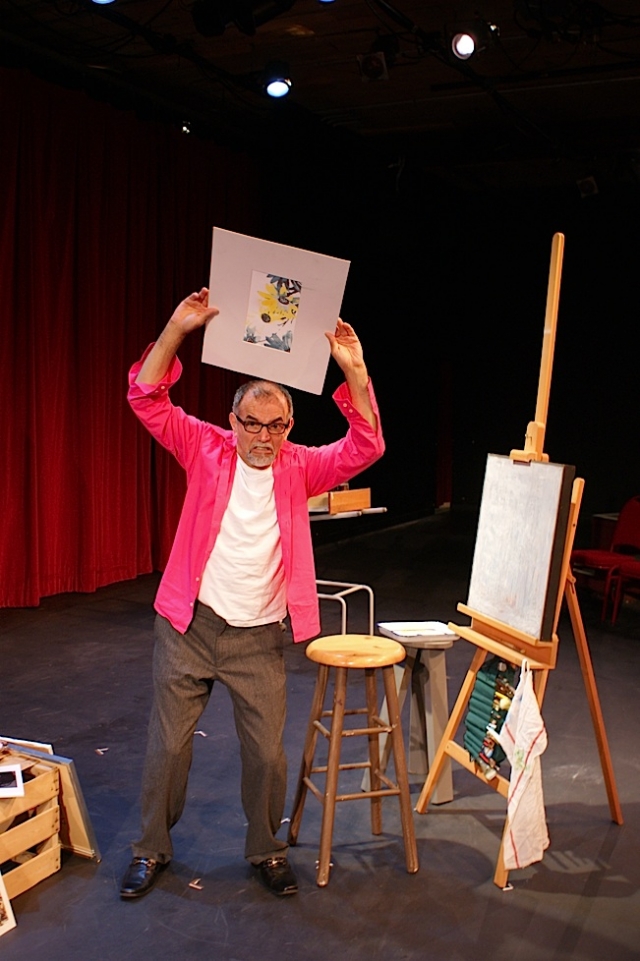 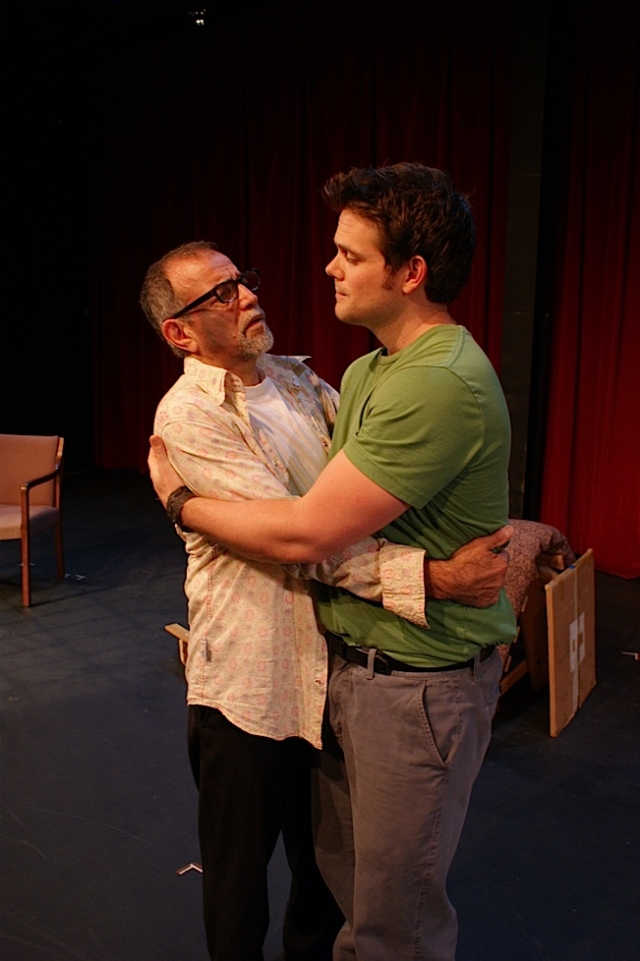 Fail has directed his play with a beautiful sense of intimacy. Saks and Davis make us feel as if we have entered a privileged, highly private zone. The depth of their performances is riveting. The supporting cast is also notable. Chris De Vaan brings robust vibrancy to Zack, a young artist who shakes up their lives. Jessica Grams is magnetic as David’s ex, the dubious Angela. In the juicy little role of a telegram courier, Nora O’Brien makes a vivid impression.