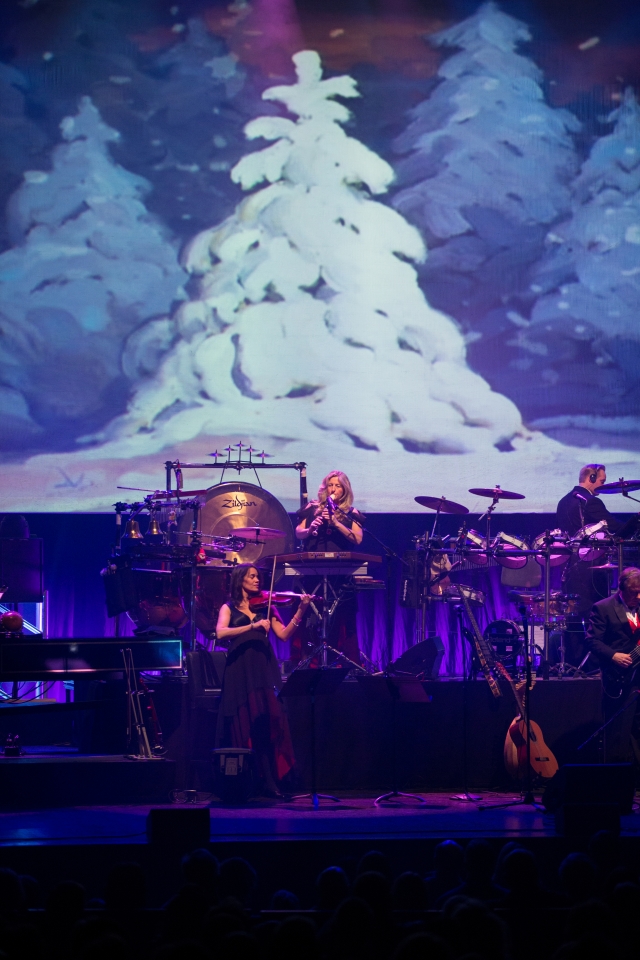 Holiday classic Mannheim Steamroller Christmas by Chip Davis returns to Minneapolis to perform live for one night only at Hennepin Theatre Trust’s Orpheum Theatre.  This year marks the 30th anniversary of the spectacular and beloved Christmas tour and the release of “Mannheim Steamroller Christmas,” an album that revolutionized the holiday season music category. It’s also the 40th anniversary of Davis’ first album in the Fresh Aire series, which pioneered the New Age music category.

Instead of the traditional interview format of “5Q,” this edition will instead present a list of “Did You Know?” scenarios. 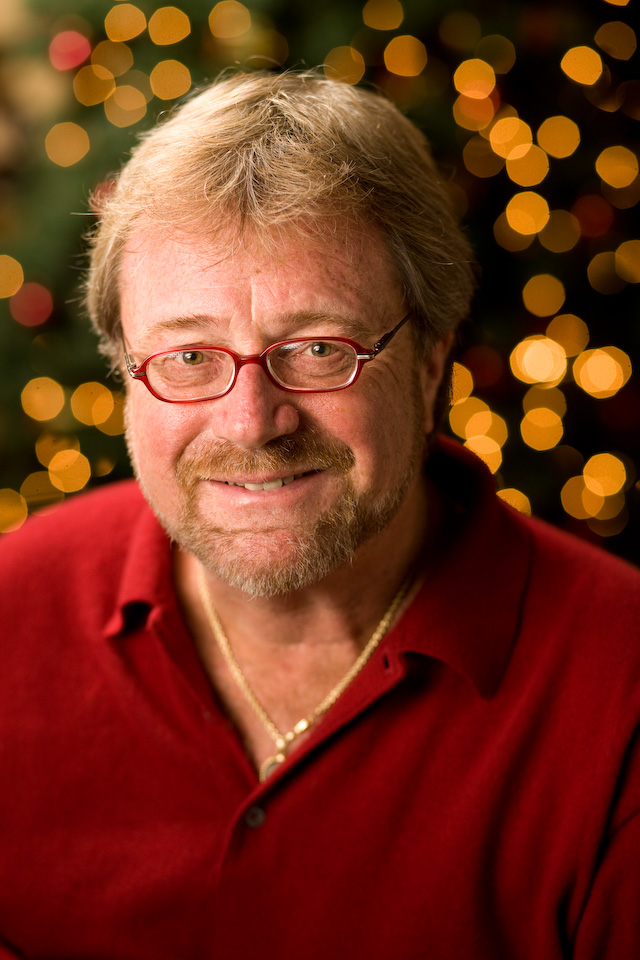 Top 5 Things You Should Know About Chip Davis and Mannheim Steamroller.

1. With 19 gold, 8 multi-platinum and 4 platinum certified records, Chip is among an elite group of artists (including U2, Jay-Z, The Beach Boys and Michael Jackson) with the most such certifications among all recording artists.

2. When Chip decided to do a Christmas album in 1984, the music industry told him “It will signal the end of your career”. So he produced Mannheim Steamroller Christmas on his own, immediately selling five million copies of that first Christmas album.

3. Since revolutionizing the sounds of Christmas, Chip has sold over 28 million Christmas albums and now has two traveling troupes to meet the demands of his annual Christmas concert tour. Chip is the #1 Christmas artists in history; the second highest Christmas artist is Elvis Presley.

4. Chip has written, arranged and recorded over 35 albums. He is the author of five children’s books and has created an entire line of food, bath and apparel products under the Mannheim Steamroller name.

Mannheim Steamroller Christmas by Chip Davis will appear at the Orpheum Theatre December 7 at 7:00 p.m. For more information and to purchase tickets, head to www.hennepintheatretrust.org.