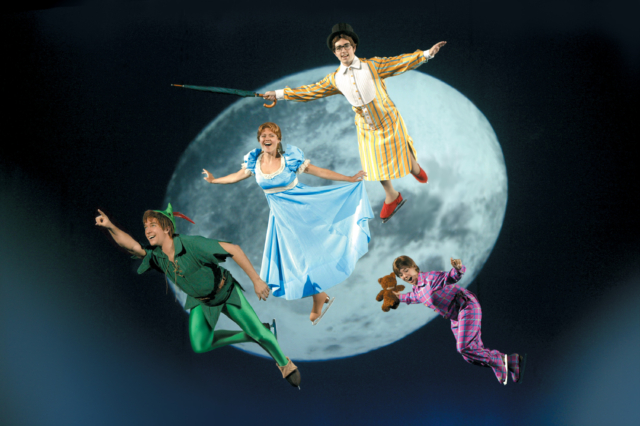 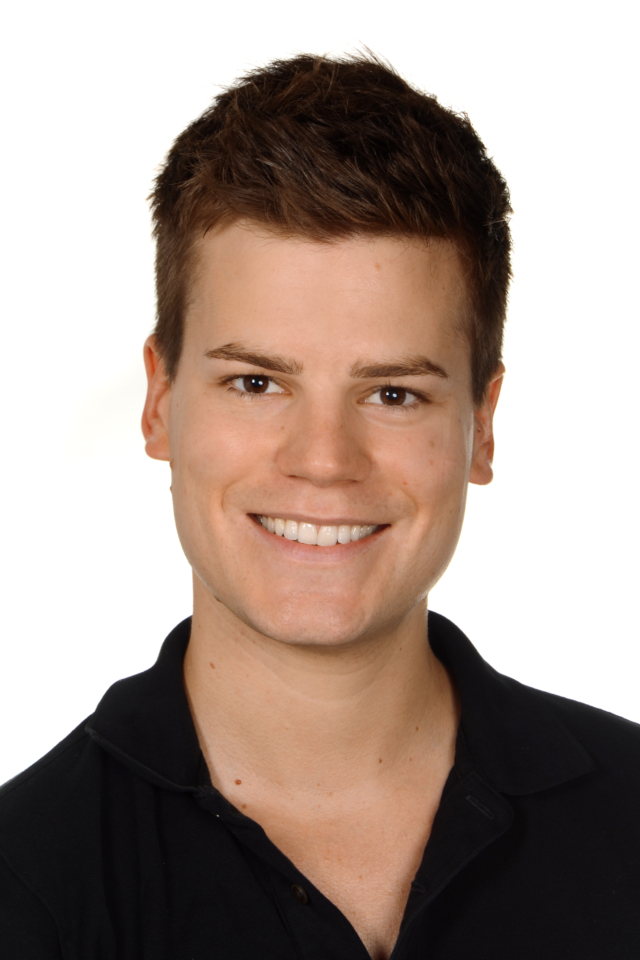 Principle skater Moris Pfeifhofer grew up in Niederglatt, Switzerland and began skating at the age of six before eventually becoming a competitive figure skater. He is the 2005 and 2007 Swiss national bronze medalist and a four-time competitor at the World Junior Figure Skating Championships. He joined Feld Entertainment in 2012, skating in two previous Disney on Ice productions before joining Passport to Adventure on its current tour.

Why did you decide to make the switch from competitive skating to performing?
Moris Pfeifhofer: I was 21 years old and ready for a change. I competed all my life and trained every day for several hours on and off the ice. I was and still am so in love with this sport, so I didn’t want to stop skating; I decided to do ice shows. Nothing else fulfills me more than skating. And six years later, I’m still in love with what I do for a living: performing and skating.

Being on tour can be tough for anyone, but you’re an ocean away from your home in Switzerland. What’s it been like traveling so much, so far from home with Disney on Ice?
MP: It is hard sometimes because I miss my family and friends from home. We are on tour for about eight to ten months out of the year, so quite a long time, but on tour we have our own little tour family and none of my friends from home can travel as much as I do. It’s wonderful to travel the world and see new cities every week with what I love the most, performing. So far I have been to 54 countries. It’s an experience of a lifetime.

Can you tell me a bit about the various characters you play and how you bring them to life?
MP: Our show is called Passport to Adventure. We have four great stories in our show. We have The Lion King, Ariel the little mermaid, Peter Pan, and of course Frozen. I play the role of Peter Pan. It’s so much fun to play the role of Peter Pan because I can do a lot of cool tricks, spins, and jumps. Also he is flying several times during the show, which is super fun!

Passport to Adventure incorporates characters from Frozen, which is a story that many people in the LGBT community has latched on to. What is your message for LGBT families coming to see the show?
MP: It is a great show, not just for kids; its a show for everyone. We see parents and grandparents enjoying the show. We know that there is really something for all ages and genders. The LGBT community can come see the show and experience how much love there is between all characters and families. It does not matter who you love in real life, everyone loves Disney movies and Disney characters! Not only is there great stories but also amazing artistic skills from all the skaters which is something everyone should see.

How is Passport to Adventure different from other Disney on Ice shows? What is your favorite part?
MP: Its the longest running Disney show, so it truly is magical when you watch it. I get goosebumps every time I see it. It’s so magical and at the same time also super fun to watch it. My favorite part is “Under the Sea” in The Little Mermaid because we are one of the biggest cast and every single performer gives 100 percent so you will see almost the entire cast performing their heart out. Its a great show! Everyone should come see it!

Disney on Ice presents Passport to Adventure runs at the Xcel Energy Center Dec. 1–4. For more information and to purchase tickets, head to www.xcelenergycenter.com.