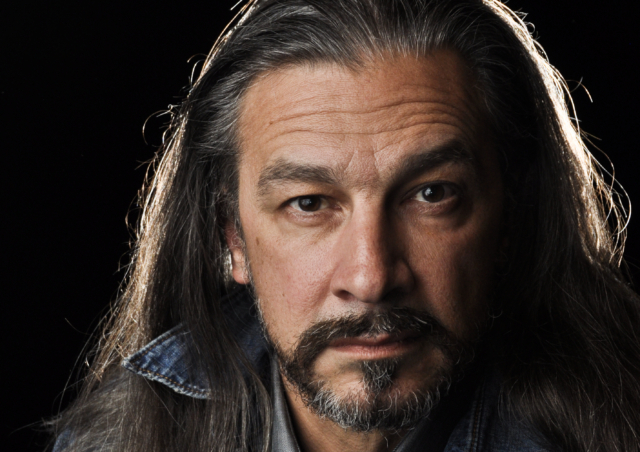 Wagner’s Das Rheingold, one of the most monumental works of art ever created, comes to Minnesota Opera for the first time. The first installment of Wagner’s four-evening, 16-hour Der Ring des Nibelungen (The Ring of the Nibelugen) — widely considered the greatest and most ambitious work ever conceived for the lyric stage — features Wagner’s narrative of gods, mortals, corruption and redemption. This new production is reimagined with innovative video and staging and showcases the Minnesota Opera Orchestra on stage as a dramatic central character.

Scorned by three beautiful Rhinemaidens, the dwarf Alberich renounces love and steals the Rhine’s magical gold to forge a ring granting its bearer absolute power. Alberich’s theft precipitates a legendary struggle as Wotan, king of the gods, vies with the dwarf for supreme rule. Wagner’s masterpiece explores philosophical themes still relevant today: capitalism and the exploitation of nature, Jungian archetypes and the collective unconscious, and the interrelation of law and power. Bass-baritone Greer Grimsley stars in Das Rheingold as Wotan.

The Ring cycle is an epic work that inspired Wagner to build Bayreuth, an opera house of his own design, to perform the Ring cycle and the rest of his operas as he thought they should be performed. One aspect that Wagner was keen on was state-of-the-art stage effects. We are fulfilling that, and more, with Minnesota Opera’s multimedia presentation of Das Rheingold. If you enjoyed The Lord of the Rings, Das Rheingold will entice and captivate you with the fantasy of the myths and the unbelievably beautiful music and orchestrations.

You are recognized as one of the most prominent Wagnerian singers of our day. What does it take to reach that kind of international status?
GG: Any success in this art form is due to hard work, sacrifice, and an endless amount of help from people as one makes their way through a career in this business. The starting point is having the right voice for this repertoire. The next step is to dedicate yourself to learning and to listen to the advice from the people you trust, and to always seek the truth in the music and the relationships between characters onstage. You need a strong support system. I’ll take this moment to thank my wife, Luretta, and my daughter, Emma, for their love, support, and patience. 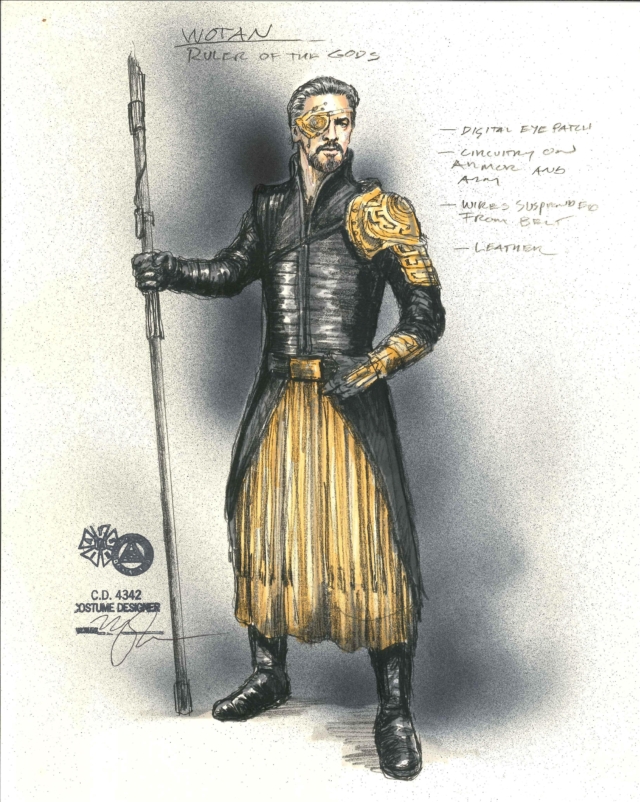 Wagner is known for his special use of language. When you sing Wagner, do you find yourself having to sing and prepare in a different way from other composers’ music?
GG: I try never to vary from singing with a bel canto* technique. Style changes with different composers and time periods, but the basic way I sing remains the same. Also, since Wagner’s text is very specific, his operas are just as driven by the drama of the text in addition to the drama of the music. Music and drama work together to tell the story.

Wotan has been interpreted numerous ways. What kind of character is Wotan to you?
GG: I tend to lean toward a more human interpretation of Wotan. The situations and relationships presented are very human, and to play the part any other way would distance my character from the audience.

Having played the role of Wotan in numerous other productions, what makes Das Rheingold unique for Minnesota Opera as a major milestone for the company?
GG: Das Rheingold is the first of four operas in the Ring cycle. It is not widely talked about, but there was a time in the 1870’s when Wagner was considering building another opera house for his operas here in Minnesota. With this presentation of Das Rheingold, we will perform the beginning of the Ring cycle for the very first time at Minnesota Opera. We are making history with these performances. Minnesota Opera has been an innovative and vibrant company for a long time. Presenting Das Rheingold in the way we are follows in that tradition and reaffirms Minnesota Opera’s place as a major international artistic destination.

Das Rheingold runs at the Ordway Center for Performing Arts Nov. 12–20. For more information and to purchase tickets, head to www.mnopera.org.