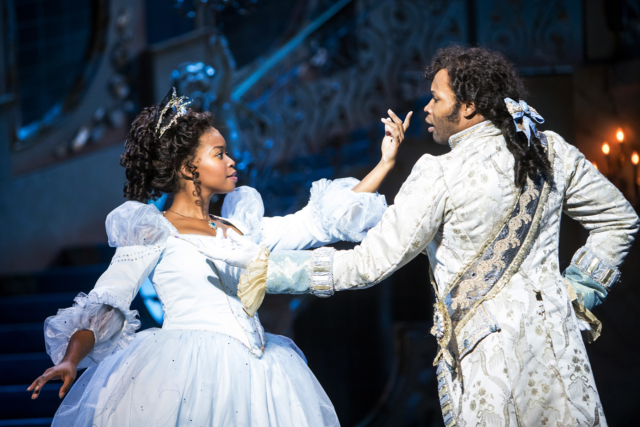 Freshly updated with all new songs, gags, and mayhem, you’ll jeer at the deliciously dysfunctional stepmother and sisters as much as you’ll cheer for Cinderella in her quest to attend the magnificent ball and fulfill her destiny. As a recent transplant to the Minneapolis theater scene, David L. Murray Jr. is already making a name for himself. Most recently, Murray was seen in Theater Latté Da’s Ragtime, but now he makes his CTC debut in the role of Prince Eric.

You’ve only been in the Twin Cities theater scene for a few months and it sounds like you’re in pretty high demand. What inspired you to leave New York for Minneapolis?
David L. Murray Jr: I’m originally from Kenosha, Wisconsin and attended college in Stevens Point, Wisconsin, so my roots are in the Midwest. Despite living in New York, I’m always looking for opportunities to work closer to home. So last year, I actually found a submission request for the musical Violet at the Yellow Tree Theatre in Osseo, Minnesota in a New York arts magazine and decided to send in my audition materials. A few months later I flew in to do Violet, so I guess I would have to place complete blame on the good people at Yellow Tree for getting me to the Minneapolis area.

Were you always a Prince Charming fan growing up, or what drew you to this role and this show?
DLM: Well growing up with a little sister, I have definitely seen my share of fairytales, all of whom include the prince who saves the damsel in distress. I mean, who wouldn’t want to be rich, brave, and when it’s all done get the girl?! I was quite interested in this role because I had never seen or heard of a production of Cinderella with both roles (Cinderella and Prince) being played by African American actors. I think it’s great for kids and adults alike to see these iconic characters played this way. These are characters children look up to and I want to show little boys that Prince Charming can come in all colors, shapes, and sizes. 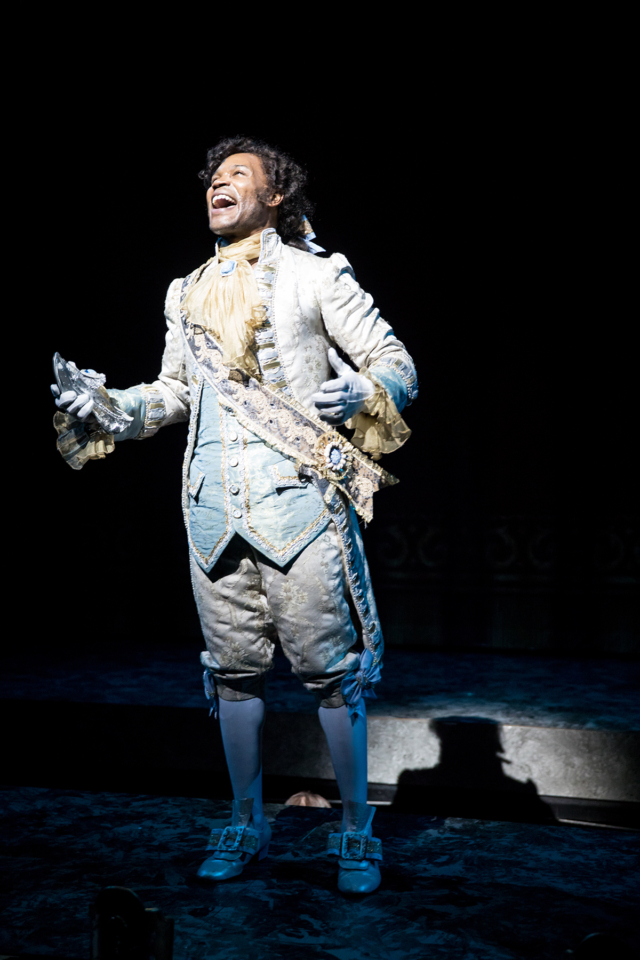 The story of Cinderella and Prince Charming is so iconic. What are you bringing to the role that we haven’t seen?
DLM: Well, we all know that Prince Charming is brave, handsome, and has only one objective: to marry Cinderella. I’m exploring a more complex character. A character that sees Cinderella for more than just her beauty, and focus more on her internal attributes. For example, how she is able to show so much kindness to the step-family after they’ve caused her so much hardship. In our version ofCinderella, forgiveness is one of the main themes we focus on throughout the storyline. Just one of many lessons we hope the children and adults alike will take away from the musical, especially in a time where much of the nation is quite divided.

CTC’s Cinderella is such a unique version. What do you enjoy most about working on this production?
DLM: I really enjoy how interactive it is with the audience. I don’t think I’ve ever done a show that’s included so much audience participation. There is a constant connection between the audience and the actors on stage and I love it. And on top of that we get to have a big dance party on stage with cake! [laughs]

What is something that audiences might not know about the show?
DLM: I think most audiences will be surprised at how we’ve been able incorporate so many modern references. We’ve worked really hard to make sure there is something for everyone in this version of Cinderella including a number of pop songs you will know and love.

Cinderella runs at the Children’s Theatre Company through January 8. For more information and to purchase tickets, head to www.childrenstheatre.org.