San Diego is nothing short of a gem. My trip to Southern California only allowed for a day in the city, so I made sure it was jam-packed with food and activities. 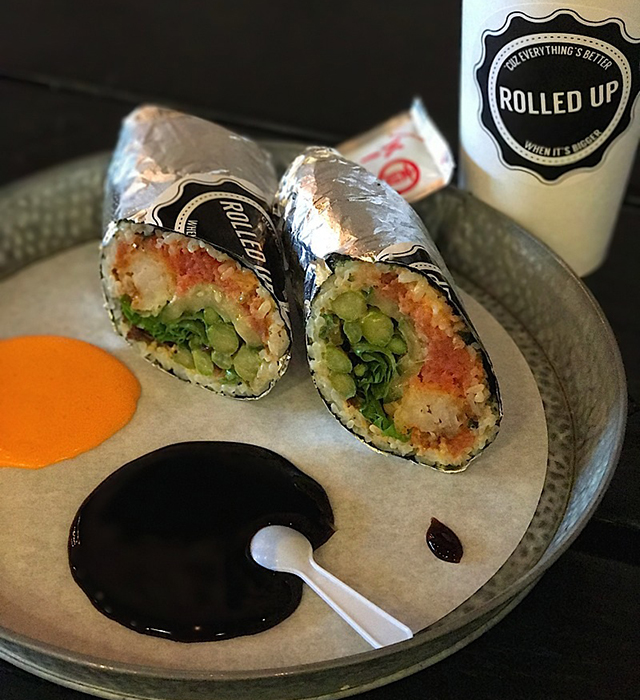 Rolled Up. Photo by Mike Marcotte

Sushi meets Chipotle at Rolled Up, a fast-casual strip-mall restaurant in the heart of San Diego’s Hillcrest neighborhood. The concept is ingenious; sushi rolls that take on the personality of a burrito. The taco shell is rice and the ingredients, including hand line caught tuna, sake marinated short ribs and farm-raised yellowtail, are fresh. The zesty dipping sauces add a splash of flavor.

Since coming back to Minnesota, I tried another sushi burrito shop in the Twin Cities, and it was a total disappointment compared to what you’ll find here. 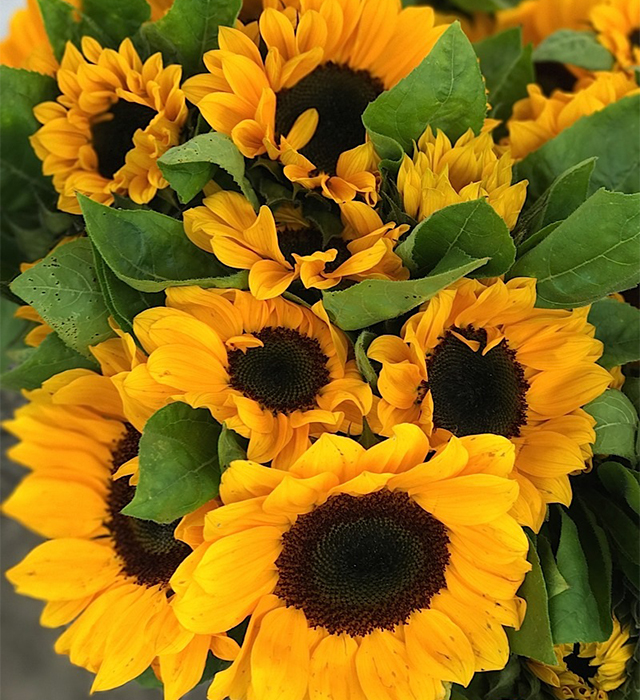 Open every Sunday, the Hillcrest Farmers Market is the fastest and best way to connect with over 100 San Diego based businesses selling an array of food, from fresh avocados and oranges to fermented food and peanut butters. In the heart of San Diego’s gayborhood, the Farmers’ Market makes people-watching easy. Just pick up a cup of coffee, slap on your shades, and soak up what is southern California at its finest.

Street parking around the market wasn’t an issue for us. A free trolley is available that takes you to a parking lot with over 300 spaces. 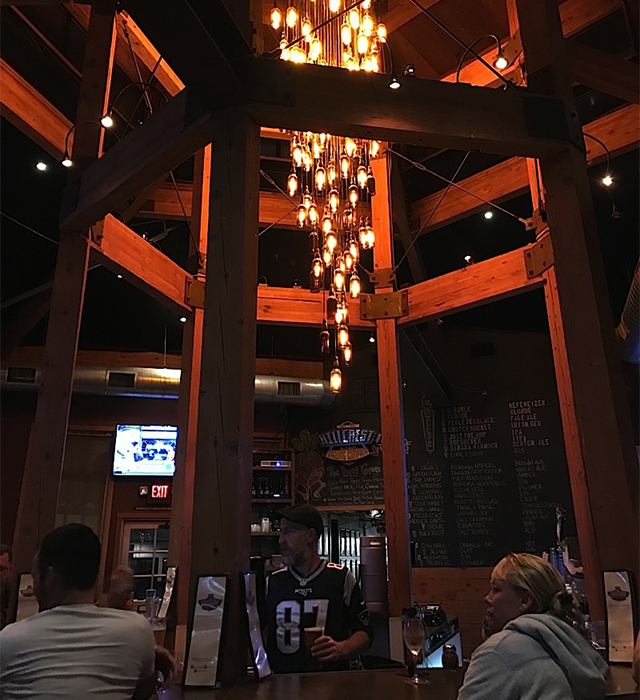 As the first gay-owned brewery in the world, Hillcrest Brewing Company is an approachable brewpub located in a perfect spot: smack dab in the middle of San Diego’s gayborhood. The beers they make have unique names (I tried one called Crotch Rocket, others are called Hop Sucker and Long & Stout) and are available only at the brewery along with its sister properties in San Diego County, including the popular gay bar, Urban Mo’s.

The Meat Packer pizza was delicious, piled with plenty of their house-made Italian sausage, jalapeno bacon and a well-crafted house-made red sauce. I added a side of oven-baked wings in a Sriracha sauce for good measure. 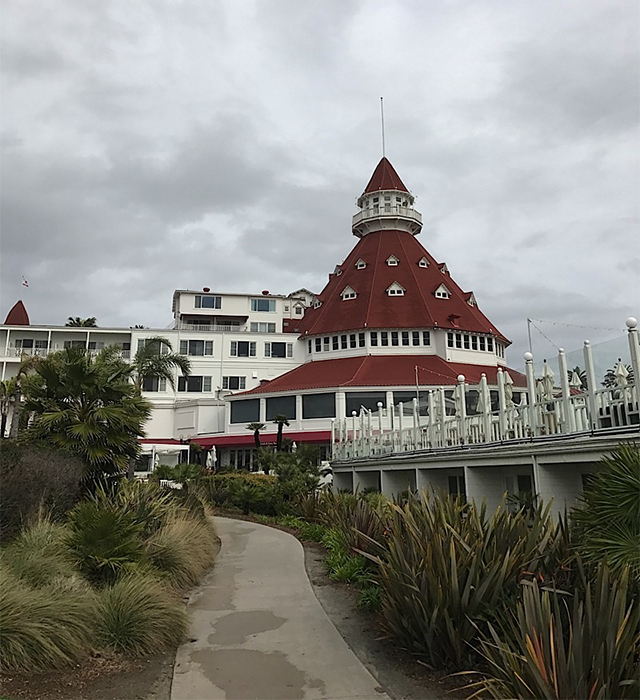 If you’re without a car while in San Diego and still want to sightsee without taking an Uber, consider hopping aboard the Old Town Trolley Tour. From Balboa Park, home of the San Diego Zoo, to the tide island Coronado and the Pacific Ocean, the guided tour allows you to hop off (and back on) to explore. The novelty-factor of the tour is high; someone with a mediocre Arnold Schwarzengger accent tells you to keep your hands and feet inside the vehicle, and the whole tour has a Disney-like vibe. Expect sing-alongs with strangers and tour guides who have a surprisingly amount of pep.

I completed the whole loop, and am glad I did, because it gave me the chance to visit Hotel del Coronado, a majestic hotel on the Pacific Ocean. Pony up to their outside bars and sip on a cocktail while listening to the tide roll in. Explore inside the all-wood frame hotel, too – there’s a mall in the basement.