The 20th annual Minnesota Fringe Festival is one feast after another of short (one hour or less) shows, many of which have glbt themes. They appear at various venues in Minneapolis. Check out www.fringefestival.org for venue and show times. As usual, there’s plenty of queer fare to select from. Much of it is light. Some of it is serious. 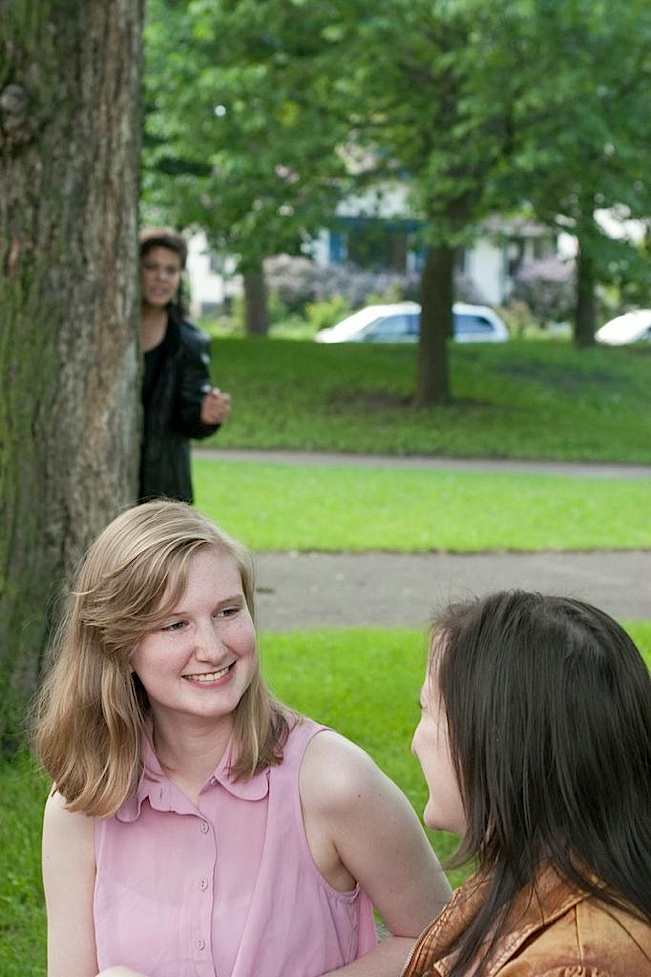 Brittle Things is a lesbian love comedy by Eli Effinger-Weintraub who says “I want to remind people that queer women can be awfully funny, and that, for most of us, life doesn’t involve heart-wrenching coming-out stories or driving our cars into the Grand Canyon.” Eli has co-produced the show with her wife, Leora Effinger-Weintraub. 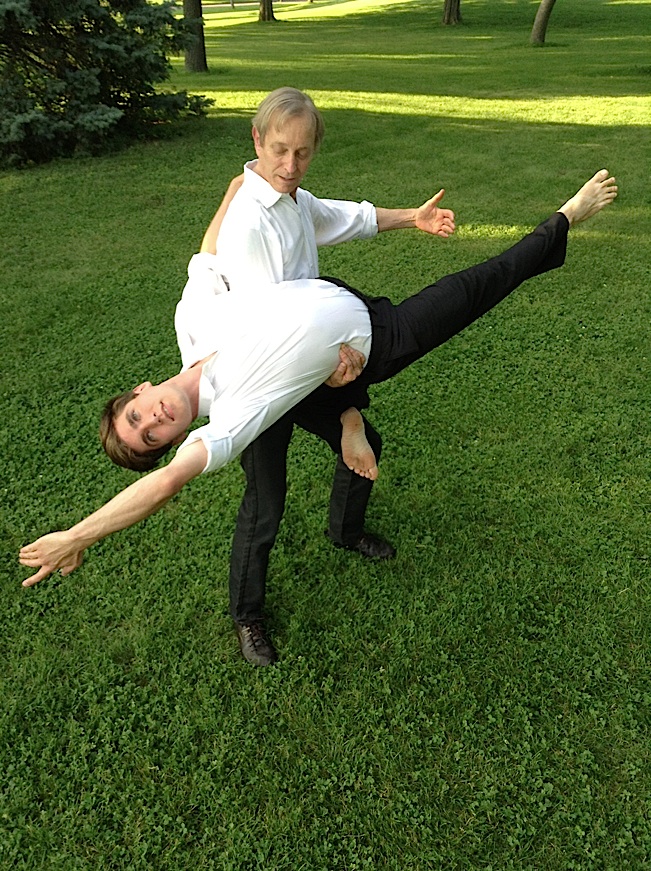 Random Acts of BODYTALK includes dancers Dennis Yelkin and Justin Carlson. Yelkin grew up in California in the ’50s and ’60s fearing that his sexual orientation would be discovered. Carlson grew up in the more accepting environment of the Twin Cities in the 21st century. Yelkin calls their dance performance a way of “exploring how to dance with each other across different backgrounds and dance forms.” The performance shows two men meeting near midnight on an empty Buenos Aires street. Yelkin elaborates “one is younger, proud, and aloof but curious. The other, older and much more experienced. Their attraction leads them into a passionate tumultuous relationship presented through improvisational dance.” 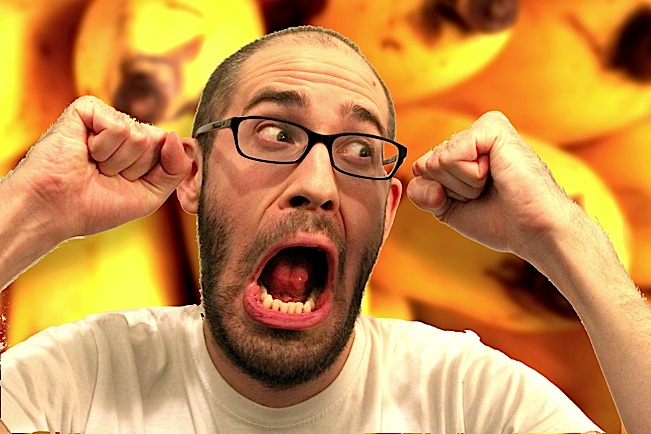 Dan Bernitt, known for his fine gay oriented plays, gives an autobiographical solo performance. Yelling at Bananas at Whole Foods was born out of what he calls a concern “about food because it’s what connects us all, but when it comes to discussing what people ‘should’ eat, it’s as fiercely defended and debated as religion. I love that tension, how it can define and divide.”

Chicago’s Rebecca Kling returns with a new show, Get Ready for the Vagina Fairy. This solo transgender perspective looks at sex graphs, penis-scanning lasers, odd conversations, and an entity known as The Vagina Fairy. Kling is interested in sharing queer experience with a broad audience so she doesn’t get queasy about answering questions that most uninformed good cisgender people may have. She uses humor, personal narrative, movement, and video.

Ageism is one of those subjects certain gay men sometimes don’t like have brought up. But Jakey Emmert isn’t shy. He states “I think the concept of aging is a peculiar one in the gay culture. I hate generalities but I don’t think a 25 year old straight guy would ever worry about being seen as old or undesirable because of his age. From 22 to 26  I would lie about my age, shaving off anywhere from two to three years.” Emmert says he wrote They Shoot 25-Year-Old Gay Men, Don’t They? because “25 in gay years is comparable to being seen as a spinster.” The title was inspired by the Jane Fonda film classic, They Shoot Horses Don’t They?

Zoe Henrot has choreographed Gray Matter because she says “I am fascinated by the mind and body connection as an artist and as an artist I wanted to explore the theories of consciousness through dance. Philosophy and science overlap on the topic of consciousnessand this work gave me an opportunity to conduct research in both subject areas and interpret those ideas into movement.” She adds “Gray Matter looks at self identity and how one is conscious of one’s own identity. We uncover the meaning of identity on different levels, queerness being one of those levels.”

Marriage equality saves the day in Happy Double Wedding! Dangerous Productions company member Tom Krueger shares “I felt this (show) aligned with my goal to challenge widely accepted ideas and thoughts about love and gender. Often,I find that heterosexual experience is thought of as the only experience.”