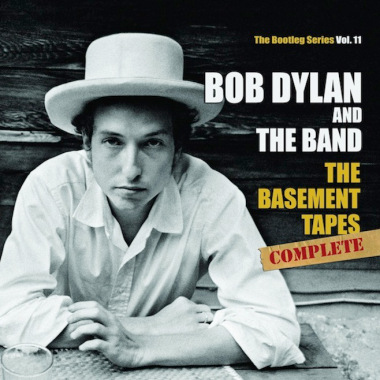 Bob Dylan and the Band
Bootleg Series Vol. 11: The Basement Tapes Complete
These legendary recordings were among the first rock bootlegs to be issued, as this mysterious period from the late 1960s intrigued fans. The rough recordings and stabs at classic Americana offered a roadmap that both Dylan and his backing band would take over the following decades. Since then, the tapes have come out in various formats, but this six-CD set collects six and a half hours and 100 songs for the listener to explore the ins and outs of Mr. Zimmerman’s recuperation. Listening to it in one sitting is mainly for the dedicated fan interested in multiple takes of “Quinn the Eskimo,” and there is a highlights two-CD set that compiles the very best of the tapes.
$16-$120, depending on version.
www.bobdylan.com 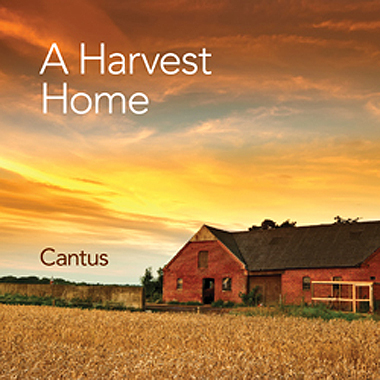 Cantus
A Harvest Home
The local vocal ensemble has celebrated multiple holidays through their career. This time out, the focus is Thanksgiving, but the folk tunes, hymns, and modern songs here work at any time of the year. The ensemble has always approached their music with a solid mixture of care, love, and heart, and that comes throughout this collection, from show tunes (“Food, Glorious Food”) to longstanding bits of Americana, like “Turkey in the Straw” and “America, the Beautiful.”
$20
www.cantussings.org 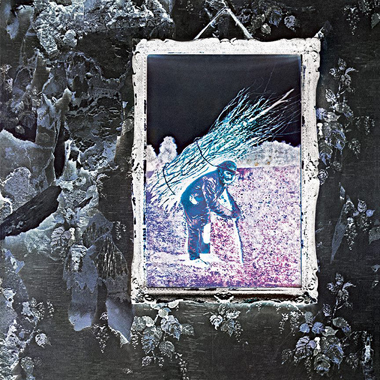 Led Zeppelin
Led Zeppelin I-IV; Houses of the Holy reissues
Decades of overplay may have stripped these albums of their initial fire, but don’t sleep on what four talented Brits could do with a bit of blues swagger and some electricity. Running from the heavy blues of the debut album to the aural complexity of Houses of the Holy’s “The Rain Song,” Led Zeppelin created rock music in their own image on these records in the time (five years) most modern bands would be thinking of a follow up to their debut. The original albums have been remixed and are packed to the gills with classic riffs and Robert Plant’s overwhelming sexuality. The bonus material really isn’t much to write home about, apart from a smoking live set from 1969 attached to the debut. The rest feature studio outtakes that add little to the existing tunes.
$15-$100 each, depending on package
www.ledzeppelin.com 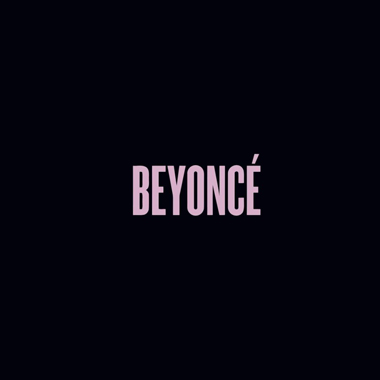 Beyoncé
Beyoncé (Platinum Edition)
Beyoncé’s 2013 album—which arrived about a year ago with no fanfare but plenty of acclaim—gets a revised, deluxe edition in time for this season. Along with the original 14 cuts, the new edition features extra tunes and remixes and a bonus DVD from The Mrs. Carter Show World Tour. There is also the original DVD, which features short films (OK, you can call them videos if you want) based on the various tunes from the album. The extra packaging is nice, but it is the core album, which is loaded with heartfelt tunes and lots of musical power, that should be the attraction here.
$30
www.beyonce.com 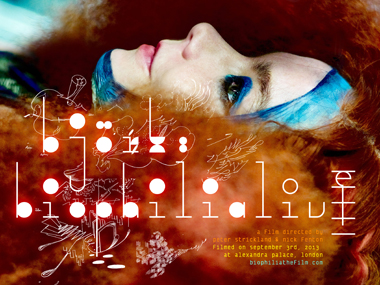 Björk
Biophilia Live
As far back as the Sugercubes, Björk has been as much a visual experience as auditory one. This multi-CD/DVD package captures the live show from her recent tour, recorded in London, with a mixture of on-stage performances (including all of the tunes from her 8th album, Biophilia) and absolutely stunning visuals. If you didn’t see her on tour or see this in the theater, a well-stocked home video system will do the trick.
$15
bjork.com 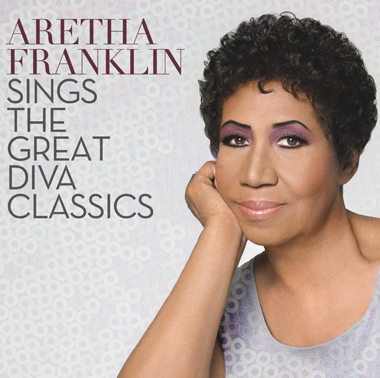 Aretha Franklin
Aretha Franklin Sings the Great Diva Classics
It doesn’t take much for a pop star to be called a “diva” these days, but Aretha Franklin is the real deal, and this collection sets out to prove that at every turn. Here, we get more-recent tunes made famous by Adele (“Rolling in the Deep”), Alicia Keys (“No One”) and Sinead O’Connor (“Nothing Compares 2 U”). Then, she digs a layer deeper, hitting some soul and funk classics from the 1970s by the likes of Gloria Gaynor (you know the one). The entire way, moments of her own back catalogue arrive on stage, such as adding bits of “Respect” to Ashford and Simpson’s “I’m Every Woman.” What better way to bring in the season than with some hot soul?
$12
www.arethafranklin.net