10 Tips For Your Trip To The Minnesota State Fair 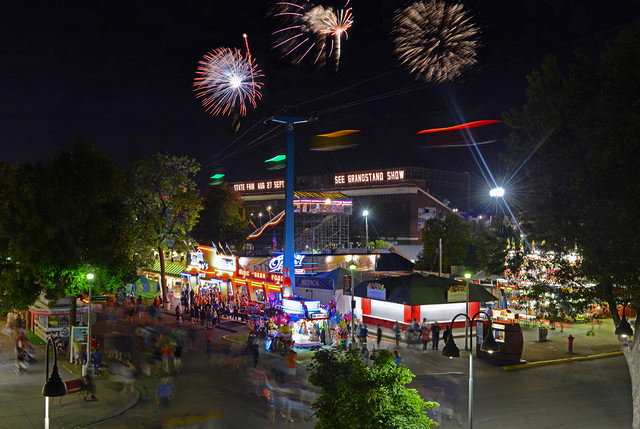 There’s lots of fun memories to make at the State Fair, from the ferris wheel and carnival games to the great food and Grandstand concerts. Photo courtesy of the Minnesota State Fair

When you look at gross sales, you could say it is the biggest restaurant in the world. In 2017, they brought in over $51 million in food and beverage sales in 12 days. In comparison, Tao in Las Vegas brings in $42 million in sales over an entire year.

Attendance during the State Fair is big, too. In 2018, over 2 million people walked onto the Fairgrounds over its 12-day run, making it the most attended in the Fair’s history. Five daily attendance records were set.

If you haven’t attended the Minnesota State Fair, it’s a spectacle you should witness at least once. The people watching, the food and the entertainment are all on-point. For hundreds of thousands of Minnesotans, the State Fair is nostalgic and a tradition marking the end of summer.

2019 marks my 30th consecutive year attending the State Fair and my 15th year working at the Great Minnesota Get Together. I have seen (and eaten) a lot. 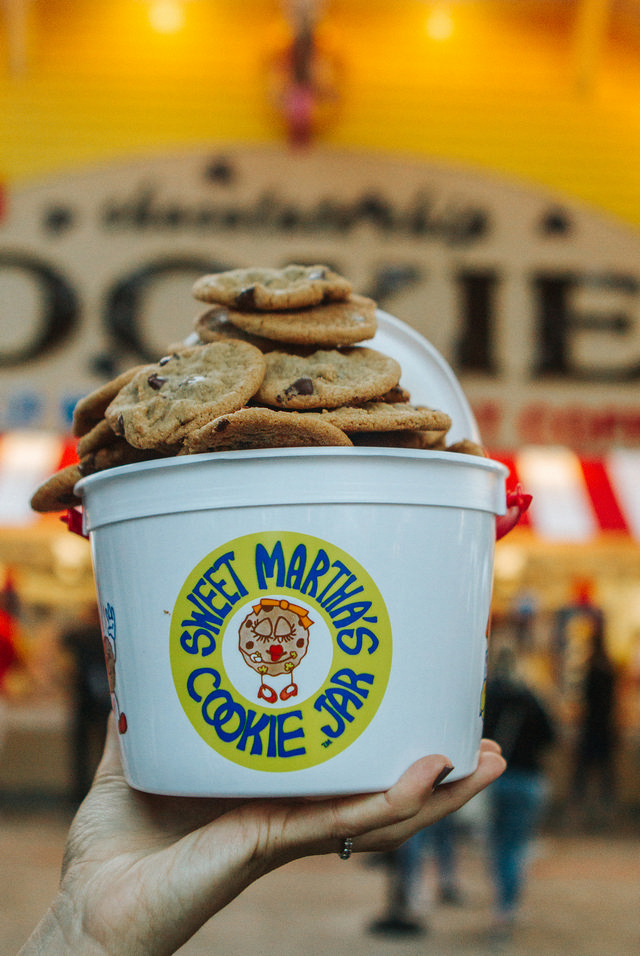 Martha knows best! Be sure to snag a bucket of the classic Sweet Martha’s Cookies at the State Fair. Photo courtesy of the Minnesota State Fair

With that, here are my top tips so you can maximize your experience at the Great Minnesota Get Together: 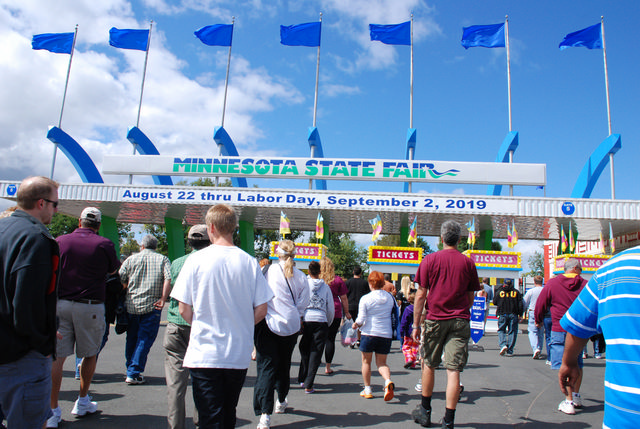 Know before you go:

Mike Marcotte has a Minnesota State Fair guide on his website, www.givemethemike.com. He can be seen on KSTP-TV’s Twin Cities Live.