Gender is all around us; simply walk into any toy store. Boy or girl? One is directed to a specific aisle with the understanding that no girl should be enjoying toys from the “boys aisle” and vice versa. Commercials remind us to stay within our rigid gender roles. Are we being sold a new mop? The woman in the ad will tells us how it’s so fast, now she’s able to get dinner on the table that much quicker! If you want a new monster truck, the gruff male announcer will tell you how you’ll be able to “man up” and drive over small animals in your quest to dominate nature in your new diesel truck. The messages that we receive are that we must align our gender to the sex we were assigned at birth and that there is no room for variation in American society. 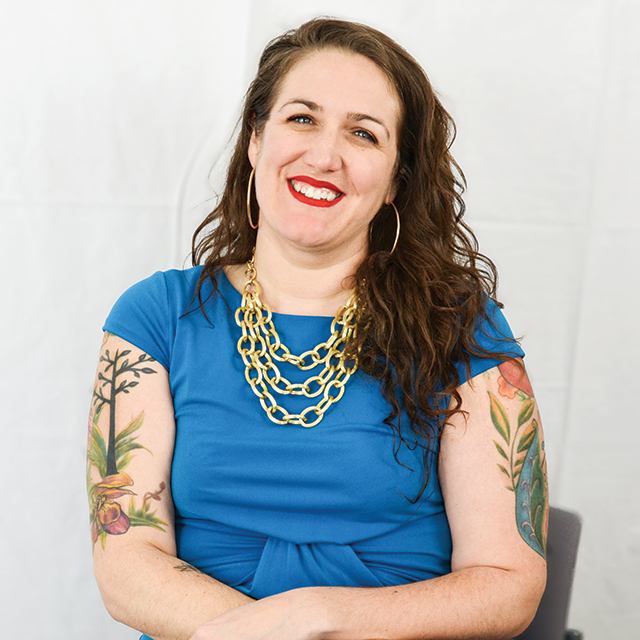 The feminist movement has brought us to the wonderful realization that there are many ways in which one can be a woman. You can identify as a woman and wear masculine clothes. You can identify as a woman and excel at what was once thought of as “man’s work.” This has opened society up to the basic concept of gender. If you can wear whatever you want, excel at any profession, and behave in all the ways that were historically thought of as “masculine,” then the question becomes “what is it that makes a woman a woman?” And the answer is a woman saying that she is a woman. That is all we need to know. The strength of the feminist movement has helped us redefine gender, and continues to assist us in moving through the world as our authentic selves, although men are still not allowed much space when it comes to gender expression. It is no longer a scandal to see a woman wearing pants, but what happens when a man would like to wear a skirt?

Many people use the terms “gender” and “sex” interchangeably, and incorrectly. “Sex” refers to the reproductive organs, sex chromosomes, hormones, and genitalia one is born with. When babies are born, the attending healthcare provider looks at the baby’s genitals and assigns one a boy or girl. In those babies where genitalia appearance is not a clear indicator of sex, this status is called “intersex,” and it happens in about 1 out of 1,500 births[1]. Historically, the attending provider will often decide a sex to the best of their ability and encourage the parent(s) to raise the child as that sex. Sometimes surgery is recommended in order to align the genitalia with the sex that was selected for the child. This is considered a controversial recommendation, as we learn more about how gender evolves. Once a sex is determined, the child is raised with gender expectations in alignment with that sex.

“Gender” refers to the innate sense of self as male, female, both, or neither. This includes how we present ourselves to the world with our clothing choices, hairstyles, mannerisms, and gender roles. For many people, their innate sense of their gender matches up with the sex they were assigned at birth. When your assigned sex at birth matches up with your personal gender, this is called cisgender. If you were born male and identify your gender as male, you are a cisgender male. If you were born female and identify your gender as female, you are a cisgender female. The Oxford dictionary defines cisgender as: “denoting or relating to a person whose self-identity conforms with the gender that corresponds to their biological sex.” It is not a pejorative term; it is simply a way to describe a state of being that is not transgender, similar to the way in which we use “heterosexual” as a way to describe someone who is not homosexual.

“Transgender” is a term for people whose gender identity does not match up with the sex they were assigned at birth. This is not always simply a case of “born male, identify as female”. More and more people understand that gender extends beyond just masculine/feminine. It is not two sides of a coin; it is an endless spectrum. There are as many genders as there are people in the world. 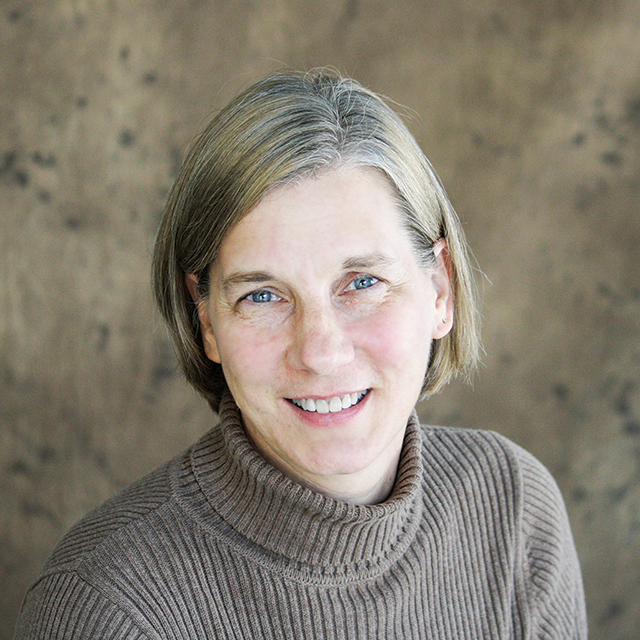 “Gender binary” is the term used to describe the rigid gender expectations of people based on their identification as male or female. The gender binary means that if you identify as male, you should be presenting as masculine and behave in all ways that reinforce your male identification. If you identify as female, staying within a gender binary means that you will present feminine and behave in all ways that reinforce your female identification. The gender binary says that male equals masculine and female equals feminine. Are you a man? You better excel in sports! If you see yourself as a woman, you should be proficient in the kitchen! This is an antiquated way of thinking, and does not accurately describe the ways that people express their gender(s).

The term “genderqueer” has risen in use lately. This term is a helpful way to explain one’s gender fluidity. Genderqueer often means that one identifies with a range of masculine and feminine expressions (or no gender at all) and their presentation to the world may fluctuate between all the genders they feel inside. They may use gender neutral pronouns, such as “ze” and “hir” or “they” and “them.” Genderqueer is a valid and respected gender identification.

The Program in Human Sexuality’s clinic, the Center for Sexual Health, has developed a set of innovative practices, known as the “Transaffirmative Developmental Model” that are shaped by a transaffirmative philosophical approach. The Transaffirmative Developmental Model is based in theory and research that shows that stigma and discrimination contribute to negative health outcomes for transgender and gender non-conforming people. Developing positive identity and resiliency in the face of stigma can improve overall health and wellbeing. So can developing gender literacy, i.e. the process of learning to identify and name oppressive practices within society as they take shape within the lives of transgender and gender diverse people. Normative gender and sexual binaries pathologize nonconformity and limit the full range of healthy gender and sexual expression. We assert that in moving beyond the binary, a spectrum of gender expression supports development of positive identity and self-esteem, thus improving mental health outcomes.

Transgender and gender non-conforming people have existed throughout history and their existence and participation in society has been documented in diverse cultures across the globe. Visibility of transgender people in the Western world began in the 1950s with the U.S. woman Christine Jorgensen, who famously returned from overseas as the first person to undergo a “sex change.”

Since the 1970s in the U.S., advances have been made in transgender healthcare and with transgender visibility, but there is still a long way to go. The historical impact of viewing transgender and gender nonconforming people as “other” and deviant, remains a barrier in many ways, from basic health care, to transition-related care, to daily life and extending to transgender people experiencing a disproportionate amount of hate-based violence.

The face of transgender healthcare, policy, and research has shifted tremendously, and is changing at lightning-fast speeds over the past few years. There has been a proliferation of services, policy development, research, and interest in transgender experience. This has led to development of a medically focused narrative of transgender experience that privileges a discourse around binary transsexualism and being “born in the wrong body” that reifies medical intervention as the one point of treatment of gender dysphoria and support of transgender individuals. This narrative leaves out a critique of the impact of transphobia, cisnormativity, and pressure to adhere to binary norms of gender expression.

Important strides have been made in recognizing transgender as an identity that is separate from the clinical experience of gender dysphoria, but transgender people still face high levels of stigma and discrimination and pathologization of their bodies and selves. The intersections of sites of oppression (racism, classism, ableism) serve to make transgender people who are members of other stigmatized groups at even higher risk of negative health outcomes given their locations within society.

It is imperative that the future of transgender health clinical practice, research, education, and policy be inclusive of these dynamics that impact trans lived experiences, and move the dialogue forward to a transaffirmative, nonpathologizing models inclusive of the impact of multiple sites of oppression. Additionally, with the proliferation of services and research, we are at a unique crossroads to delve deeper into areas previously not addressed, such as concerns across the lifespan and positive sexuality.

We must all respect the full range of a person’s gender identity and expression without imposing rigid gender binary expectations. This extends to healthcare settings, the workplace, and in our family systems and friend circles. Only when we can allow people to be their full, authentic self can we build stronger relationships and realize our collective potential as a healthier Minnesota.