The Sands Of Love And Identity 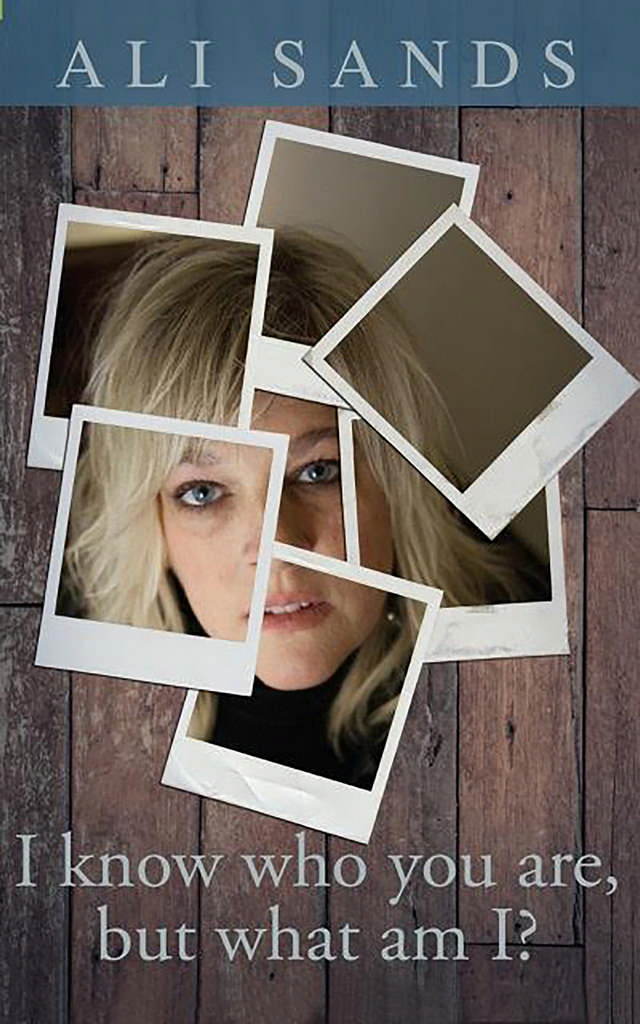 A new memoir, I Know You Are But What Am I, is a first person account from the partner of a trans man, detailing the emotional process of the undergoing transition as a couple. Image courtesy of Ali Sands

The journey for Ali Sands and her partner, Rhys Preston, began with a cup of coffee.

The couple had been together for several years when Rhys, in February of 2005, went out to coffee with a friend writing a dissertation on gender. He came back with a stack of books about trans issues, and an epiphany about his own gender identity, as a trans man.

“Oh my God, this is me. I didn’t even know there was a name for it or that I could do anything about it,” Sands quoted her partner as saying.

The couple spent the next several years navigating the journey of his transition, ultimately finding themselves a stronger and happier couple as a result. In a new memoir I Know You Are, But What Am I?, Sands recounts her experiences through that transition, offering insight and perspective for partners and loved ones of trans people.

As Rhys grew into his identity as a trans man, Sands found there were few resources available to help partners of trans folks support their loved one while also parsing out their own feelings and identity.

The book is based on a series of journals Sands kept between 2005 to 2009, wrestling with the challenges facing both her and Rhys through the process. Since then, Sands realized that she wasn’t alone in her experience; her journals, the record of her and Rhys’ hard work and growth, could help others wrestling with the same questions she had.

“We mentored a lot of trans people in the community, young adults. They asked if they could read it, and I let them. I realized if I did ever publish it, it could be such a resource for people going through a similar experience,” she said.

With that in mind, Sands started reworking her journals. As a finished product, her book retains the conversational tone and emotional resonance from its origins as Sands’ personal record of her own experience.

Before publishing, Sands asked Rhys for his blessing, and worked with him to make sure he was comfortable with the raw, intimate materials from their lives together appearing on paper. 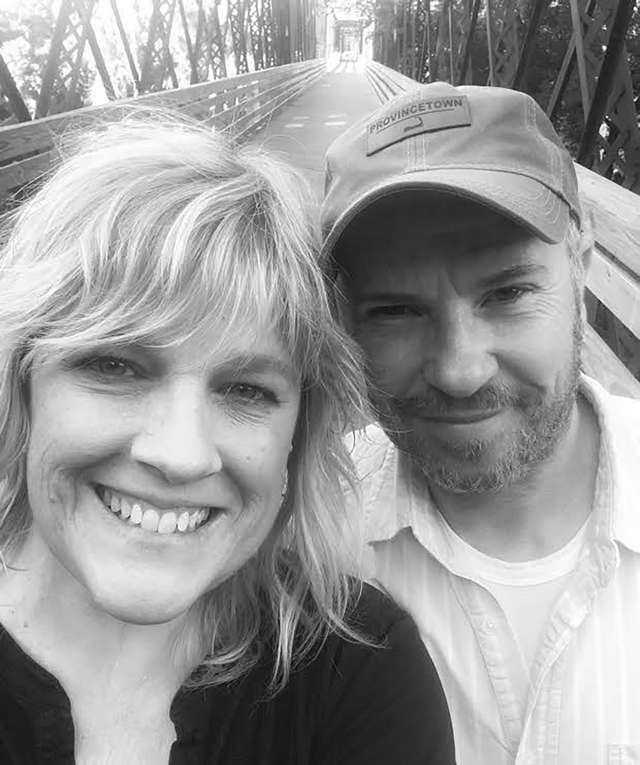 Ali Sands and her partner, Rhys Preston, have been together for 17 years, and together host educational speaking events for audiences to discuss issues of gender and identity. Photo courtesy of Ali Sands

“He read it through three times and then said yes,” Sands said. “He really let go and gave this over to me. It was a huge gift.”

With the publication of the book, Sands has also embarked on a career as an educational speaker, sharing her experiences with audiences who may not know much about queer and trans issues.

“I think the book can also help a lot of cis[gender] het[erosexual] people to understand how raw, emotionally, physically, and financially draining this process is and gives people empathy. I speak mostly to communities who are not LGBTQ, who want to understand more about what this is all about. When people get a perspective that is more intimate, they open their hearts more,” Sands said.

Rhys often accompanies her in these educational conversations. Sands makes a point of steering the conversation away from invasive questions about surgery or hormone therapies, and toward the broader conversations about identity and community.

“My partner as a trans person is sometimes really uncomfortable fielding those kinds of questions and it’s a lot easier for me to do that rather than give all the responsibility to him.”

In adding to the conversation on gender identity, Sands is careful to point out her own privilege; she never, as a cisgender person, claims to speak for trans people, and tries to use her visibility to boost more marginalized voices in the queer community.

“My intention going forward is to never, especially as a white woman, never take up that space. I’m in a community of a lot of people, including queer people of color,” Sands said.

She added that one of the great parts of the Twin Cities community is the diverse queer community, in particular active and engaged queer youth.

“That’s one of the reasons I so love living in Minneapolis. There’s such an amazing younger generation of trans, queer non-binary people that are stepping forward as leaders. I don’t feel like I have a lot to teach them, I feel like I have one story to share,” Sands said. “As a person that went through a lot to live my truth, I want to use my experience to give other people the opportunity to do the same.”

For more information, to contact Ms. Sands or to order the book, visit www.alisandsspeaker.com