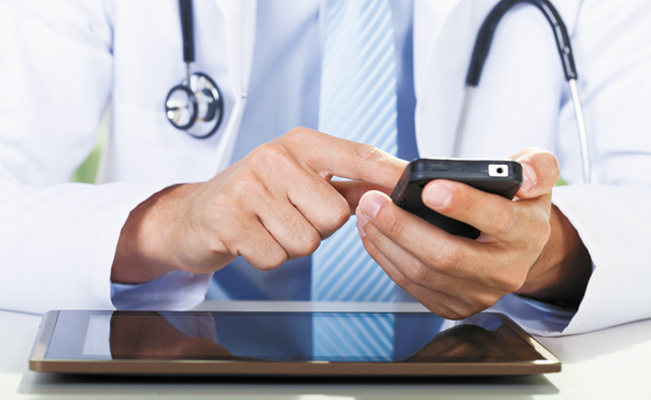 This article is based on two medical articles published in March and April 2012.