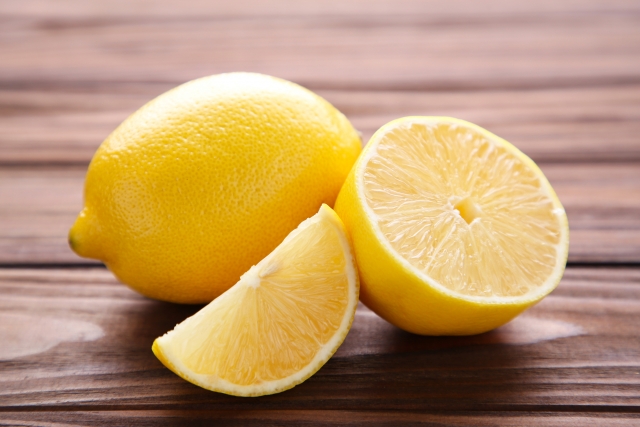 Gentle readers: please indulge me as this is my second column in a row where I go back in time.

It’s true: among other things, I’m a huge sentimentalist. I hold onto things way longer than I should and I’m always marking time—the number of years since X or Y; the age of my daughters when we did this or that; and more recently, “death gap math” where I calculate a decedent’s age in relation to my then-current age. (Actually, see my column on this in the January 18, 2018 Lavender issue.)

All of which brings me to two very big upcoming anniversaries.

The first anniversary, April 30, will mark fifteen years since I left my ex-wife, Lydia. We had been together for thirty-two years, first as high school sweethearts and then as spouses but always as soulmates. We had built an incredible life together—two beautiful daughters, a five-bedroom house in Cedar Rapids’ best neighborhood, three cars in a four-car garage, country club membership, my own law firm with many blue-ribbon clients, and money in the bank. Our life together was literally a dream come true and for any other male-presenting person, it would have been more than enough.

Yet, it wasn’t the life for me. God knows I certainly tried to make it what I wanted and needed; I went through all kinds of therapy, took anti-depressants, and downed cases of Heineken and chardonnay trying to remain in that life, presenting as a man.

Somehow, I got the guts to leave the love of my life and that big house, and on the morning of April 30, 2004, I loaded a couple of bags into the car and drove away. Two hours later, I closed on the purchase of a house on the other side of town. At about noon that day, I walked into my new home, the first space in my entire life where I could be me, the whole me, and said “Wow.”

I set out to build a brand-new life—and trust me, that wasn’t a simple task in small city Iowa—where I made an entirely new set of friends and created a completely different support network. It certainly wasn’t a straight line and for a long time, I resisted the notion that I was truly female. I tried all kinds of half-measures, like first believing I was “simply” gay with a lingerie fetish. When that didn’t work, I thought that maybe I could secretly dress as a woman with a few select friends and keep it at that while dating both men and women.

However, because authenticity truly won’t leave you alone until you fully pay attention, ultimately it became very clear that yes, I was (and remain) female. That brings me to the second anniversary that I will soon mark.

Ten years ago, on May 11, 2009, at about nine in the morning, a secretary at my law firm hit Send, which launched an email addressed to 200 clients, lawyers and judges. In that missive, I announced that I was transgender and that from there on out, I would present only as female. I explained what being “transgender” meant and asked my clients to not fire me. Still, if they didn’t want a lawyer who was transgender, I said I’d help them locate a new attorney—it was the least I could do.

I anxiously awaited reactions to the email. Within twenty minutes, the replies started. Uniformly, I heard back, “Congratulations,” and, “Happy for you!” Soon there were phone calls; two lawyers from the largest firm in town telephoned asking, “What can we do to help you?” Later, I would receive affirming letters and cards which gave me hope that yes, maybe my law firm would survive this.

I even heard from a federal judge, who said I was “brave.” He shared a story of how he first believed being transgender was “made up.” That all changed when he presided over a case involving a transgender prisoner who was suing to be given hormones; when witness after witness testified how it was possible for one’s gender identity to not match one’s body, he became convinced and ordered that the prisoner be allowed access to hormones. (His order was later overturned by a higher court.)

Eventually, however, my coming out proved to be too much for most of those blue-ribbon clients and I was forced to close my law firm. That propelled me on a different—but truly authentic—trajectory, one which has you reading these very words right now.

Long ago I learned the saying, “Make lemonade out of lemons.”

While life has tossed a few lemons my way, with the help of many, I’ve been lucky enough to concoct my own brand of lemonade.

For that, I’ll forever be grateful.