Skirting the Issues: Doing This Differently 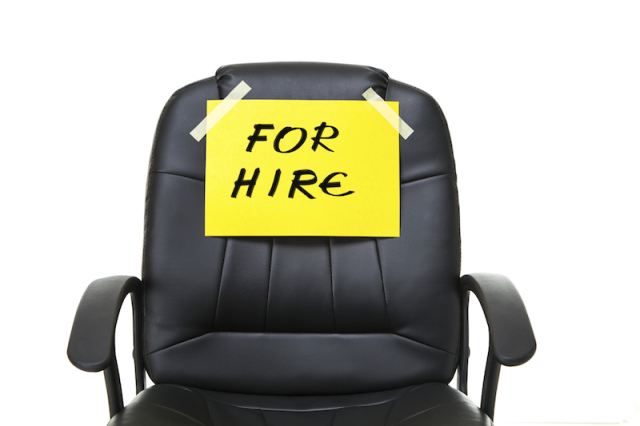 Those who follow me know that I do a lot of public speaking on a variety of topics.

When I started giving presentations in 2010, my talks primarily centered on what it meant to transition genders as an early fifty-something human. Later, I developed a “Trans 101” program which by now I’ve presented probably 40 times.

More recently, I added a motivational component with the title, “Gleaning Authenticity from a Moment of Truth,” in which I share about how one pivotal life moment propelled me to accept that I’m actually female and not male (the gender I was assigned at birth). I have found that this talk touches just about everyone since all of us struggle for authenticity (gender, sexuality, career, or relationships, as examples) in one way or another.

Regardless of the presentation, my introductory remarks always include the statement, “I have a standing offer to meet with any human for up to an hour in a public place to discuss gender or sexuality issues or anything else related to the human condition.”

I put forth that offer not because I’m anyone special or because I have a unique degree of wisdom, or because I believe I’m a pseudo-psychologist. Instead, I’ve found that people are often hungry for perspective, whether it’s from me or someone else. I also think that for many, it’s much easier to talk about personal things with a relative stranger than with a friend or loved one. (Hence why more than once in my experience as an airline traveler, I’ve unexpectedly been exposed to [i.e. have unavoidably overheard] a fellow passenger’s life story as he or she shared it with another passenger-stranger.)

Perhaps not unsurprisingly, quite a few people have taken me up on my offer. As you might expect, many transgender folks or parents of trans kids have reached out to me. I’ve also had people want to talk about things that have absolutely nothing to do with gender or sexuality, like whether a particular career path made sense. I even had someone ask to talk about depression and suicide, including the stigma that attaches to suicide survivors (loved ones left after a person voluntarily ends their life).

I always consider it honoring and humbling that someone would want to talk to me on this heightened level of human interaction. Most of the time, I’ve come away from the public meetings having learned as much about myself as I’ve learned from the person I just met. That too, adds to my perspective.

Lately, I have become concerned that my perspective is a bit too narrow to justify me showing up as a transgender writer on the pages of Lavender magazine month after month. Yes, for sure, as shown by emails and comments on the street, thankfully many readers find meaning in the various pieces I write. Again, that’s quite humbling and something I constantly strive for.

Still, the reality is that I just turned 59. I transitioned relatively late in life (I’m what I call a “gender corrector”) and experienced a whole host of things that younger trans persons have difficulty imagining. Certainly, there’s an element of the trans community (and other communities) that “gets” what I write about, but critically for purposes here, there is also another really big part of the T community that’s not fully represented by my words.

As a result of all of this, I have been thinking. With the help of Lavender managing editor Andy Lien, I’ve come up with a novel proposition: on an every-other-month basis, the “Skirting the Issues” column will feature another transgender writer who demonstrates exceptional writing skills, and most importantly, who seems to capture the essence of what it means to be a “younger” trans person in today’s society. This writer must also display a degree of professionalism — Lavender has deadlines which must be met and certain writing standards.

In other words, whoever shows up must be both serious about and good at it.

The position would be that of a freelance contributor, not employment, at a rate per piece that is competitive in the Twin Cities market. The specific details: (1) interested applicants should submit a cover letter, a resume, and three writing samples consisting of 700-800 words, double spaced in 11 font size; (2) pieces should be submitted by February 5, 2016 (update: deadline extended to Tuesday, February 9), via email to [email protected]; (3) Lavender Media reserves the sole right to accept or reject any submission; and (4) while the goal is to select a single writer, it’s possible that more than one person may be selected, meaning that there may be a number of new writers who show up in this space.

For my loyal, dear gentle readers, please be assured that I’m not going anywhere; you’ll still hear from me every other month. This space is personally critical to my role in the world.

For those who’ve been wanting a breath of fresh air, stay tuned. A new voice with different words may be on his or her or their way.

Ellen (Ellie) Krug is the author of Getting to Ellen: A Memoir about Love, Honesty and Gender Change (2013) and the architect of The C* Project, a new rural Midwest diversity/inclusion initiative (www.elliekrug.com/the-c-project). She welcomes your comments at [email protected].