Skirting the Issues: Alone in Sonoma 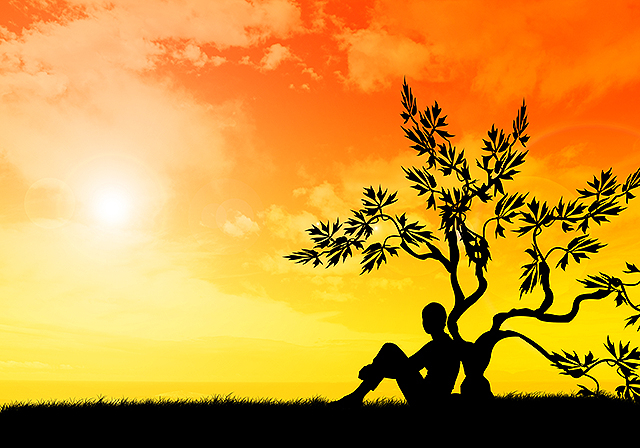 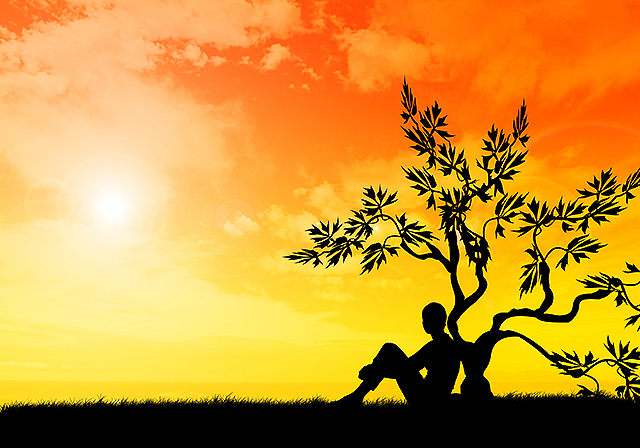 My state of mind this Valentine’s Day:

Last month I attended a dear friend’s 60th birthday celebration in Sonoma, California. Orchestrated for Brian by his long-time partner, Doug, it was a magnificent affair replete with a rambling vineyard backdrop and retro music by a purple-and-gray-haired singer whose day job is that of neurologist.

Brian and I go back to sixth grade in Cedar Rapids; we were football teammates, double-date partners (that is, before either of us came out as queer), and bar-side confidants. Later, Brian would become the first man I ever kissed; it was two quick, but intense, kisses in the front seat of a car when I was in my mid-40s wrestling with sexuality and gender issues.

Brian is one of those rare individuals who combines class with charm and who excels at storytelling with an innocence that’s endearing to anyone he meets. Like me, he was a relatively late-bloomer, although he came out as gay 10 years sooner than I did as transgender.

Our hosts were Curtis and Ernie, a couple of 35 years, who were in the midst of renovating what had been the farmhouse for a chicken farm situated on five wine country acres. The setting included a torn apart two-story, replete with open beams and blue-penciled plywood walls, which sat adjacent to a new in-ground swimming pool and spectacular patio that emptied onto thousands of vines and green-green grass.

I felt honored to be asked to my dear friend’s milestone birthday celebration.

What I hadn’t expected was how alone it would make me feel.

The 50 or so party guests included Brian’s East Coast family, two twentysomething nephews, a two-year-old great niece, a woman Brian dated before coming out, and many same-sex couples, most of whom were high-flying DINKS (double-income, no kids). I met business owners, upper echelon IT specialists, and a neurosurgeon-neurologist husband-wife. The one connection for everyone: their adoration and love for Brian.

Thus, I watched as person after person attested to how my friend had touched their lives. I also listened as Brian shared about growing up in England (his father was military intelligence) and then Iowa and about his now-gone parents and two older brothers. A one-time salesman of construction cranes and military equipment (think Bradley Fighting Vehicles), he also shared “bar stories” from India, Pakistan, and France.

All the while, my heart sank further and further. I kept reminding myself (don’t ask me why, it wasn’t healthy at all) about having no one to help celebrate my 60th not even a month before. Time and again, as I looked out at dozens of happy people along with pretty trays of catered food and white linen-draped tables, I felt incredibly alone, sans date, entourage, or hope.

Is it me? Is it because I’m intense and passionate, or as someone once said, that I’m the kind to not let go until I’ve accomplished my goal?

Or is it because I’m trans, which by its nature is a very solitary journey? Could it be because I came out when I was 52 whereas Brian’s had an extra 10 years to build a community?

Maybe it’s simply that I’m always too busy to make the time.

Mostly, I’m okay with being alone. But not always, and certainly not today.

All of that swirled in my brain then and after. I tried like hell not to feel sorry for myself and even more, worked to be an optimistic Buddhist; who knows what the future holds?

Yet as I sat there, among legions of half-full wine bottles which a part of me craved (yet another story), I couldn’t help but feel that I wanted to own what Brian had. Sure it was envy, even jealousy. So call me human. Actually, that’s probably a good place to start.

I often talk about the “Four Commonalities” that everyone shares. One of those commonalities is the desire to love and be loved; it’s universal. Love nourishes the soul and allows for the spirit to thrive. With love, one can do anything. Without it, the spirit can wither and die.

At one point in the festivities — which, please know, were grand and good and quite delightful by any account — I found myself wanting to be able to whisper “I love you,” to someone, to anyone.

I drove away from Sonoma desperately needing to write in my journal, my portable therapist and refuge from life. At the airport, the edge of my hand became ink-covered after so many words.

I promised myself that I’d do better, try harder, make precious time for others. I swore that I’d host more dinners, meet more often for breakfast, and show up as asked.

I’d even take risks with new relationships. Yes, I would do all of that.

Ellen (Ellie) Krug is the author of Getting to Ellen: A Memoir about Love, Honesty and Gender Change (2013). She speaks and trains on diversity and inclusion topics; visit www.humaninspirationworks.com where you can also sign up for her newsletter. She welcomes your comments at [email protected].