Reaching Out To The Rainbow 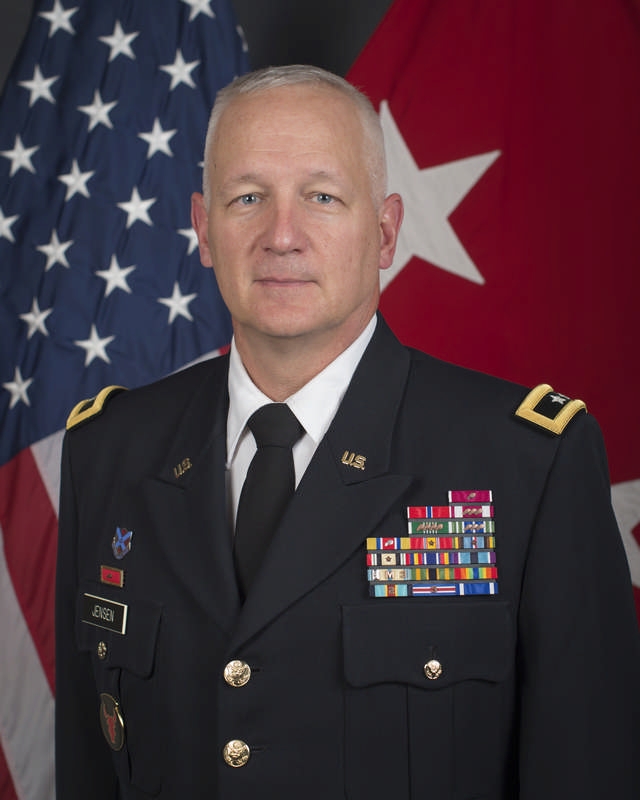 After the 2010-11 repeal of Don’t Ask, Don’t Tell, the United States military has been making inroads in reaching out to openly queer people interested in serving their country. The Minnesota National Guard in particular has been incredibly active in not only reaching out to potential recruits in the queer community, but also the openly gay troops already within its ranks.

Jensen said that while he knows that soldiers make accommodations in order to serve in the military, the military likewise needs to make accommodations on behalf of their soldiers and airmen so they can continue to serve. 23.7 percent of Minnesota’s GLBT population, compared to 12.5 percent of the state population as a whole, have served or have family members who have served in the military. As such, the Minnesota National Guard has been active in reaching out to the GLBT community with their diversity and inclusion program.

“The first thing that we did was (that) we created objectives for the organization,” said Jensen. “We articulated where we wanted to go. We weren’t necessarily sure how we were going to get there, but we said, ‘Here’s our goal.’ One of the first things we did is hire a diversity inclusion officer. And I think that was that was a huge step. That was the big step because what it allowed us to do was organize everything else around someone and have a champion for this. And so that was step one. Step two was the recognition of our special emphasis on ERG (Employee Resource Groups).”

Jensen said this strategy allowed the National Guard to interact and integrate at a much higher level. Then they took senior members of the organization to become champions of each one of their special emphasis councils.

“So as it relates to the GLBT community, the removal of Don’t Ask, Don’t Tell really opened up the door for us,” said Jensen. “Now we didn’t have to be afraid of asking, and we were able to take this special emphasis council which existed elsewhere in the federal government, but we weren’t really allowed to participate. It allowed us to stand that up and it allowed us to have awareness and interaction and involvement and conversation. It’s kind of transitioned into the transgender soldiers and airmen and their ability to serve. It’s allowed us to have conversation and value them and let them know that they’re valued as soldiers and as airmen.”

Nonetheless, there’s still work to be done, especially as transgender troops being allowed to serve in the military is currently in question on a federal level. But the Minnesota National Guard has made it clear that if a person wants to serve, then they should be appreciated for that desire.

“I think we are we are still striving on the inclusion piece, but I think we are we are a long ways down the road on this,” said Jensen. “I really want to have an environment where everybody who wants to serve is allowed to serve, that’s my goal as far as the military has challenges in recruiting. One way for us to expand our recruiting market is to be as inclusive as we can and to value every soldier and airman for who they are, where they come from, and understand that they have something to give to our organization.”

For more information on the Minnesota National Guard, its diversity initiatives and recruitment opportunities, visit minnesotanationalguard.ng.mil.