Pride In Service, Pride In Oneself 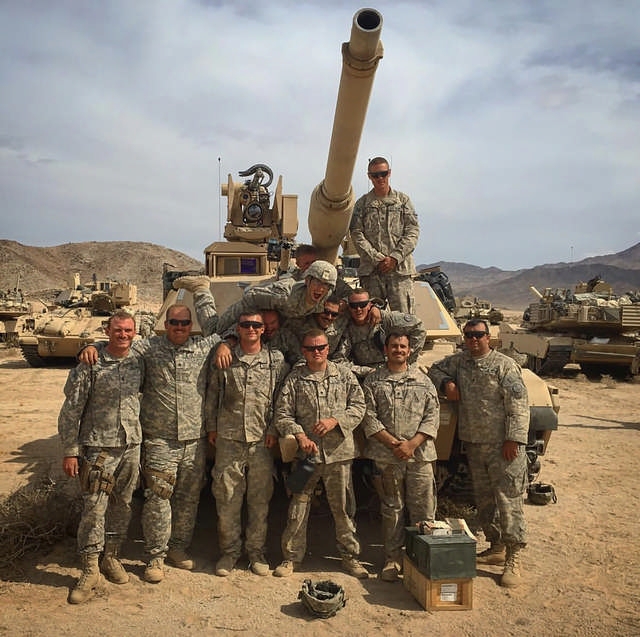 Jennings, far left, came out of the closet in 2015, and was immediately embraced by his fellow National Guardsmen. Photo courtesy of Forrest Jennings

Prior to deciding to join the Minnesota National Guard, Capt. Forrest Jennings was hoping to go on active duty, but the then-recent repeal of Don’t Ask, Don’t Tell made him hesitant.

“I was originally going to go active duty after I graduated college, but Don’t Ask Don’t Tell had only been repealed a few years before in 2011, and I was scared that I would have to be closeted on active duty, so I joined the Guard,” said Jennings, an Edmond, Oklahoma native and graduate of Oklahoma Christian University. “I initially joined the Oregon National Guard in 2013, and served with them until I moved to Minnesota in 2015.”

Thankfully, the post-DADT environment of the National Guard has proven to be a welcoming one for Jennings, a current captain and commander of the Headquarters and Headquarters Troop for 1-94 Cavalry in Duluth, as well as the GLBT Special Emphasis Council Advisor for the Minnesota National Guard. But like most GLBT people, the road to coming out wasn’t an easy one.

“I realized I was gay when I was seven years old,” said Jennings. “I remember watching Titanic and being WAY more interested in Jack than I was in Rose; I still think Rose could have made room on that door. The process was very difficult. Growing up in Oklahoma, in church I was taught at a young age that if you were gay you were ‘going to hell’ and that gay people were ‘evil’. This caused me to not fully accept being gay until I was in college, however, it didn’t get any easier there.”

After receiving a full-ride scholarship to the historically conservative Oklahoma Christian, where students could be kicked out for being gay, Jennings came out of the closet upon graduating in 2013. However, he didn’t come out as a serviceman until 2015.

“I was terrified of coming out in the military because I didn’t want to be judged for my sexuality, but for my leadership and skill as a soldier,” said Jennings. “I came out to my unit during the unit Christmas party in 2015, when I took my boyfriend at the time, who himself was a member of the Coast Guard. I was pleasantly surprised when the unit fully embraced me as myself. I was completely accepted by my unit, a unit that I was very close to and it helped me to be a better leader.”

Since that Christmas party, Jennings said that he’s been continually accepted by his fellow soldiers, and has been treated no different than anyone else. He also believes that the Minnesota National Guard and the military at large have been progressing in terms of accepting queer service members. 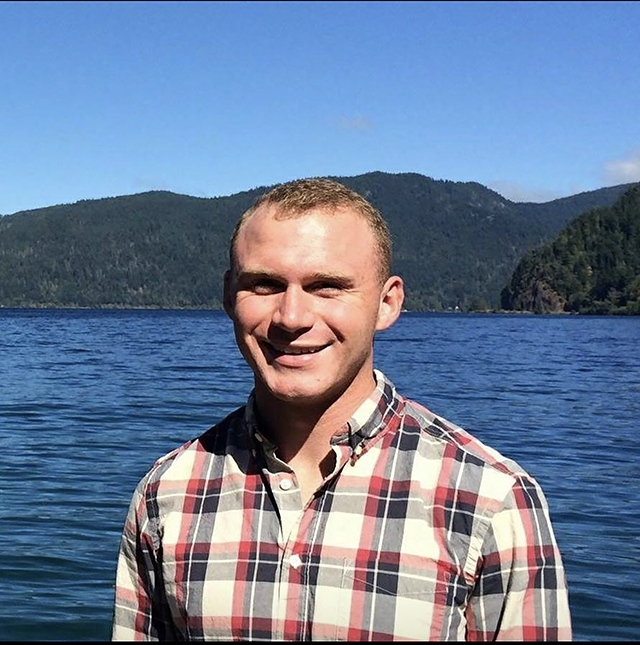 Capt. Forrest Jennings is the commander of the Higher Headquarters Troop for 1-94 Calvary in Duluth, as well as the LGBT Special Emphasis Council Advisor for the Minnesota National Guard. Photo courtesy of Forrest Jennings

“I think the biggest thing driving progress is the visibility of GLBT people in the military,” said Jennings. “Once a unit realizes that some of the people—their friends, their brothers and sisters in arms—that they have been serving beside are members of the GLBT community, more times than not they embrace who they are. Fear has been the greatest detractor to this progress, but once people started to see that we were just soldiers like them,  that we want to serve our country, and excel as soldiers, they could see we weren’t so different. There is work to be done, but the more soldiers that come out, the greater the progress will be. Representation matters.”

As for GLBT people considering joining the armed forces, Jennings encouraged them to be their true selves.

“The number one thing other service members want is to know that the men and women on their right and left have their back, work hard to accomplish the mission, and put others first,” said Jennings. “If you do that, you will be accepted as you are and the organization will be better because you are a part of it.”