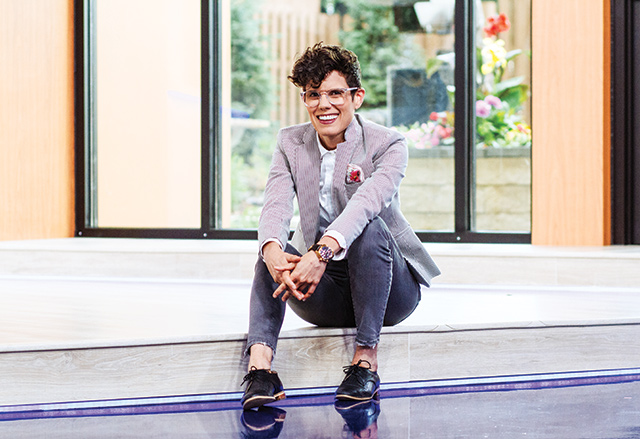 The Second Annual Golden Valley Pride Festival is right around the corner on June 11 from noon to 6 p.m. Hosted at Brookview Park, Golden Valley Pride Festival will have music performances, activities for kids, food trucks, and an interfaith church service. This year’s Pride Festival is geared toward the whole family, so whether you’re eight, 80, or somewhere in between, there’s bound to be something for you. This year, some new events and activities will be offered to participants including the Pride Color Run hosted by the local Girl Scouts, a Lavender-sponsored beer garden featuring local beer on tap, pet-friendly events including pet pilates and a pet treat food truck, and new festival merchandise including glitter ink tattoos, beer tumblers, bracelets, beads, and T-shirts.

Because more gay couples, including married and unmarried, live in Golden Valley than any other city in Minnesota, it is the perfect location to celebrate your life, your love, and who you are. “Golden Valley has led the way in its openness to diversity. In 2012, Golden Valley city leaders officially supported equality and marriage rights by creating one of the earliest civil union registries,” says John Kluchka, Golden Valley Pride Festival team co-chair. Local community businesses and individuals help privately fund the event. Among these are General Mills, Borton Volvo, Lavender magazine, Seattle Sutton’s Healthy Eating, The UPS Store, Allianz, Keller Williams Realty Elite Ziegelman Team, Lunds & Byerly’s, Sunrise Senior Living of Golden Valley, Edina Realty City Lakes Office, and Orthology. 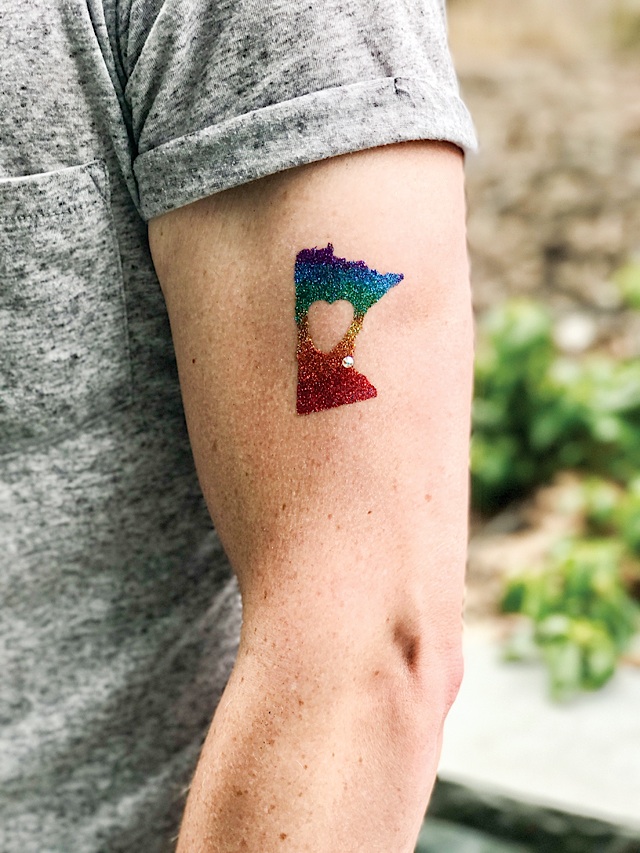 This year, Golden Valley Pride Festival is being hosted by Jana Shortal, reporter and co-anchor of Breaking the News on KARE 11. Shortal was honored to get involved in Golden Valley Pride Festival, especially because Golden Valley, where KARE 11 is located, is considered a second home to Shortal. As the host, Shortal is responsible for making sure the event runs smoothly. She will be introducing the musicians and speakers and directing an event that is based on the premise that this is a place to love, to be loved, and to have fun as a community.

As a member of the GLBTQ community, Shortal is grateful for the festival because it is a time to celebrate who we are, who we love, what the community has struggled through, and where we are now. “People gave their lives in this fight for equality. This didn’t just ‘happen’ — this isn’t just a party. This, to me, is a sacred time to look back at our history and realize our present. While we have so much, some still do not. Some still will lose their jobs for being gay. In THIS country. So while Pride celebrates our community, we must remember how we got here,” says Shortal.

Shortal says she is mostly excited for Golden Valley Pride Festival because she is excited to celebrate the community’s strength. “Last June was very difficult for all of us, we celebrated our Pride in Golden Valley in the hours after the massacre at Pulse. It was a horrific reminder of how unsafe our safe spaces once were, and on that June night, were again. I’m excited to be grateful in this community for being as strong and beautiful as it is,” she says. Although the community is known for its immense strength, openness, and love, it can often be difficult for people to acknowledge that it is a community they are a part of. For Shortal, her coming out process took years, and coming out to herself took the longest. “I came out later in life, in my mid-20s, and prior to that I had feelings I didn’t know quite what to do with. I think that is why the community is so important to me now — I didn’t have that in my coming out time. I didn’t know LGBTQ people. I didn’t know what life could be,” Shortal says. 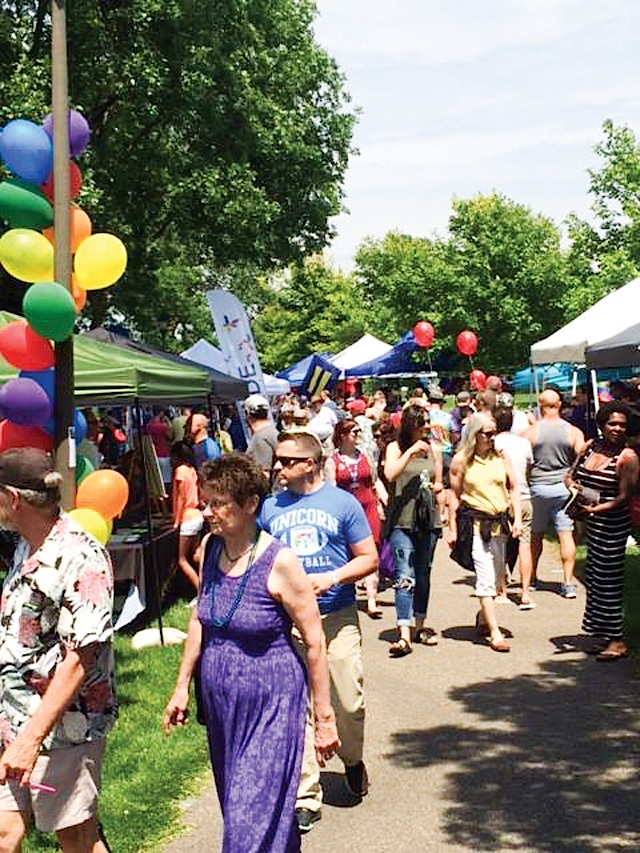 Because the coming out process is so unique and different for everyone who experiences it, Shortal says that it is extremely important to first recognize and accept it in yourself. Talking about it and realizing that the things you feel and the person you are is not at all something to be ashamed of but, rather, something to celebrate. “There is no ONE way to do this. There is only your way,” she says.

Shortal says that before coming out to loved ones, friends and your community, you must first come to fully understand yourself. Be solid in knowing who you are because there might be people who will try to tell you that you’re wrong or that you don’t know what you’re talking about. Love who you are because no one quite knows you like you do. “I found it easier to come out to people one at a time at first, a kind of testing of the waters, if you will. And that made it much easier. One at a time gave me input — good and bad — and then I could figure out how to internalize that, how to deal with it,” Shortal says.

Whether you’re celebrating yourself and your own journey, a loved one, or simply appreciating the community as a whole, Golden Valley Pride Festival will be a place where standing out will allow you to fit in. Enjoy being different, love who you are, and never, ever let anyone make you feel discouraged about it. “Stay absolutely true to who you are. It took you a long time to get here, don’t let anyone take that away from you,” says Shortal.