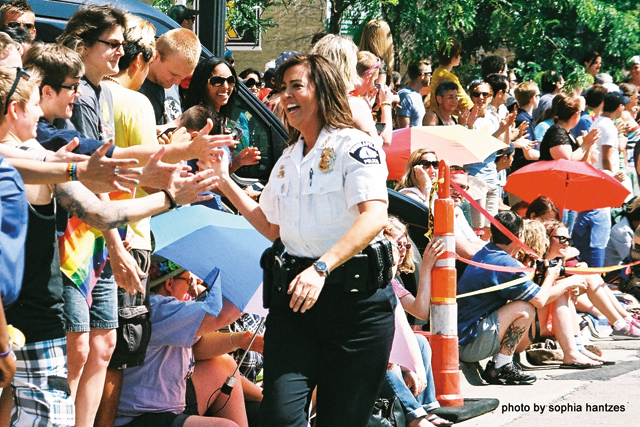 In 2012, Janeé Harteau was unanimously confirmed by the Minneapolis City Council to become the city’s 52nd police chief. An appointment with even more significance as Chief Harteau is the first female and first openly gay Chief of Police in the city’s history, having been out and active for many years and fighting discrimination within the police force starting back in the ’90s.

Harteau has been featured in many local and national publications and has received numerous community accolades including Minnesota Women’s Press “2013 Changemaker” award, Twin Cities Business Journal “2013 Diversity in Business Award” as well as being honored with the Distinguished Alumni Award from St. Mary’s University of Minnesota.

Chief Harteau is an active member of the Major Cities Chiefs Association (MCCA) and the International Association of Chiefs of Police (IACP). In addition, Chief Harteau serves as a member of the Board of Directors for YouthLink, a nonprofit that serves homeless youth, and CornerHouse, who provides resources for and assesses suspected child sexual abuse victims.

Chief Harteau holds a Bachelor’s Degree in Police Science and a Master of Arts in Public Safety Administration; both from St. Mary’s University of Minnesota. She is a graduate of the Senior Management Institute of Police in Boston and the Northwestern University Center for Public Safety’s Police Staff and Command School where she was the Franklin Kreml Leadership Award winner. 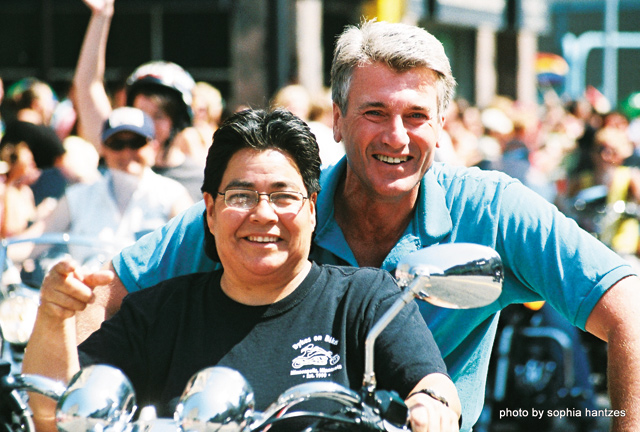 One of the most vocal public figures supporting marriage equality during 2013, R.T. Rybak remains a strong ally for the GLBT community despite stepping down as Mayor of Minneapolis. On August 1, 2013, when same-sex marriage became legal in Minnesota, Rybak began marrying same-sex couples at 12:01 a.m., eventually issuing 46 marriage licenses before his day was finished. He also married Minneapolis Police Chief Janeé Harteau and her partner of 25 years last August.

Rybak’s support of the GLBT community is not a new venture. Before entering politics, Rybak worked as a journalist, notably starting Q Monthly, a local GLBT magazine in the mid-1990s. He has been a strong ally and activist for the GLBT community and other underrepresented groups.

R.T. Rybak is now the Executive Director of Generation Next, an organization working to ensure that children of all socioeconomic backgrounds are well-prepared for success in the 21st century. Rybak holds a degree in political science from Boston College. He and his wife Megan have two children. 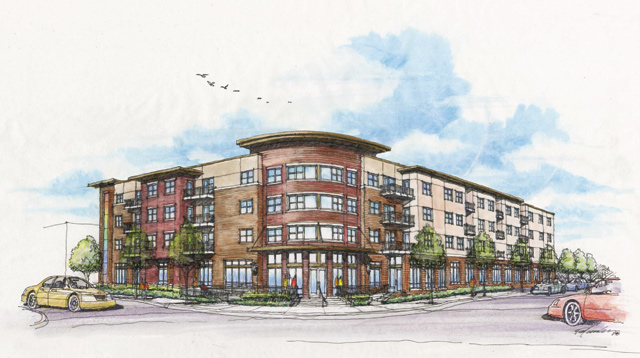 “Capture the Spirit of Living Out” is the motto of Spirit on Lake, an affordable living property targeting GLBT seniors, located on Lake Street in Minneapolis. Members of the Spirit of the Lakes Church and GLBT Generations, a group founded by Barbara Satin, were instrumental in seeing the project come to life. In 2011, the nonprofit housing developer PRG, which had been included in Spirit on Lake from the beginning, entered into a partnership with Everwood Development to help create affordable rentals targeted at GLBT seniors.

Spirit on Lake opened officially in October 2013 offering affordable housing to residents in 46 apartment units, and serving as home to Quatrefoil Library, the oldest GLBT library in the Midwest. 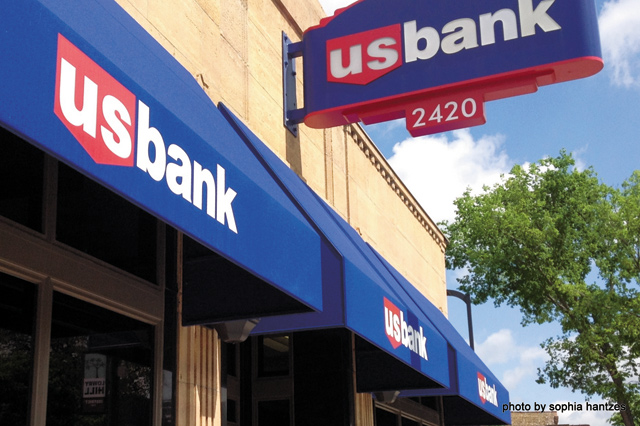 U.S. Bank makes diversity and inclusion part of its guiding principles, as evidenced by scoring a 100% rating by the HRC Corporate Equality Index for the past seven years. The company has provided domestic partner benefits since 2000 and now allows employees who are in same-sex marriages the same benefits as other married employees, even if the employee resides in a state that does not have marriage equality. In addition, U.S. Bank also provides healthcare coverage for the unique needs of transgender employees, and provides specialized training for business lines to support those who are transitioning.

U.S. Bank has a Diversity Leadership council which is equipping employees with the skills needed to work with diverse employees. This council was influential in the creation of Business Resource Groups, of which Spectrum Twin Cities is a member. Spectrum’s mission is to promote understanding that diversity and inclusion fosters a culture in which employees and clients feel valued, respected, trusted and heard; and that the lesbian, gay, bisexual, transgender, questioning, and allied community is a part of that diversity. The Chairman, President and CEO of U.S. Bank, Richard Davis, was the guest speaker at the first Spectrum kickoff event. 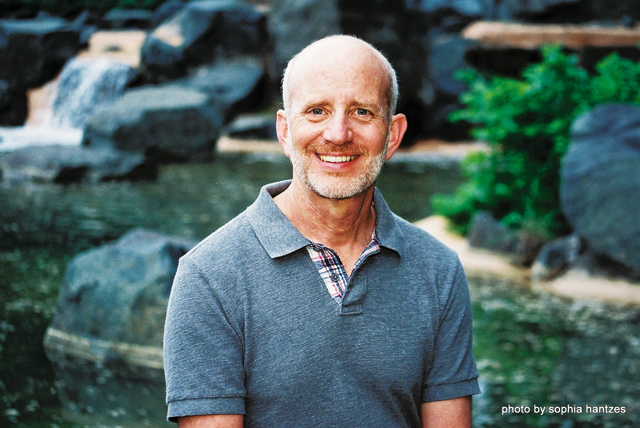 Harvey Zuckman’s remarkable humanitarianism most notably dates back to the creation of the Minnesota Freedom Band in 1983, recognized as one of the first GLBT bands in the United States. Harvey was also a major contributor to the establishment of the Lesbian and Gay Band Association along with six other GLBT Bands in the early ’80s. Both organizations celebrated their 30-year anniversaries in 2013.

Apart from his contributions to GLBT music, Harvey is the founder of First Tech, the first Apple retailer in the US which recently closed in Uptown. He has also volunteered countless hours of his time towards local causes including the AIDS Walk, Red Ribbon Ride, Quorum, Inter-faith Community, and other nonprofit organizations. Harvey and his husband Phil were actively involved with the Vote No Campaign as well as Marry Me Campaign.

According to his nominator, Harvey has served as both a role model and an adviser as he stepped into a new role as Artistic Director of the Minnesota Freedom Band, providing the appropriate guidance to “lead the band in its new artistic direction.”