Eulogy For A Good Boy 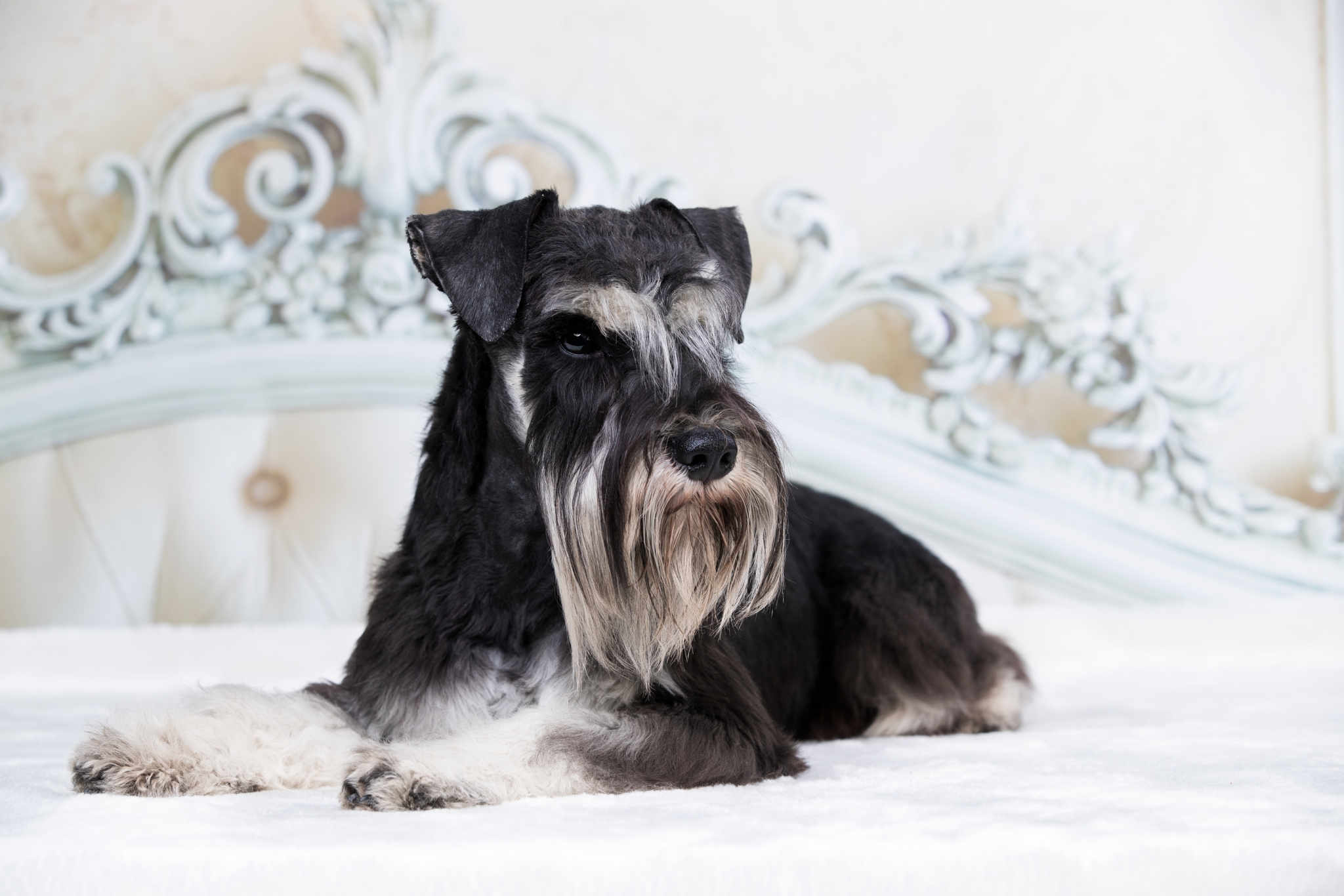 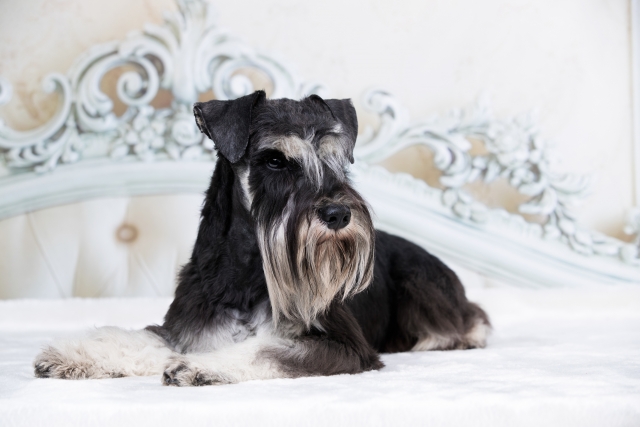 He wasn’t the type of heroic and selfless dog you’d see in a Disney movie. He was a coward—except if you were a hamster. Then he was brave.

He killed two hamsters, not by attacking them but by barking at them. They died of heart attacks—one right after another. He seemed pleased with himself as we bundled up their little bodies and buried them in the backyard.

He was jealous and passive-aggressive. When he was 5, we introduced a French bulldog puppy into our home. He retaliated by lifting his leg on every piece of furniture in the house.

We were never able to break him of this vindictive peeing habit. So he had to wear a diaper when he was inside. A diaper! He’d scrunch his shoulders in humiliation each time he’d hear me release the Velcro in preparation for wrapping it around him.

At the dog park, where our two other dogs would happily romp with their pals, he would stay firmly affixed to my side, nervously barking at any creature that got near us. Other dogs weren’t threatened by his bark. They just ignored him in the way kids don’t bother with the weird kid at the playground.

His barking and indiscriminate peeing caused a good deal of tension between my spouse and me, especially in the early years of our relationship.

His anxiety and his breed—he was a miniature schnauzer—caused him to bark constantly and piercingly. We had to install dense window shutters so he couldn’t see outside. Witnessing a leaf falling off a tree would set off a fit of hysteria. We finally had to outfit him with a bark collar—one that squirted him with citronella each time he barked. So it always smelled like mosquito season in our house.

He hated anything that took my attention from him. When I was on my laptop, he’d slap down the screen and shove his head under my hand for enforced cuddling. I’d often type with one hand and pet him with the other. It was the only way to get work done.

He loved his sister and littermate, Livia, who was comforting and maternal with him. His relationship with the Frenchie interloper, Nettie, was… umm… complicated. He would alternatively hump her and then fight with her so viciously that I’d have to pull them apart.

Most mornings, though, he’d wrap himself around her and give her a thorough tongue bath. She’d relax and submit to his attentions, like a lady on a spa day.

When I got him 10 years ago, I named him Fredo, after the dimwitted character in The Godfather. Like that character he was sweet, anxious, and needy. Also like Fredo Corleone, he could never quite find his place in the world.

But unlike the fictional Fredo, he would never betray me. He was my little man, sticking firmly by my side through the torrent of middle age. He was not sloppy or promiscuous with his affections. He loved whoever I loved—my spouse, my step-kids, my friends. But strangers could go straight to hell as far as he was concerned. He was an unrepentant momma’s boy.

I took him to the vet yesterday for what I suspected was a urinary tract infection. (Of course it would be pee that was the harbinger of doom.) It was much, much worse, the grim-faced vet said. It was time to say goodbye.

I held him for an hour before I was ready to let him leave.

No, he never would have been chosen as the heroic star of a Disney movie. But he was my leading man for the past decade. And I loved the little weirdo with all my heart.