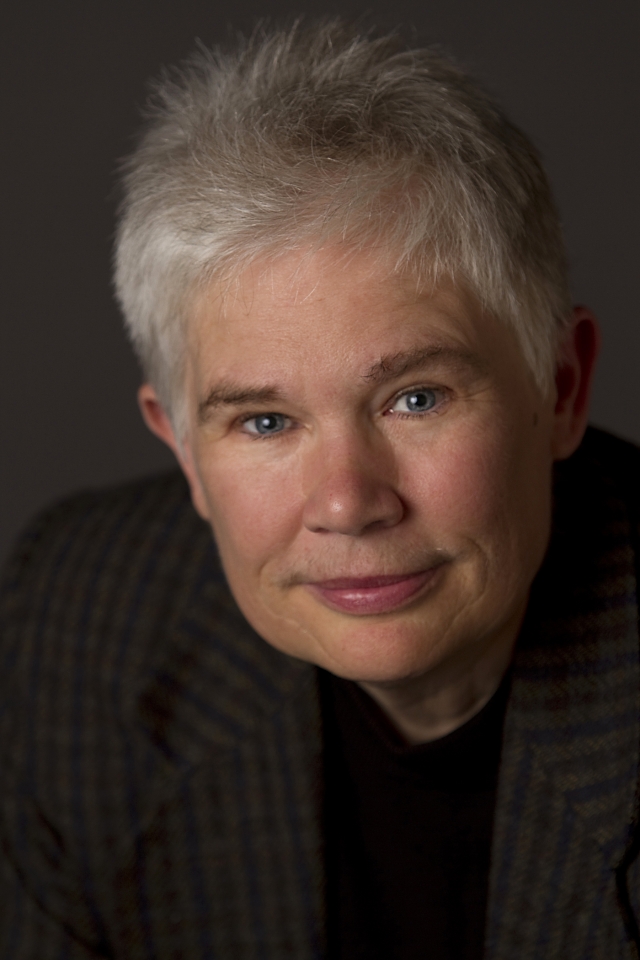 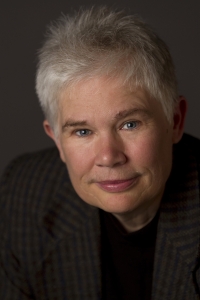 Boy or girl?  That is the question that bursts forward when a new baby is announced. Names, color schemes and clothing are all part of the cadre of gender-based decisions about to be made.

I don’t fit in a gender box.  I have a heightened sensitivity to gender-based expectations. As a parent, I can fully appreciate the cultural prodding that we all experience, the desire to be “normal.”  We want our little pumpkin to fit in, we want our family to be recognized, and sometimes we just want to pass.  The parents that I have met in the queer community work a little extra hard to be great parents. Our own struggles make us natural allies for kids battling with cultural expectations and gender identity.

When our first son was born, my co-parent partner and I were part of a queer parents group.  There were seven families and we all had sons.  It was 1991, we called it the “baby group.” We depended on the group, as well as the budding queer parent community, for support as we navigated the maze of our lives, which were complicated by issues involving our biological families, childcare providers, doctors, and even neighbors.  We counted on each other in a way that is common among oppressed and isolated people. We were marching to the drumbeat of the AIDS epidemic.  The doctor who assisted us with our insemination treated mostly HIV infected patients. We were reminded constantly of the importance of our role, we would bring new life to the community. We found a name for our baby on the AIDS Quilt.

Not surprising, in this context, we were all open to allowing our boys to be non-traditional. We embraced a wait-and-see attitude as to what toys our son would choose.  I would say we were a little obsessed with offering him gender-neutral toys.

When he was just about two years old, we went with friends to Key West, Florida.  While walking on the beach, he discovered a small red metal Matchbox car, the kind where the doors and trunk open and shut. He loved it and would not let go of it, sleeping with it, holding it in his chubby fist the rest of the trip, including the plane ride home.

Soon we became regulars at a place called, “Al’s Farm Toy Store,” our son’s favorite toys were bobcats and skid loader tractors.  As he grew, he continued to choose toys that were known as “boys toys,” but truth be told, his favorite toy was always one stick or another, which could transform into anything in his imagination.

During these early years we witnessed the boys in the “baby group” explore non-typical gender roles to varying degrees. It was a testament to the fluidity of gender.  I also saw children around us with similar struggles to that of my own. I have good friends who were blessed with the opportunity to adopt a child from another country. I was there when one of the mothers carried their baby off of the plane.  They had a son and now a daughter had arrived.  We, the extended family and friends at the airport, celebrated her arrival.

The first few holiday cards showed a smiling child, clearly coded as female by her lacy dresses and tights.  But with subsequent Christmas photos, it was obvious this child was not making traditional girl choices.

Today, this young person is in middle school in Minneapolis and not conforming to gender codes. The two mothers advocate with the teachers and principal to make sure their child is as safe as possible.  Things are actually going well, they have a happy kid, still smiling, probably due in part to the freedom of personal expression.

Our biggest parenting challenge is to trust our children, let them follow their own roadmaps, even when it is out of our own comfort zone.  I was fortunate to be raised by parents who embraced the identity and label of “tomboy” for me.  They let their comfort zone stretch, allowing me to play boy roles in the family. It was the 1960’s and we lived in northern Minnesota, our life involved rugged outdoor activity.  I embraced the boy roles and I loved most of my childhood, but there are painful memories as well. Today, I can still feel physically sick if I think about having to wear a dress.

Choice is a big issue parents, respect your child’s wishes, especially in clothing.  Trust them, and they will trust you.  See in your child the miracle that they are and let them shine, in whatever way they wish.

Pam Colby is a filmmaker and media consultant living in Minneapolis.  More about Pam at www.colbycreative.net or contact her at [email protected].