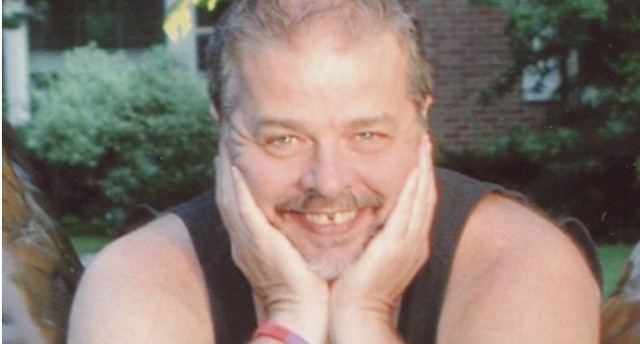 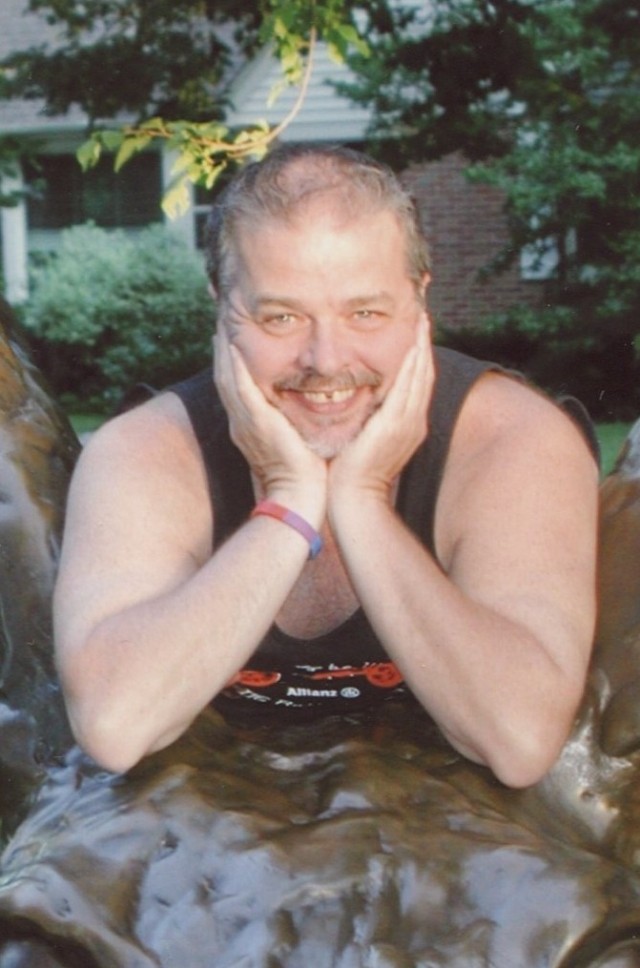 Ankha Shamin (nee Donn E. Holley) of Minneapolis died at his home April 20, 2012, at the age of 61.  He was born December 18, 1950, in Rochester, New York, to Edwin and Winifred Holley. He graduated from Buffalo State University, New York, with a B.A. in American Studies and later earned an M.S. in Library and Information Science from the University of Illinois, at Champaign-Urbana. Most recently he worked as a records manager/senior analyst at Allianz Life and was previously employed as a reference and corporate librarian for Minnesota Technology and Braun Intertec.

He was preceded in death by his partner and soulmate, Mark S. Mueller, his parents, and also his father-in-law, Walter Mueller.  He is survived by his brothers, David and Dennis Holley, and their families of New York.  Also, Timm  Spindler, Therese Mueller, Maryellen Mueller and Mark Digre, Susan Mueller and Karl Ludescher, Jeanne Mueller, Lisa and Troy Tillman, and many nieces, nephews, and loving friends.  Ankha had a passionate love for the printed word, calico cats, music, card games, and dance.  He was a gourmet cook with an infectious laugh and twinkling eyes.  A gentle soul, faithful brother-in-law and friend, he generously shared comforting hugs with all.

Ankha was a committed activist for gay rights beginning in the 1970s with the Mattachine Society of New York.  Early years in Minneapolis found him singing with the Twin Cities Gay Men’s Chorus and helping to develop and facilitate “Voices and Visions.”  He trained with the School of Body Electric organizing and facilitating numerous BE workshops here in the Twin Cities. He avidly participated in the Mankind Project Rainbow Circles and Midwest Radical Faeries.  A circle of Remembrance and Celebration will be held in the Twin Cities in the basement of Bethany Lutheran Church at 2511 East Franklin Avenue Minneapolis, on Monday, May 28th, at 2 p.m.  Memorials can be made to the Aliveness Project or National Association Mental Illness.   Blessed be!