Mark My Words: Is There LGBTQ Culture? 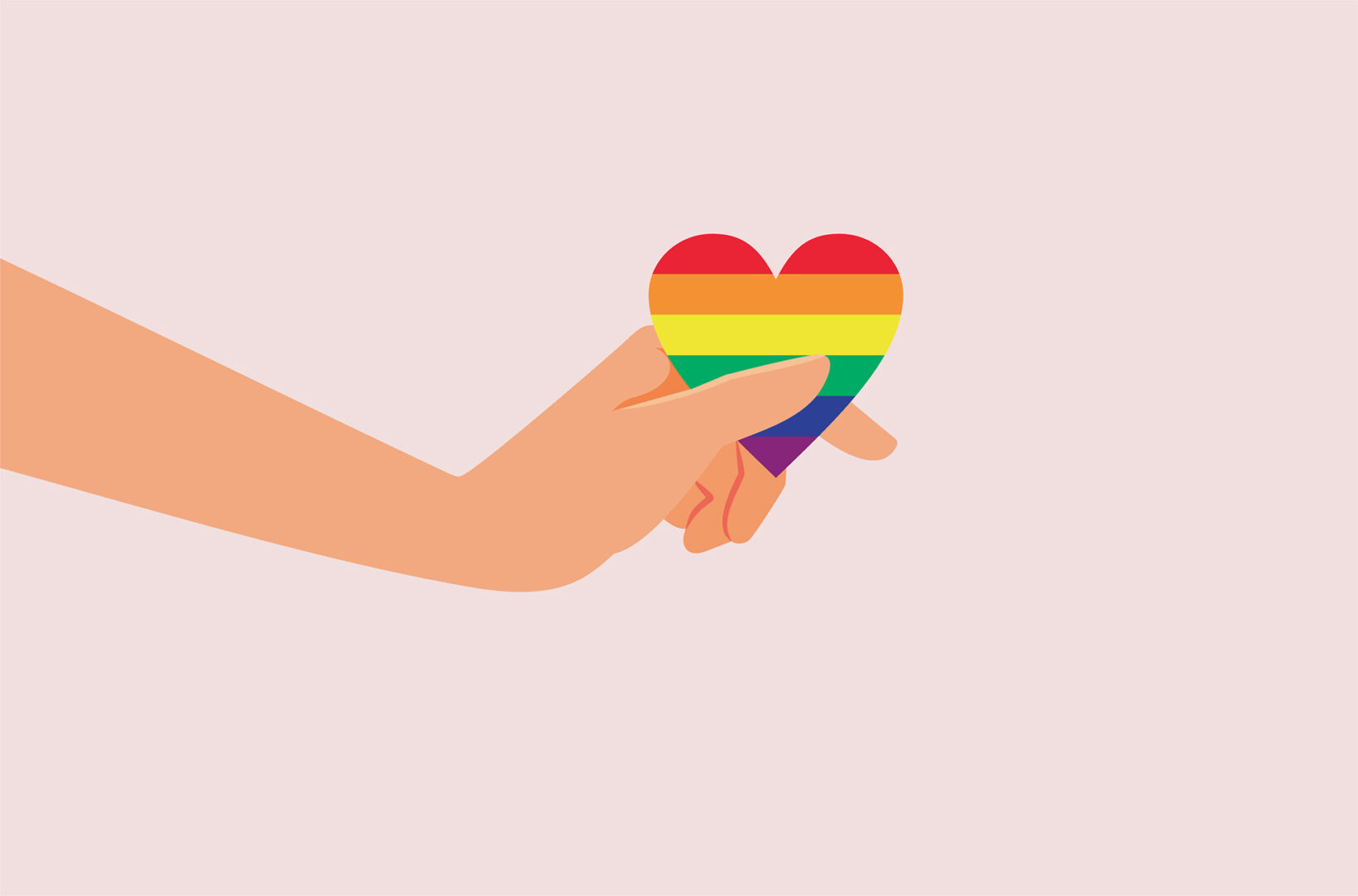 What is a community? In its simplest terms it’s a group of like-minded people who gather to celebrate and care for their members, and at times to fight for the rights of that community. It might be faith-based as in a religious community. It might be based on race. It might be based on ethnicity, like indigenous communities or Irish or Italian. Many communities have faced discrimination in U.S. And if you have any wonder if LGBTQ people are a community, all you have to ask yourself is: when I came out to myself, didn’t I try to find like minded people?

What about history? History is defined by Merriam Webster as “by the branch of knowledge dealing with past events.” Dictionary. com defines it as “the aggregate of past events. the record of past events and times, especially in connection with the human race. a past notable for its important, unusual, or interesting events: acts, ideas, or events that will or can shape the course of the future.”

There are many LGBTQ individuals throughout history. Alexander the Great, Queen Christina of Sweden, Baron Wilhelm Von Steuben, Oscar Wilde, leaders of the civil rights movement like Bayard Rustin or the suffrage movement like Jane Addams. Other historical LGBTQ individuals fought for LGBTQ equality and the change in society for marriage equality. So we certainly have a history.

How about our culture? Culture is mostly defined as “the customs, arts, social institutions, and achievements of a particular nation, people, or other social group.” That is usually derived by the history of our community which we discussed above. Think of such artists as Michelangelo, Mercedes de Acosta, Andy Warhol, and Gladys Bentley, or fighters for our rights like Dr. Magnus Hirschfeld, Alice B. Toklas, and Marsha P. Johnson, or authors like Oscar Wilde, E.M. Forster, and James Baldwin.

Like other communities, members of our community share our culture with others. While Michelangelo was Catholic, he was also gay, so why should only Catholics celebrate him as one of their own? Greeks take pride in Alexander the Great, so should we. And Von Steuben is celebrated by Germans, especially German Americans as a member of their community, but he was also part of our community, and as an American hero, he is the best example of why the silence of our history continues to make us invisible, and keep us as outsiders. We have continually denied our history and our community’s place in history.

That shared history, culture and community has enriched you and I in many ways you might not be aware of. In recent memory if you were LGBTQ you couldn’t be a doctor or lawyer. Other communities were discriminated against similarly; for example, Jews at one time also were denied entry to Law Schools. It’s part of learned Jewish history, and it should be part of ours as well. Everything, from the fights for marriage, joining the military, spousal inheritance rights, and adoption rights, from our wonderful museums and libraries, clinics, youth programs, community centers, art exhibits and even our pride parades should be part of what we celebrate. We are rich in culture, history, and most importantly, community.

Mark Segal is an American journalist. He is the founder and publisher of Philadelphia Gay News and has won numerous journalism awards for his column “Mark My Words,” including best column by The National Newspaper Association, Suburban Newspaper Association and The Society of Professional Journalists.