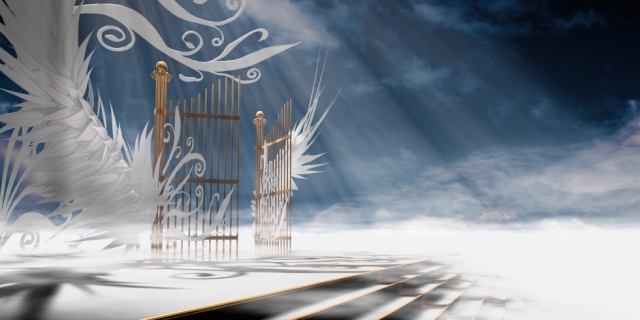 Harvey Hertz, 73, died June 26 in his home at Spirit on Lake in Minneapolis—appropriately enough, during Pride Week. Born May 10, 1941, in Brooklyn, New York City, he moved to Minnesota in 1978 when he went into drug treatment. At the time of his death, he had been sober for more than three decades.

On April 4, 1983, Hertz opened A Brother’s Touch, Minnesota’s first gay and lesbian bookstore, at Nicollet and Franklin in Minneapolis. It was a difficult time for the GLBT community, as it was the year the AIDS crisis began to make headlines nationwide. He relocated the business to Hennepin and 24th in Minneapolis in the 1990s. In late May of 2003, he closed A Brother’s Touch because of declining sales.

Before A Brother’s Touch debuted, it was difficult to find gay and lesbian books or magazines in the Twin Cities, except for pornography at adult bookstores. Hertz was adamant that his would not be an adult establishment.

Early on, Hertz fought the phone book company. He placed an ad for the bookstore and asked for it to be printed under the category “Gay.” The company insisted on printing it under “Adult Bookstore.” Eventually, Hertz won the battle.

I recall a telling incident in the late 1980s when I was in A Brother’s Touch. A middle-aged man, assuming it was an adult bookstore, came up to the counter and handed Hertz two one-dollar bills. The man said, “Give me eight quarters. Where are the booths in this place?” An exasperated Hertz retorted, “This is not an adult bookstore! It’s a gay B. Dalton’s [referring to a popular book chain of the time].” The obviously confused man left A Brother’s Touch without saying another word. But as always, Hertz had made his point.

For 20 years, Hertz used A Brother’s Touch as an important way to further local GLBT activism. He was a proud member of the gay and sober communities to the end.

Hertz is survived by his brother and sister-in-law, Barry and Carol, of New Jersey.

If you wish to make a donation in Hertz’s memory, I would suggest Quatrefoil Library, of which he was a great supporter. Visit www.qlibrary.org.