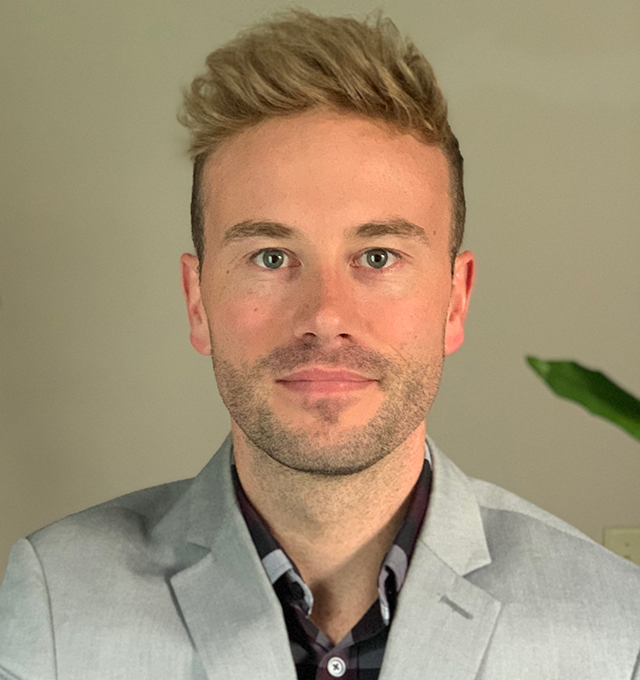 Casey Nichols grew up in Ogden, Utah, part of a Mormon family in the conservative town, where everyone is pressured to conform. “I saw firsthand several of my fellow LGBTQ friends not live through high school due to the immense pressure to be perfect,” he says. “LGBTQ youth are four times more likely to attempt suicide than their hetero peers. When coming out at seventeen, I was terrified that my parents would go down the same road that I had seen so many times. Instead, they held me even closer and made me feel that I was perfect just the way I am.” This experience led Nichols to become involved in LGBTQ activism and he eventually moved to Minnesota, hoping to honor the courage of his parents in accepting him fully as well as reach out to LGBTQ youth who may not have such support at home.

In Minnesota, Nichols became involved with QUEERSPACE, an organization for LGBTQ youth. “When thinking about the 16 year old version of myself in Utah, I think about the impact it would have made to have an LGBTQ mentor that I could have looked up to,” Nichols says. “QUEERSPACE collective is a very unique organization that focuses on this exact type of LGBTQ youth mentorship. Our vision is to have all LGBTQ youth feel a strong sense of pride in who they are, where they come from, and where they want to go. We have learned and grown so much in the last year, and are looking to expand outside Minnesota in the coming years.”

He also sits on the National Board of Governors for the Human Rights Campaign. “We have a lot of work to do this year and have a tough midterm election ahead of us to maintain our pro-equality majority. Our Welcoming Schools program focuses on giving educators the tools they need to create welcoming and safe environments for all youth. We recently established our HBCU program that supports creating LGBTQ+ inclusive spaces on campuses around the country, and we just released our annual Corporate Equality Index that ranks companies based on their workplace protections and cultures. Shoutout to the handful of Minnesota based fortune 500 companies with a perfect score again!” HRC’s Trans Justice Initiative was also recently expanded, to help combat the hateful rhetoric and legislation we’re seeing from state legislatures lately.

If you’re interested in getting involved, Nichols says, “QUEERSPACE collective is continuously looking for great mentors and mentees. If you know of anyone that might be a good fit for us in Minnesota, apply online! We also are growing and have many ways to donate time or resources outside of being a mentor. HRC will have many volunteer opportunities this fall for the election, as well as opportunities with coalition partners that we are working with locally for Pride this year. We are also having our first in person gala in two years on Sept 17th, 2022. Save the date!”

On behalf of Lavender Magazine, we congratulate Casey Nichols on making our LGBTQ Under 40 List for 2022.