Leather Life: Bi Plus Us 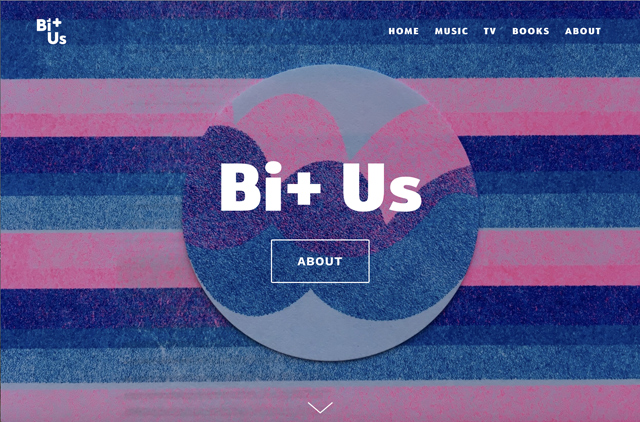 Hello, my name is Steve and I’m monosexual.

I learned I’m monosexual (meaning I am attracted to only one gender) from Emily Csuy, who was in many of my grad school classes at Minneapolis College of Art & Design (MCAD). As the capstone (final) project for her recently completed Master’s degree from MCAD, Csuy designed and created a website called “Bi+ Us” (biplusus.com).

The list of words our community uses to describe ourselves keeps expanding and growing. The “B” in “GLBT” has long stood for “bisexual,” or “bi” for short. Someone who was bisexual was attracted to both men and women. Now, as gender definitions and possibilities have multiplied in recent years, the concept of bisexuality has needed to expand to encompass these new possibilities. So “bi” has evolved to become “bi-plus” or “bi+”. 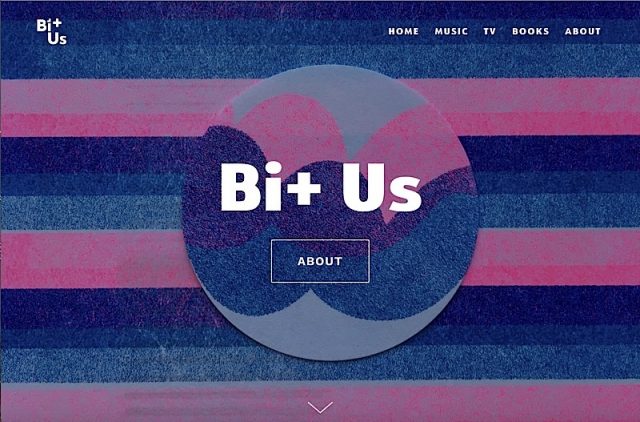 On her website, Csuy states that “Bi+ is an umbrella term referring to ‘non-monosexual people with the capacity to be attracted to more than one or any gender.’ Bi+ people may identify as bisexual, pansexual, queer, omnisexual, polysexual, two-spirit, fluid, demisexual, other, or may reject labels altogether.”

But bi+ people have a problem, as did bisexuals before them: “bisexual erasure” or “bisexual invisibility.” Csuy’s website quotes GLAAD’s definition of bisexual erasure/invisibility as “a pervasive problem in which the legitimacy of bisexuality (either in general or in regard to an individual) is questioned or outright denied.”

Personally, I saw bisexual erasure and invisibility firsthand when I came out as a gay man in the 1970s. At that time many of my gay friends, when told someone was bisexual, quickly responded, “He’s not bisexual—he’s just confused.”

Back then, in the gay male circles in which I traveled, bisexuality was often seen as the first tentative step in coming out as gay. Gay men assumed that the bisexual person thought it was safer to say they were attracted to both sexes than to admit that in reality they experienced only same-sex attraction.

My gay male friends were denying someone’s bisexuality in the same way that many voices in mainstream society at that time were denying that gay men were really gay— they “just needed the love of a good woman to cure them,” i.e. make them heterosexual. How ironic was that?

Years later, I became involved in a leather community made up primarily of gay leathermen and leather lesbians. I have since watched that community expand into the leather/BDSM/fetish community, and I have seen the community grow to include people of all gender orientations and all affectional preferences. Over the years, I have met many people in this community who identify as bisexual. So while I identify as monosexual, I am definitely a bi+ ally.

But, unfortunately, bisexual erasure/invisibility has continued to be a problem. I have talked to leathermen whom I knew as gay who later told me they were really bisexual. They also told me that they didn’t feel they could admit their bisexuality to their gay male friends because they would thereafter be viewed with suspicion. Paradoxically, bisexuals also are sometimes viewed with suspicion by the mainstream heterosexual community.

Csuy created the Bi+ Us project and website as a way of dealing with bisexual erasure and bisexual invisibility. Csuy describes the site as “a media guide for bi+ people using positive representation to address the issue of bisexual erasure. The goal of Bi+ Us is to highlight the music, TV shows and books any bi+ person may find personally helpful, comforting or validating.” The website includes clickable links to videos and an audio playlist. The colors of the website are based on the magenta, blue and lavender colors of the Bi Pride flag. 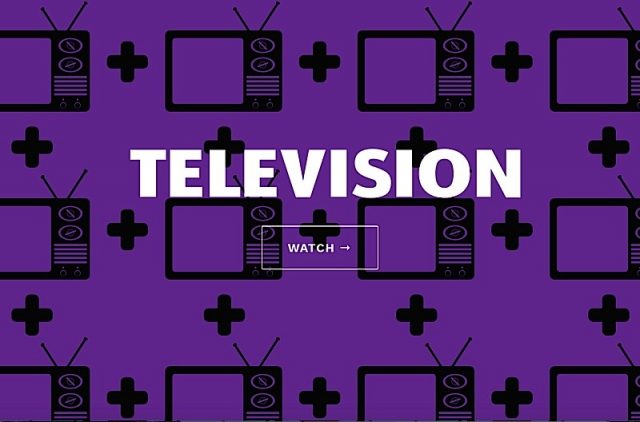 The Bi+ Us website also includes downloadable and printable brochures listing music, TV shows and books that feature bisexual characters or themes in a positive and proud light. Much of the media included on the website and in the printable brochures involves bi+ musicians, actors, writers, characters, or themes. Both the brochures and the website are excellent resources both for bi+ people and for their allies. (Bonus: Because this is a website created by a design student, it’s a really good-looking website.) 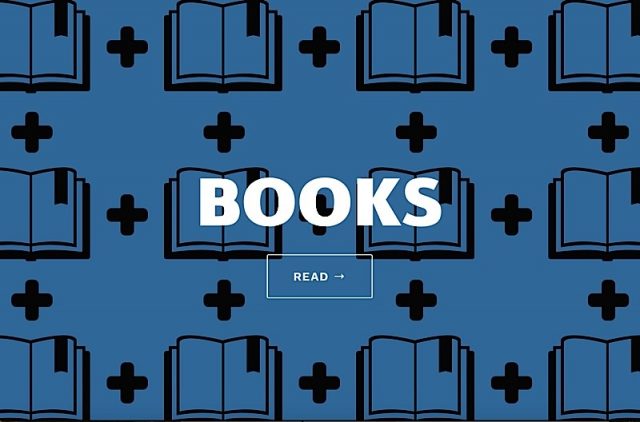 Csuy compiled the lists of music, TV shows and books on the Bi+ Us website by conducting a survey of bi+ people asking about “media they connected with through their bi+ identity and/or viewed as having positive bi+ representation.” If you identify as bi+ and would like to add other media not yet included in the project, you can take the survey by clicking a link at the Bi+ Us website. 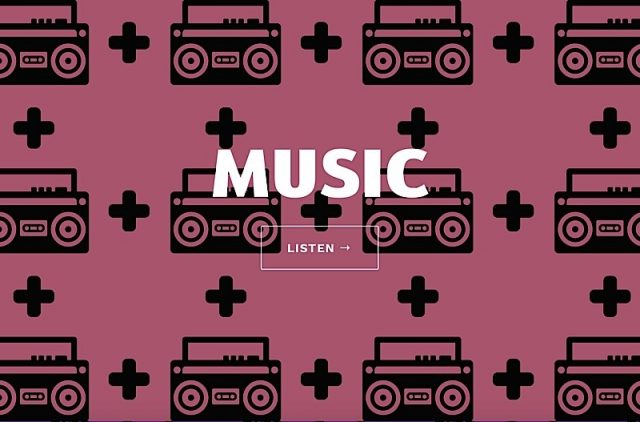 Anyone who is exploring their bisexual nature will find much food for thought, inspiration and pride in the works Csuy highlights on the Bi+ Us website.