Leather Life: Beyond the Rainbow – There’s A Flag For That 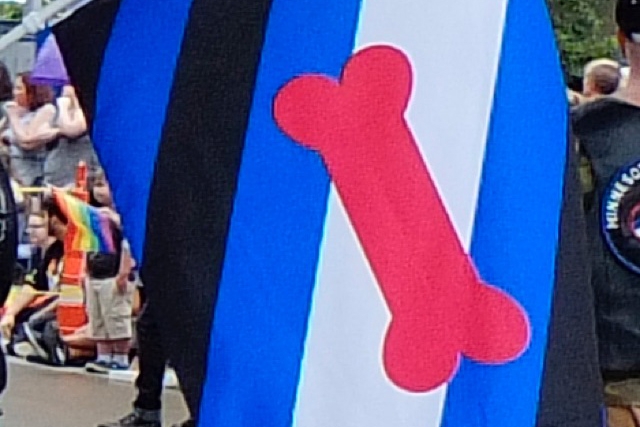 Recently someone asked me for a copy of an article I wrote that was published in 2011 in the Journal of Bisexuality (vol. 11, issue 4). In the article I said I believed we were “on the verge of a post-GLBT world, where the terms for which those initials stand will have faded into irrelevance.” I continued by writing, “Based on the direction in which I think things are moving, the future will be pangender, pansexual and very open to kink and other forms of alternative sexual expression.”

Now, eight years later, it seems to me that we as a community are continuing to move in this direction. And we have made a lot of progress.

Why do I say that? Take a look at all the flags in the Twin Cities Pride parade this year. And look especially at where all those flags were in the parade lineup. At the head of the parade, the first flag was the huge parade-size rainbow flag. This was followed by the bisexual pride flag, the transgender pride flag, and the U.S. Unity flag, which is the Stars and Stripes reimagined to reflect, in the words of unityflag.com, inclusion of “women, people of color, religious minorities, LBGTQ people and Native Americans.” The U.S. Unity flag incorporates a slice of the rainbow flag on its left edge.

Seeing all these flags in the parade, the thought occurred to me: Whatever gender you are, whatever your orientation, whatever your interest—well, there’s a flag for that.

If I find that society’s expectations don’t work for me, I have two ways of looking at the situation:

The first way: I can assume that society’s expectations are correct and therefore there is something wrong with me. I then might try to change myself to fit society’s expectations. Or I may find that I can’t change, which means I live my life in shame and misery, feeling inferior and hating myself for my shortcomings.

The second way: I can assume there is nothing wrong with my desire to live an authentic life in matters of who I am, whom I love, and how I love. I can say that society’s expectations are not correct for me—these expectations are outmoded, unrealistic, unfair and limiting. I might then try to change society and its expectations.

Fifty years ago, that’s what Stonewall was all about. Today, fifty years later, the process continues. Each of the flags in the parade says that we, as individuals and as a community, have claimed—and are fighting for—freedom concerning who we are, whom we love, and how we love.

But I know there still are people who look at things the first way (as described above). They suffer in straitjackets of society’s making—straitjackets they have adopted as their own. As we continue to claim, and fight for, our own freedom, we are fighting for theirs, too. We must keep being who we are, and being visible, as an example that might let them set themselves free. 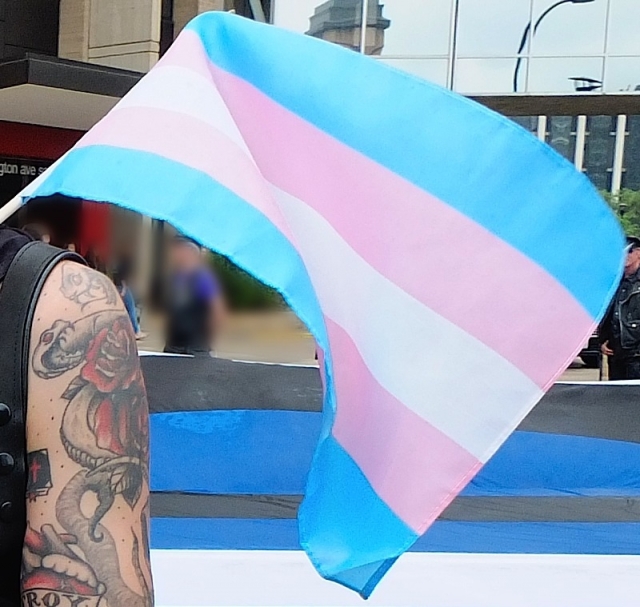 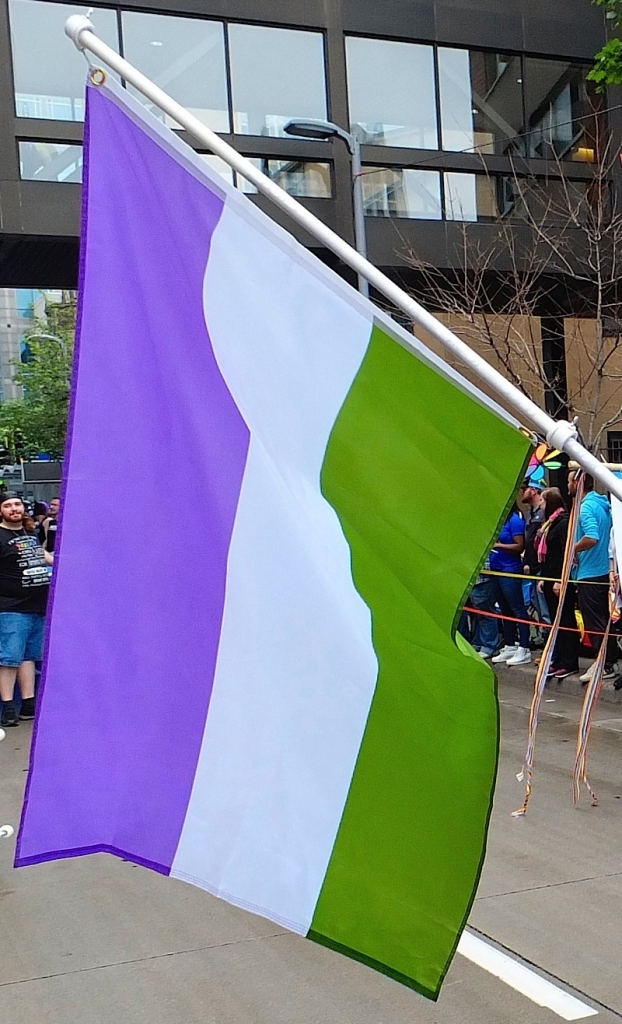 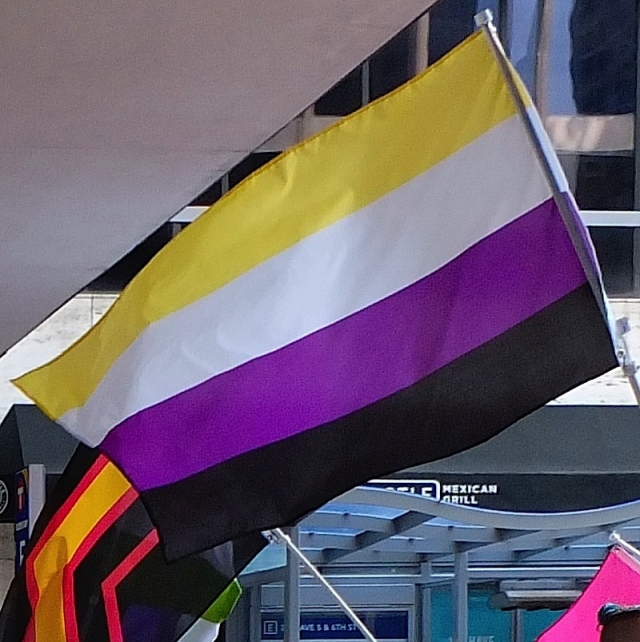 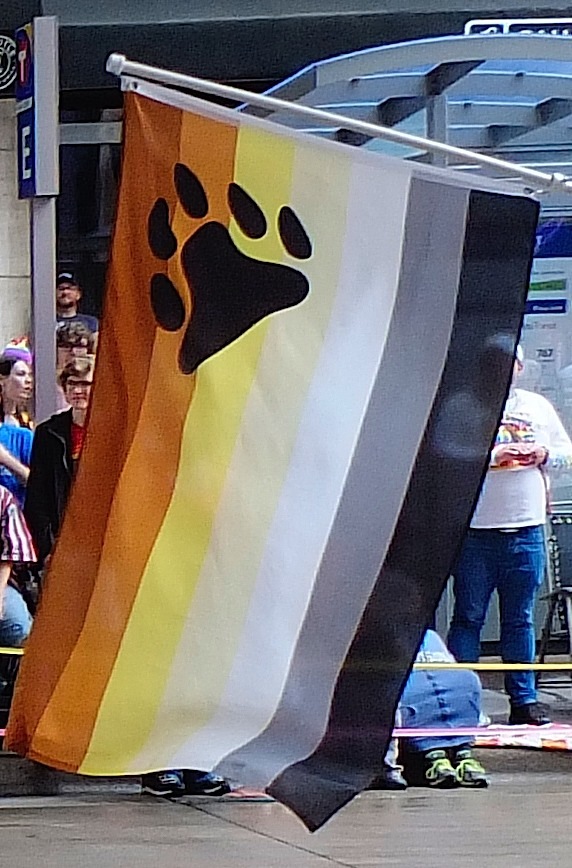 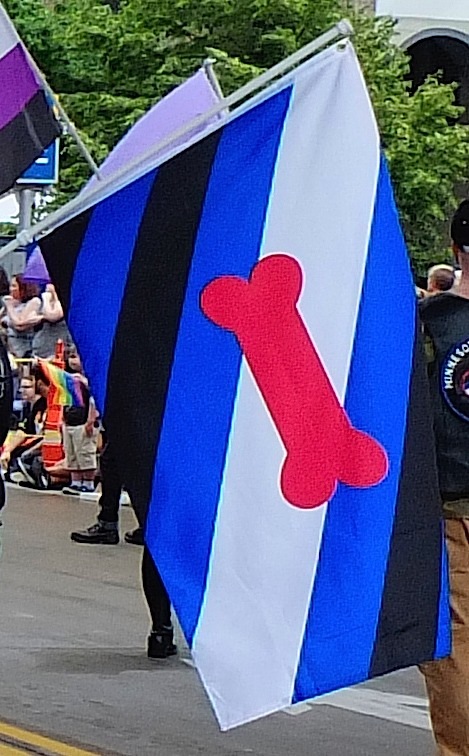 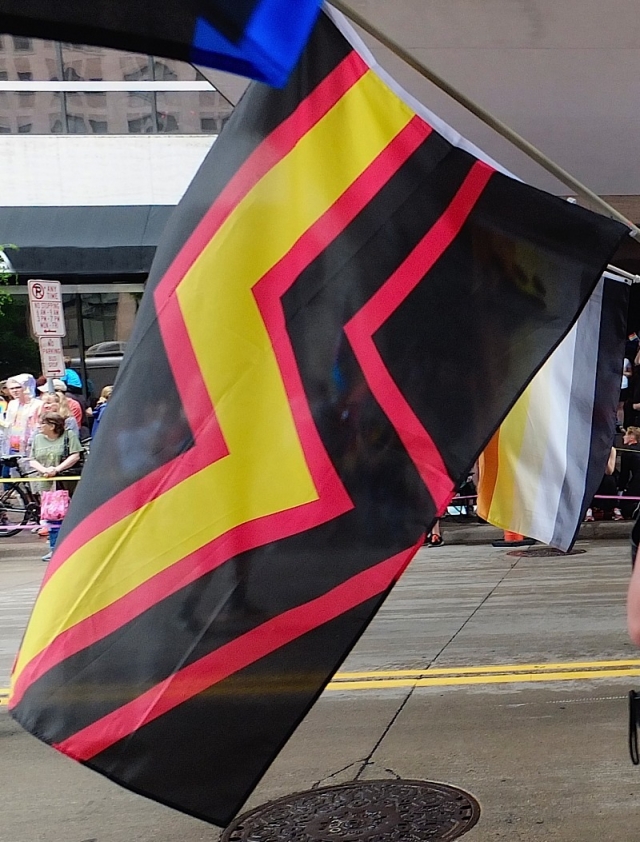 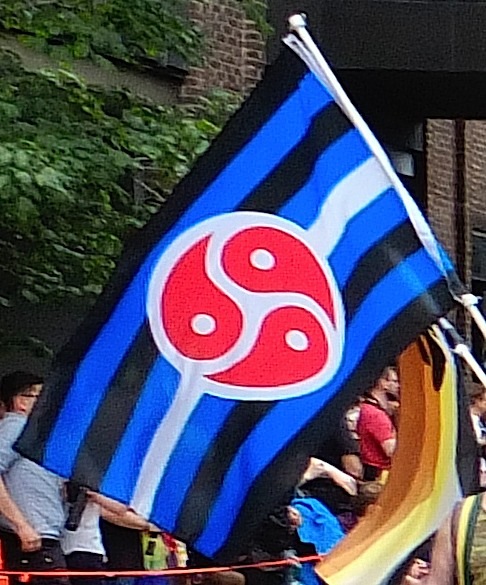