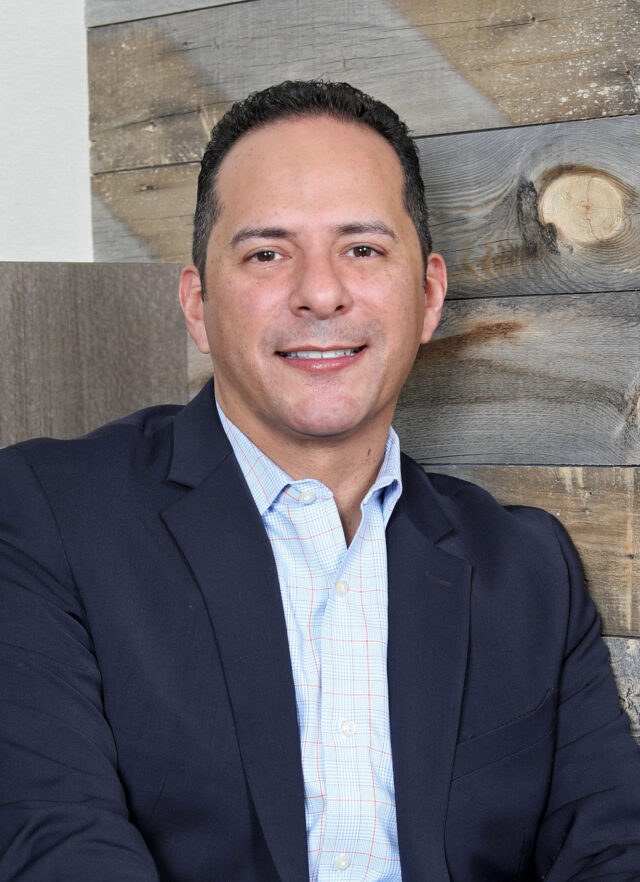 The last time Fernando Urbina travelled to Washington, DC, it was to lobby with the Human Rights Campaign (HRC) against the ban on trans people serving in the military. His passionate advocacy for LGBT rights stems from his experience growing up in Mexico.

“Back then, in the late ‘80s-early ‘90s, Mexico was still behind the US as far as acceptance of LGBT people,” he says, recollecting the common practice of club raids, arrests, and people having their name listed in the newspaper the next day.

“If my employer found out that I was gay, they would’ve fired me,” he remembers being a teacher at the time. “In my lifetime I have experienced going from A to Z. And I want to make it so other people will be able to enjoy those rights that I have been afforded.”

Urbina also works with Golden Valley Pride to help spread acceptance and support for the LGBTQ community outside of just the Twin Cities Metro and Duluth areas.

“There’s still quite a bit of work to do to make that acceptance statewide or nationwide,” he says. “We have not gotten to that point quite yet. It sounds cliche, but life is just too short to be anything other than your true self. No one can ever really please everyone. So, it’s just a matter of being at peace with you—your mental health, your own acceptance of yourself.”