On a warm, sunny evening in May last year, thousands of people gathered in the Upper Yard of Dublin Castle for a momentous announcement. Rainbow flags were prominently displayed, people hugged and cried, and the mood was joyous. The well-dressed woman tasked with reading out the result looked a tad nervous but the crowd was ebullient, joyous, jubilant. 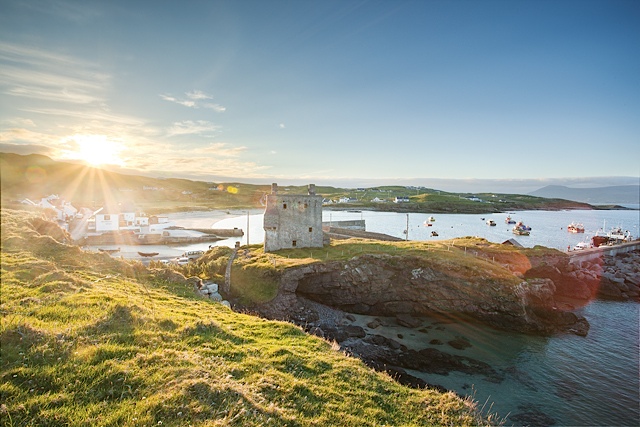 Just how momentous was the referendum in May? In a word, huge. Ireland, this little island country on the edge of Europe, known mainly for its leprechauns, rabid clergy, and Riverdance, had transformed itself from a country where it was still difficult to buy condoms in 1980 to being the first country in the world to vote for same-sex marriage.

Ireland’s Minister for Health, Leo Varadkar, was there (he had come out on a popular Irish radio show several months before), as was long-term gay campaigner Senator David Norris. For him, the passing of the Same-Sex Marriage Referendum was the culmination of years of hard work, a dream come true.

The marriage referendum was a unique political happening in Ireland for many other reasons. At 61 percent, the turnout was unprecedented; at 62 percent the “Yes” majority was emphatic. Both the campaign itself and the reaction to the result had never before been seen in Irish politics. 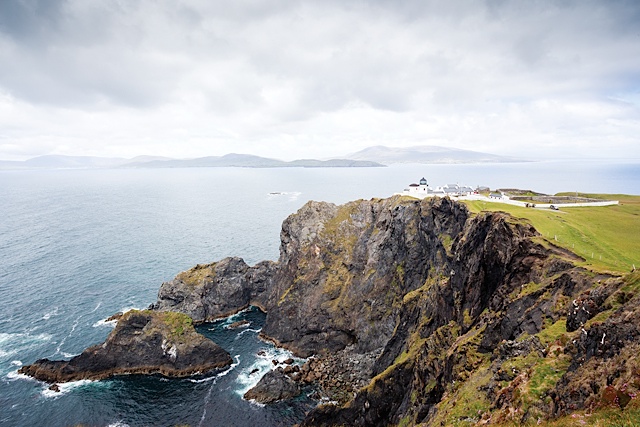 And the positivity continues: 2016 is shaping up to be a year when Ireland once again gears up to welcome visitors for romantic getaways, honeymoons, and weddings. And this year, for the first time, gay weddings!

At Adams & Butler, a high-end private travel designer based in Dublin, we know all about weddings. For over ten years, we’ve been bringing visitors to little-known places and also to parts of Ireland that best showcase our scenery while ensuring our guests stay in out-of-the-way properties like manor houses, tower houses, and, of course, castles. We can organize the perfect wedding for you making it the most romantic, luxurious, or quirky experience you’re ever likely to have.

How about getting married beside the Lakes of Killarney? A jaunting cart will take you on a tour afterward. People have been visiting Killarney since the middle of the 19th century, attracted by the beauty and splendor of the lakes. 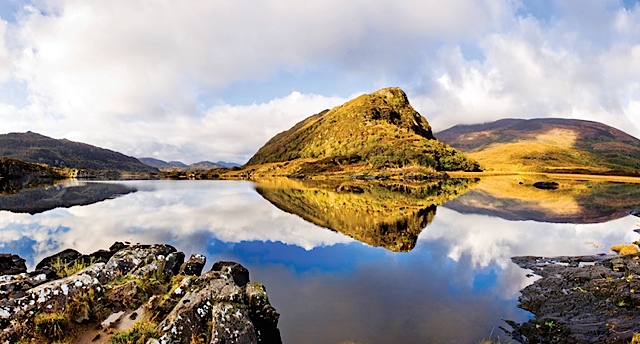 Lakes of Killarney in County Kerry. Photo by Christopher Hill

Have you ever wanted to stay in a lighthouse? Well, for the ultimate romantic getaway, how about a lighthouse on an island off the west coast? And then discover that the island was once home to an Irish pirate queen? Job done!

If you’re not a fan of island life, how about a castle? We do castles rather well in Ireland. And let’s be clear about this — not droughty, dreary affairs with leaking pipes and creaking doors. Glorious Cinderella-type castles with brightly lit restaurants, inspiring libraries with open fires, state-of-the-art spas, and bedrooms overlooking mist-covered lakes. All you have to decide is whether you want to go horse-riding or do falconry!

Round towers! Romantic you say? Yes, we say. Built by Irish monks and unique to Ireland, there’s one in Dublin in the surprisingly romantic Glasnevin Cemetery but the best has to be in the “Monastic City” of Glendalough in County Wicklow. This county (only an hour from Dublin) consistently tops the polls (along with Kerry and Donegal) as one of the most romantic counties in Ireland.

Glendalough is home to one of Ireland’s most impressive monastic sites founded by St. Kevin in the 6th Century. Photo by Christopher Hill

In Glendalough, “the valley of the two lakes,” a monastic settlement was founded by St. Kevin in the sixth century. This very special place in Wicklow, with its spectacular scenery, rich history, and abundant wildlife, will inspire, delight, and soothe your spirit.

Or how about a candlelit dinner in a cave where you will be serenaded by classical musicians while enjoying your meal? We did this for an Arab princess; wearing a wedding dress sparkling with diamonds, she was flown over the Cliffs of Moher in a helicopter to rendezvous with her new husband for dinner. At Adams & Butler, this is what we do. Everything and anything to make your wedding a truly memorable experience.

For your honeymoon you can experience the quiet green lanes and winding country roads, passing gently flowing rivers and fields of sheep while taking in views of the beautiful Irish coastline from the back of a horse, on a bicycle, or on foot. Or from the back of a Harley Davidson, if you so wish. 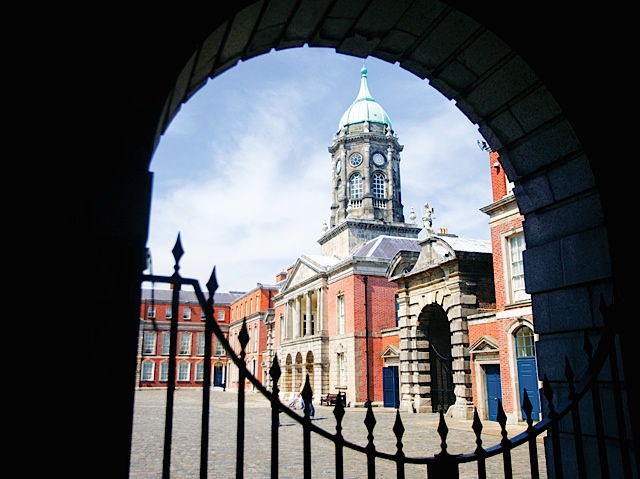 Or what about a behind-the-scenes private tour of a well-known whiskey distillery or brewery? Perhaps you and your partner are interested in art or antiquities and would like us to arrange a viewing of a specific collection? We can arrange for you to do that in the company of the curator of the museum or art gallery. And you will enjoy canapés and a glass of champagne along the way.

In Dublin, gay bars include the George on South Great George’s Street, PantiBar on Capel Street, and the Front Lounge on Parliament Street. For something a little bit different, you can try Gay Bingo at the George with Shirley Temple Bar. Shirley established her Sunday night bingo in the George in 1997 and over 850 shows later, she’s still calling the balls!

Dublin’s Pride Festival takes place every year during the summer with a flamboyant parade in the center of Dublin and brunches and entertainment across the city. It’s a summer festival highlight for everyone, gay and straight. Ireland has come a long way and we’re looking forward to embracing the future. Come and celebrate your big day in this funny little country of ours. And leave knowing that you’ve just been part of a piece of modern history. Oscar Wilde would be proud!