From The Editor: I’m In Love With My Car 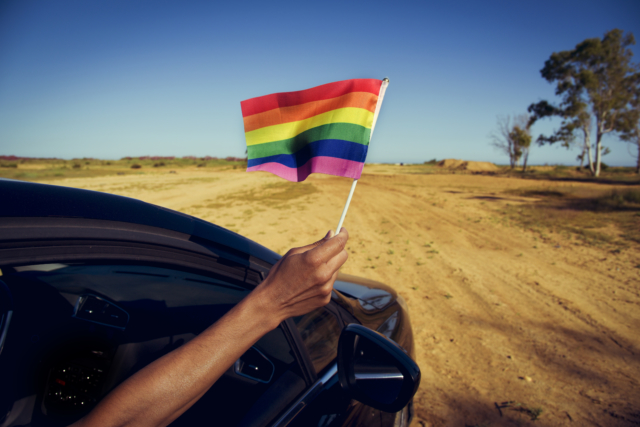 To those who know me, it’s no secret that my favorite band of all time is Queen. A legendary rock band with one of the most iconic and prolific song catalogues in history, it’s pretty tough to choose which one of their tunes is the absolute best (“Bohemian Rhapsody” excluded, of course. That one’s pretty damn obvious).

But one song of theirs in particular that sticks out to me is the 1975 B-side to “Bohemian Rhapsody”: “I’m In Love With My Car”, written and sung by drummer Roger Taylor. The three-minute hard rock ode to an automobile featured these lyrics belted out with Taylor’s signature raspy howl:

It’s not a huge leap to consider that the protagonist of this song isn’t the only person to exhibit such obvious love and devotion to their cars and vehicles. To me, my car is just a means of getting from A to B, but for others, cars are a way of life.

So if you do indeed get a thrill when your radials squeal, we’ve got the issue for you: the 2018 Auto & Motorsports issue. We run the gamut from a preview of this year’s Twin Cities Auto Show, a look at the GLBT-friendly Lambda Car Club, a gander at what’s offered at Osseo Powersports, and Randy Stern’s latest Ride Review, this time of the sleek Audi Q5.

Hopefully if the sound of an engine revving quickens your pulse, this issue has what you need. And of course, always drive responsibly, but if you can, open the car windows and blast some Queen on the stereo when you’re cruising down the highway. Trust me, you may not necessarily look cool doing it, but you’ll feel pretty damn cool doing it. Signed, a guy who’s done this more times than is probably healthy.