I quit the Olympics 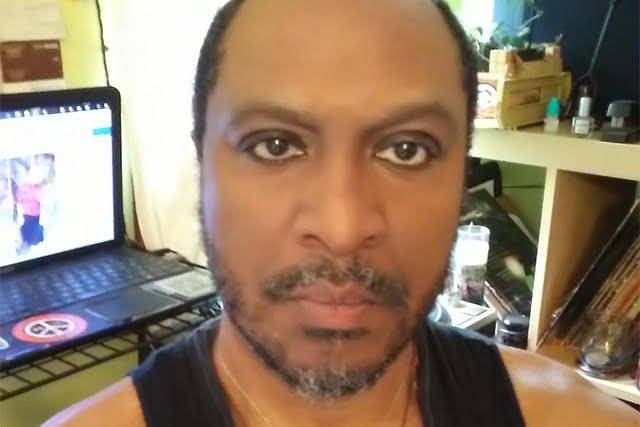 I used to fantasize about being an Olympian.

I thought the Olympiad an honorable institution.

I got a C in gym class because I couldn’t complete the rope-climb.

No one ever showed me how.

My friends discouraged me from playing basketball,

because I’d scratch them with my nails.

I was never a strong swimmer.

I’ve had 3 brushes with death in open water.

But I still fantasized.

I particularly wanted to do the Steeplechase. I was so disappointed when I learned my high school track and field department did not include steeplechase.

I once missed out on a role in a film because I shared the fact that my father broke both his legs while skipping rope, and I inherited those genes.

I was always twisting an ankle or banging a knee.

I once broke my foot when a sandal slipped on a step in a manicured garden, sending said foot into an unfortunately placed brick. I could have owned that country club, were I the litigious sort. But I just sucked it up, and took one for the team: didn’t want to sour relations with my new employer at the company picnic.

I quit the Olympics. Without discussing its racism, sexism, and imperialism.