Help Me Live as I Die – A Memoir of Celebration 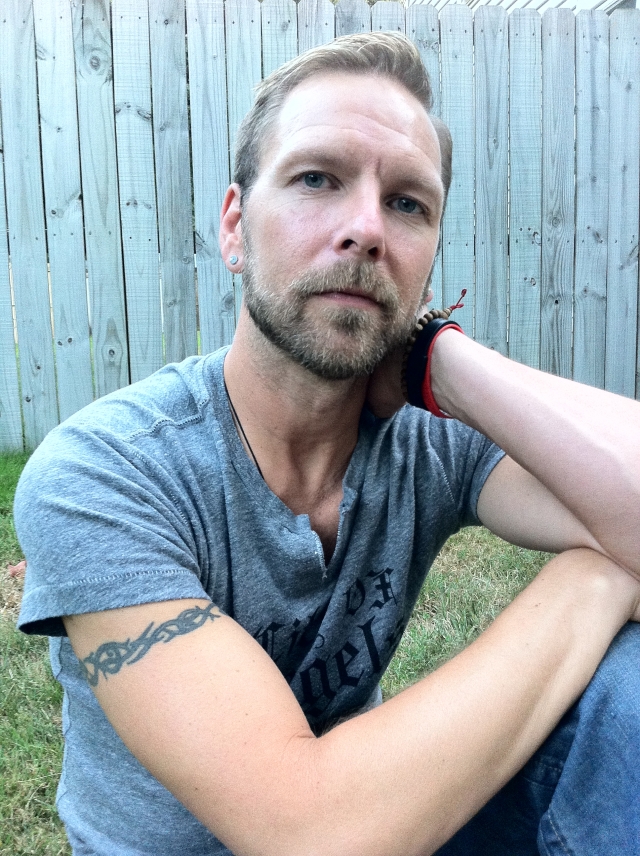 From CaringBridge to pages in a book, Joe Peterson helped Kelly live as he died. Photos courtesy of Joe Peterson

Joe Petersen and Kelly met in 1998, introduced one another to their respective families shortly after, and remained together for the next thirteen-and-a-half years. Their cancer journey, the subject of Peterson’s memoir, began in August of 2010 when what Kelly thought was a minor bump on his chin was actually an aggressive melanoma.

Help Me live as I Die starts with Peterson’s entry of Monday, February 7, 2011, and ends with Kel’s death on Halloween, 2011. But the book was not intended to be–nor is it–a book about death. It is a celebration of love; between Joe and Kel, between the couple and their family, friends, coworkers, and finally, about Kel’s love of life itself.

Lavender recently talked with Peterson about the book, the couple’s life together, their very marriedness enduring in a state that still does not allow a loving, devoted same-sex couple to join in matrimony.

Kelly knew in those last nine months you were writing this journal. When did you decide to publish it, and did Kelly join in on its creation?

Once I heard about CaringBridge, I took it upon myself to create a profile where we could share Kelly’s progression. Three months into sharing, thousands of hits on Kelly’s CB page and feedback from others telling me that our journals were helping them deal with their own loss-that was when I felt we were sharing something special; vulnerable, real aspects that comforted others. Our story was uniting many of us in ways neither of us expected.

In June, after much encouragement from several CaringBridge readers, I started thinking about turning our journal entries into a book. It wasn’t until August when I finally told Kelly I had been talking with a publisher. Kelly was very private so this news caught him by surprise and was met with opposition. On Halloween eve 2011, I told Kelly his story was going to be shared. Though he wasn’t speaking at that time, he made noises that voiced his disapproval.

I wouldn’t have been able to publish this book if I had felt like Kelly would have continually disapproved. We were both aware how much his outlook on life had already helped others, and I believed his outlook would still reach others even after his passing.

Do you see your story as part of the ammunition in the renewed struggle for same-sex marriage?

Kelly and I discussed marriage and we wanted to be united, but only if we would be recognized by our state. After learning that our marrying rights were going to be on the ballot, we feared whether a ”Yes” vote would be the majority. I told Kelly, “If Minnesota voters block our rights to be equal members of society, we need to move to a state that appreciates us.” Our love was praised by those who knew us, yet we were still being judged by outsiders. Anyone reading Help Me Live would be able to put aside their prejudices, but only if they believe and realize the importance of love.

You and Kelly were together for over thirteen years, and your families were behind you as well. How did others react? Were your parents an example to others in their communities?

Throughout our relationship, Kelly and I had parties at our home. Our families and friends united under one roof. One observation was often shared: “You two have such a diverse group, and your parties are always so much fun.” Kelly was always a kind soul, while I was the analytical one, and together we built very strong and different relations with others. Kelly’s parents are very well-known within their community, social butterflies if you will. Kelly definitely acquired their ability to converse and make others feel welcome. I grew up the youngest of 12 and my parents’ community was within our home. They successfully helped each family member attain his own identity while building our confidence. Kelly and I had different family upbringings, but we knew we were loved. Whether our parents were pillars in their community, they were pillars to us!

Halloween marked the first anniversary of Kelly’s passing. Could you speak to things you may have learned or considered in that time writing your memoir–how it can speak to others.

Kelly passed away in the afternoon on Halloween, 2011. It took me an hour to realize he’d want me to be at home passing out candy–just like he would have been doing for our trick-or-treating guests. After inviting family and friends over, we celebrated the evening in Kelly style–fierce! My reaction on that day would become my consciousness for all of 2012–live in the moment. I set course to adopt Kelly’s best traits as my own, while becoming a better version of myself. When I lost Kelly, my best friend, my partner, I grabbed onto the talks we shared leading up to his death. Every day we reminded ourselves to live and be grateful.

I have always believed that love is the most important aspect of life, and our story shows that. When Kelly left my side, my love and surrounding love was the only thing we could offer that accompanied him on his new travels.

What would you say to those who remain adamantly against marriage for all citizens? Who would deprive others of the power of love and togetherness they enjoy?

Regardless of what rules or regulations our government or individual people try to impose on my life, they will never succeed at stopping my loving ability. Kelly and I wanted marriage rights, but not having them didn’t alter our love. Without intentionally doing so, our relationship opened the minds of others and swayed them to vote ‘NO’ on the ballot. There is so much fear that cripples the happiness one can attain. Despite others’ views on my gay relations, I am living–and plan to continue living–happily and gaily in my daily life. The best way for me to educate others is by example, and I love love!

How would you talk to these others? Is it simply a matter of time passing until the new growth springs up? Will it need to go to court as happened in the Civil Rights movement?

The thing that confuses me most are people of race, color, sex, and so on, that had their rights fought for, but vote against equal rights for gays. Hatred is an easy way for people to feel better about themselves… unfortunately, sometimes an outcast just wants to be part of the popular group even if its wrong. We all deserve equal rights and we obviously have to speak out to attain them.

I witnessed a dying man bringing happiness into the lives of others, while at the same time he was educating them about living. Kelly accepted, loved and was proud of who he was. The prouder and happier we are, the more popular we become, and the power will shift. Acceptance begins internally, and without it, conflict continues.

What more would you like to say, for you and Kelly?

His death certificate shouldn’t read “single,” but it does. The relationship we shared had everything to do with our desire to achieve a united happiness, and nothing to do with the laws or written limitations by others. Yes, we were frustrated for our inequality, but we still successfully made an impact and helped change the views of others.

Throughout Kelly’s illness, our hopes, beliefs and love surpassed our own foreseen abilities. 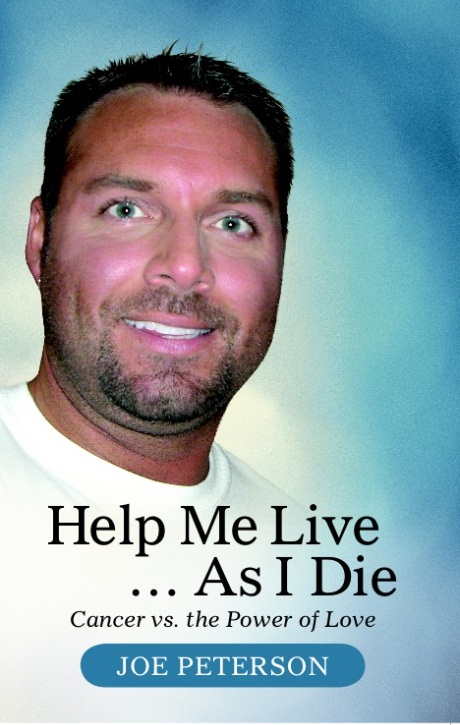