A Preemptive Strike on HPV

An Ounce of Vaccination Might Be Worth a Ton of Cure

You—yes, you, as in Y-O-U, the very person reading this very article N-O-W—might well already have it and not even know it. If you do, you probably don’t want to have it, and you most definitely don’t want to share it. 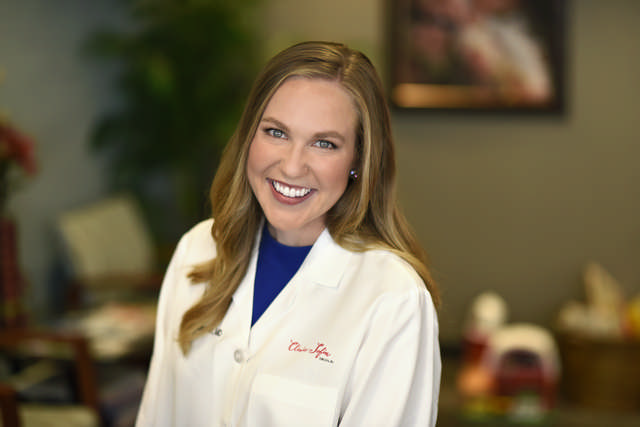 “The human papillomavirus—HPV—is a virus with many strains,” instructs Dr. Erin Stevens. “Almost all sexually active individuals will contract at least one strain of HPV in their lifetimes.”

The good news, relatively speaking, is that if you match up with above description, you’ve got plenty of company. Says Dr. Stevens, “The Centers for Disease Control and Prevention estimates 79 million people in the United States have a current HPV infection and that 14 million people are infected annually.” A fun fact to set the mood for your Grindr profile, perhaps.

Dr. Stevens speaks on the topic with no small amount of authority: she sees patients at the Edina location of Clinic Sofia, a leading OBGYN care center that prides itself on its “personalized approach to women’s healthcare.” In other words, she serves in the trenches. 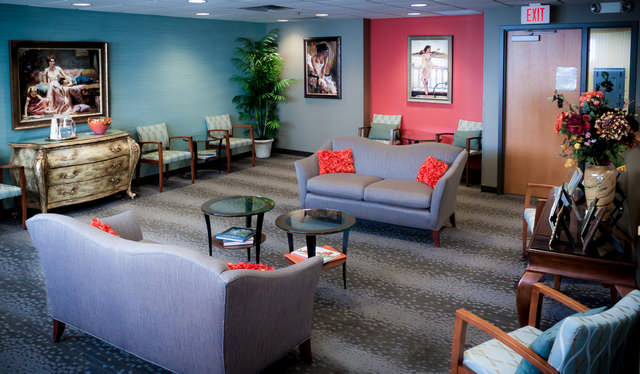 Possibly the most insidious danger of the HPV virus is that its effects can be visible… or, even worse, invisible.

“HPV itself often has no symptoms,” Dr. Stevens continues. “HPV may lead to genital warts, a visible symptom for some. Not everyone thoroughly examines their own genitals, and these warts can go unnoticed.”

The penalty for not noticing this potentially invisible threat can manifest the starkest penalty imaginable.

As if those parts weren’t troublesome enough when they’re virus-free. Explains Dr. Stevens: “The types of cancers that are caused by HPV are often at an advanced stage once they start to cause symptoms, which may include vaginal bleeding, urinary difficulties, bowel obstruction, or vocal changes.”

Worse still, members of the GLBT community are particularly vulnerable to these microscopic invaders.

“Gay and bisexual men are more likely to have HIV than men who only have sex with women,” Dr. Stevens elaborates, “thus making them more vulnerable to lingering infection. Lesbian women are often not aware of their risk for HPV as many people associate it only with penile sex. These women may not seek gynecologic care and thus may not receive recommended pap smear screening.”

Further trouble can follow infectees out of the bedroom. “Studies show that LGBTQ people in general are less likely to have health insurance and less likely to seek regular, preventative care,” Stevens laments. “Many societal factors and discriminatory practices, both implicit and explicit, contribute to this disparity.”

The first obvious solution is an imperfect one. “Condom use can be partially protective,” Dr. Stevens advises.  “However, as gay and lesbian couples do not have concerns for pregnancy, in some situations, condoms are less often used.  Most—not all!—healthy immune systems will clear HPV infection quickly. People with immune compromise, however, are more likely to have persistent infection which progresses to the changes that cause cancer.”

While joining the Sisterhood of Perpetual Abstinence might seem the safest course of action, Dr. Stevens can suggest a less radical option: “The HPV vaccine protects against the high-risk forms of HPV that are associated with the development of cancer.”

As with all vaccinations, HPV vaccination only works as a preemptive strike and not as an afterthought. Dr. Stevens elaborates: “Since the vaccination is all about prevention—it can’t clear an infection that is already present—it is best for people to receive it before the onset of sexual activity. Certainly that should not prevent anyone who is already sexually active from discussing the potential for vaccination with their healthcare providers!”

But abstract obstacles can emerge between patients and vaccinations. Notes Dr. Stevens, “Some barriers to vaccination include abstinence-only and/or heteronormative sexual education, parental unsupported fears that a vaccine related to sexual health will encourage earlier and more high risk sexual activity by their children, more widespread population paranoia regarding vaccines in general based on unfounded publications and rumors, lack of access to healthcare, and improper counseling from healthcare providers.”

Put another way, the responsibility of vaccination is up to Y-O-U.