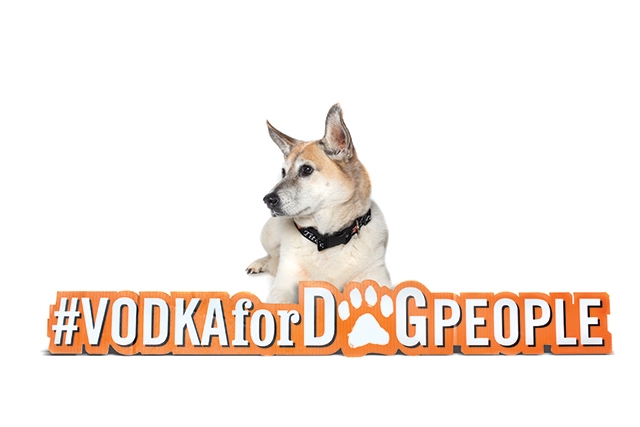 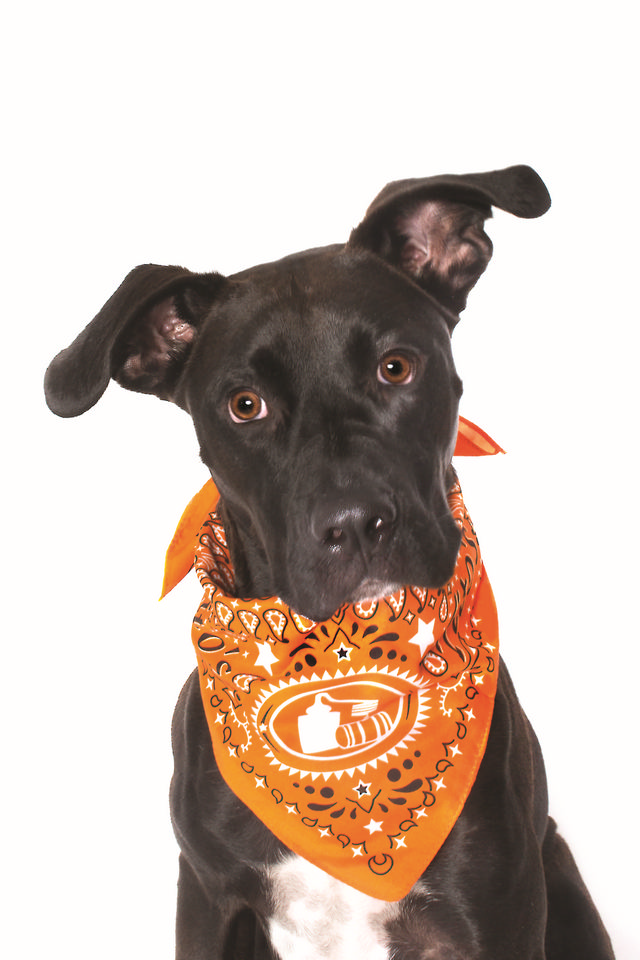 After 22 years of operation, the Tito’s Vodka distillery announced it recently saved its 90th stray dog. Photo by Tonya Schabacker

If heaven is real, it must include two things: vodka and dogs. And thanks to Tito’s Vodka, we now have proof that heaven is undeniably real and, even better, it’s on Earth. Tito’s Vodka started its Vodka For Dog People program after beginning its “Yappy Hour” dog parties at bars throughout Austin, Texas about seven years ago.

“It took off so much within our company that Vodka For Dog People became a permanent program for us activated throughout the country, and it’s been my full time job at Tito’s for the last five years,” says Elizabeth Bellanti, Tito’s program manager and founder of Vodka For Dog People.

Today, Vodka For Dog People is a philanthropy program built on more than 1,000 annual animal-related nonprofit partnerships, events and campaigns with the goal of improving the lives of pets and their families.

“We support other companies’ efforts to create dog-friendly work environments, like ours, and 100 percent of the net proceeds from the Tito’s dog swag sold on our web store benefit nonprofits like Emancipet’s low- and no-cost veterinary services at their ever-expanding system of clinics,” Bellanti says.

“Tito’s is basically a philanthropic company that happens to sell vodka now. Whereas Vodka For Dog People helps with 1,000 nonprofits a year, Tito’s Handmade Vodka as a company helps with 10,000 nonprofits of every sort including being very involved in the GLBT community year round,” Bellanti says. 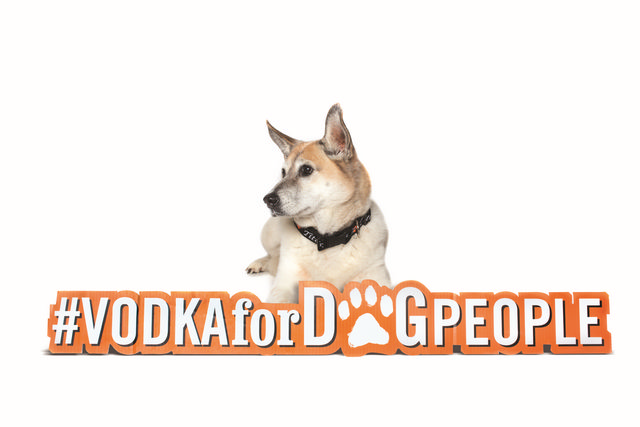 Vodka For Dog People is a philanthropy program built on more than 1,000 annual animal-related nonprofit partnerships, events and campaigns with the goal of improving the lives of pets and their families. Photo by Tonya Schabacker

In fact, Tito’s very first nonprofit vodka donation and bartending was for an event for Project Transitions in Austin 22 years ago.

“We have been very active in Pride celebrations and fundraisers all over the country for many years and have even helped with dog meet up events at Pride,” she adds.

In honor of Stonewall 50, Tito’s launched a matching campaign for the Stonewall National Monument and 30 members of the Austin office traveled to NYC to do volunteer work for transgender youth shelters, Bellanti says.

Tito’s is built on giving back to the community, whether it be the GLBT community or stray dogs, and after 22 years of operation, the Tito’s Vodka distillery announced it recently saved its 90th stray dog.

“Because the distillery is in such a rural part of Austin, dogs often run wild there in packs or are dumped. They seem, though, to always end up at the distillery very often in rough shape looking for food,” Bellanti says.

The resident dogs were posted on social media by Tito’s and the distillery dogs became increasingly popular from there. 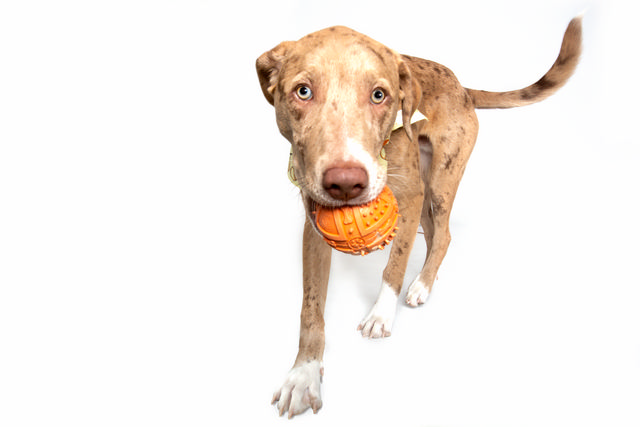 Vodka For Dog People works to help make spay/neuter low-cost for everyone and alleviate the homeless pet overpopulation. Photo by Tonya Schabacker

“We decided to add Tito’s dog gear for sale on our website and pay it forward to the local low cost spay neuter and clinic who helped us help the strays back in the days when Tito was just starting out and very deep in debt,” Bellanti says. “We still bring all of our dogs to them for care, and Emancipet has now expanded to seven clinics and has a national impact through sharing their infrastructure with other organizations wanting to offer the same types of services.”

There are several Vodka For Dog People events around the Twin Cities, with frequent Yappy Hours (including a recent Prince-themed dog party in celebration of his birthday) as well as events co-hosted with Minneapolis-based Sidewalk Dog Media.

“You can also purchase some Tito’s dog swag at vodkafordogpeople.com and 100 percent of net proceeds will go to nonprofits,” Bellanti says. “If you take a photo of your pet with their swag, be sure and tag @vodkafordogpeople so we can see!”

For more information about Tito’s Vodka, visit www.titosvodka.com, and to learn more about Vodka For Dog People or to purchase merchandise, visit www.vodkafordogpeople.com.