From the Editor: UNCLE! 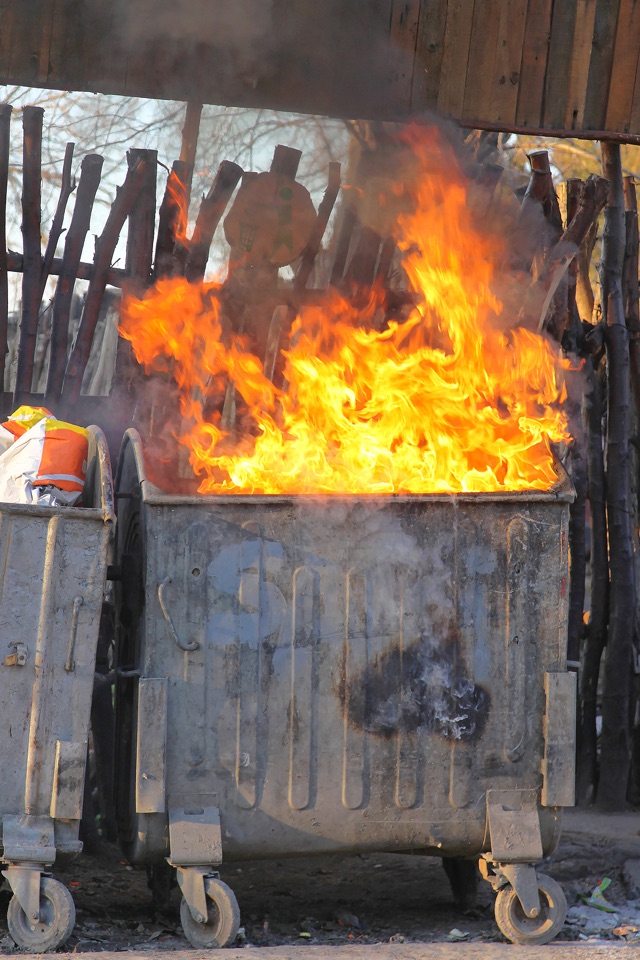 Seriously, what’s the next thing that’s impactful enough to make us collectively gasp? I don’t even want to know. I understand that New Year’s Day doesn’t work like a light switch, but I have never chased a year out the door like this one.

2020 was supposed to be incredible. We were supposed to be zipping around in flying cars and I was promised self-lacing shoes years ago. I would have settled for a meal-in-a-pill, but this?! This is not the 2020 I imagined.

Science fiction has been leaning on this mythical year for eons, all while chasing the wrong narrative. Befriending aliens and colonizing alternate planets are common fodder for comic books and for generations of television programming. No one mentioned a toilet paper shortage, nor was there a mention of having enough toilet paper—toilet paper was not discussed on any bridge of any spacecraft.

Cut to reality, and we’ve got people clogging up Target, buying bathroom tissue as if they’ve got five butts—that is, if they can afford to. Hardship and tumult have taken center stage, drowning out the tech and glitz that I’d always attached to “the future.” Our concerted efforts saw five years’ worth of change crammed into a few months as we put on a mask and took two steps back from one another. Imagine explaining life today to yourself, just one year ago.

Let’s not forget the good stuff: resilience—both human and industrial—has shined bright in 2020. People adapted to new work environments as industries re-tooled in favor of pandemic-management. Neighbors banded together to rebuild in the face of civil unrest. We’re looking toward a fresh start with a new President. And we got sweatpants back.

If I could go back and warn myself, I’d tell myself to practice longer shopping trips. No more of these four-times-per-week grocery runs, where your hands are your shopping receptacle. And get used to eating in your car. You’re gonna hate it. I’d tell myself to invest in the hand sanitizer industry and the mask-making supply chain. Oh, and you can stop worrying about your commute.

In March, I wrote an article about businesses (mostly) voluntarily closing their doors in an effort to quell the spread of COVID. In that piece, I mention the newly imposed “two-week shutdown” being insurmountable for many of the people facing it, and how being closed for two weeks could prove fatal for some businesses. Nine months later, and that two-week period has yet to relent in many cases. One after another, we’ve seen businesses and restaurants fall victim to the times. The people who those places were comprised of were left to explore a new normal—a normal that likely hasn’t been super fantastic.

We head into 2021 and we strive to be OK. We’re going into the new year armed with a vaccine; we’ve got a bottled promise of life the way it used to be. I won’t guess how far into the future we’ll have to go to get to the familiar past —I’m along for the ride.