From The Editor: Once More ‘Round The Sun 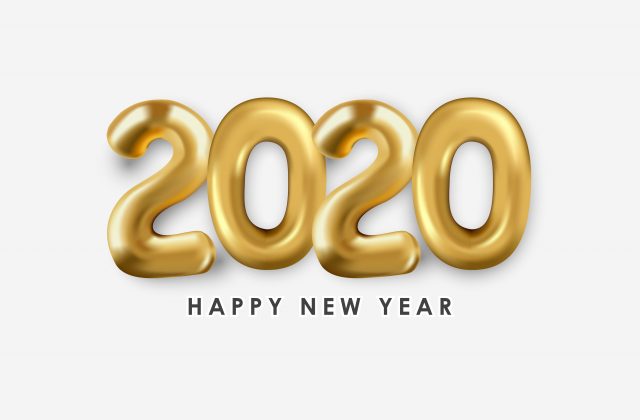 Where, where, where did the time go? It’s utterly bewildering to realize that the 2010s—a decade that brought us the historic likes of the the legalization of same-sex marriage, the landing of the Curiosity rover on Mars, the Chicago Cubs finally breaking the Curse of the Billy Goat, the Arab Spring, the first-ever photo taken of a black hole, and, of course, “Gangnam Style”—is coming to a close. It’s a staggering endeavor to look back on all the happenings of the last ten years, but even as we contemplate the impact of the 2010s, 2019 by itself was no small potatoes, either.

This past year was a tremendous one, most notable for the GLBT community with the 50th anniversary of the revolutionary Stonewall Riots. It was a massive celebration recognized with pride by Lavender, which also saw the release of its 20th annual Pride Edition in 2019. But now, it’s important for us to recognize some of the people who have done great work for our community in the last year.

This year’s Lavender Community Awards celebrates some of the GLBT individuals, allies, and organizations who elevated the local GLBT community with their community advocacy, volunteer work, and all-around hard work in dedicating themselves to ensuring acceptance and visibility for gay, lesbian, bisexual, transgender, and queer people in the Twin Cities and beyond.

We are incredibly proud to honor five individuals and three groups for their outstanding work as we close out this year. Also in this issue, we offer a retrospective on a handful of reviews written over the years by the late, great Lavender arts writer John Townsend; we meet Rabbi Aaron Weininger of Adath Jeshurun Congregation; Randy Stern presents his 2019 Vehicles of the Year; and Ellen Krug offers a story of hope and idealism much needed in these turbulent times.

As we barrel towards a brand new decade—not to mention the 25th anniversary of Lavender come June—we would like to wish you and yours a wonderful, prosperous, and peaceful holiday season, and an amazing new year.