From the Editor: Lavender’s SCORE Thursday: Batter Up 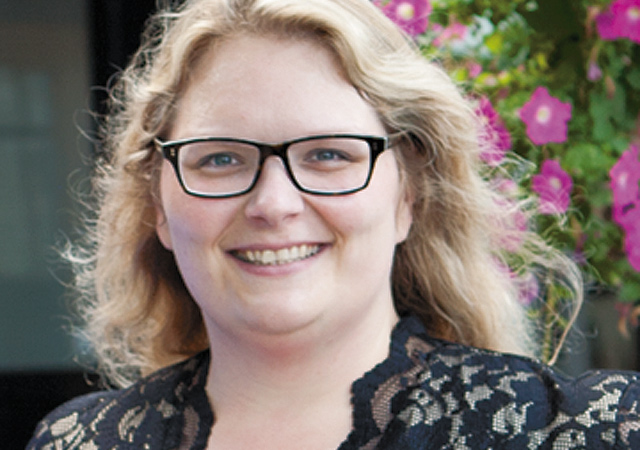 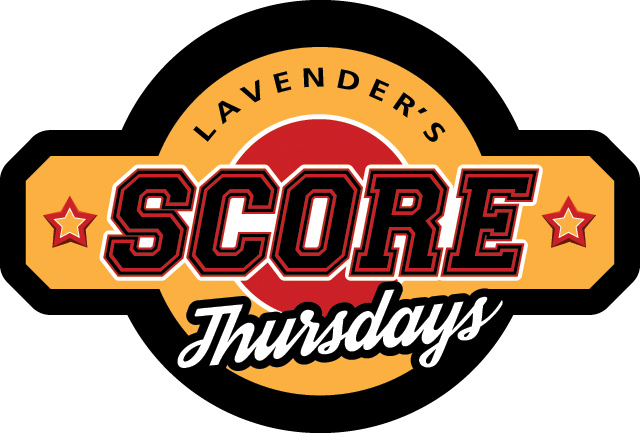 As I write this, the Minnesota Lynx, our famous and winning WNBA team, is gearing up for the first game of the Western Conference Finals (edit: THEY WON!). It’s a Thursday night and downtown Minneapolis should be hopping with Lynx fans, ready to cheer them on to victory. Even if they weren’t playing tonight at the Target Center itself, there’s usually a game-watching party so that all the fans can gather together and roar for our team. What is it about gathering with other sporty people that’s so fun? Athletes play hard, on and off the clock. There’s a common language and experience. Teammates cooperate and see each other at their best and worst, pushing themselves and each other to the limit. Fans cheer, they crest and fall with their teams. And gay sports teams have even more to draw each other together, a shared experience that tends to be a unifying one.

Lavender is bringing all the rainbow athletes and fans together for a party every month.  Every third Thursday of every month there will be a new event in town called SCORE Thursdays for all the athletes, fans of athletics, and related people. We’ll have drink specials, free appetizers, prizes to win, and each SCORE Thursday will feature a different GLBT sports league or group of teams who’ll be hosts of the evening and selling raffle tickets for their teams, the first being the Twin Cities Goodtime Softball League in October.

Did I mention the part about the first SCORE Thursday being at Union’s new main level Bar & Grill that has a whole new menu and a whole lotta TVs for watching sports? Yes. This is where I come in. I don’t consider myself to be sporty or even really know much about sports, but I’m a fan of people who like sports. And, on top of being a fan of people who like sports, I am also a fan of good food. I’ve already done my scouting and have my plans for Union Bar & Grill’s new menu that include Mac & Cheese Bites as a warm up; a Thanksgiving Sandwich with smoked turkey, triple cream brie, fresh cranberries, crispy onions, and gravy as my starting lineup; and a piece of Red Velvet Cake with cream cheese frosting and Nutella ice cream for overtime. Okay, so maybe I am into sports after all.

I hope to see you at our first SCORE Thursday on October 15, from 5:30 to 8:00, at Union Bar & Grill at 731 Hennepin Avenue in Downtown Minneapolis. If you want to teach me the rules of whatever sport is on the nearest TV, you’re welcome to join me. Feel free to bring me a Pomegranate Spritzer which we can add to my crew; it can be a cheerleader.