From The Editor: In Loving Memory 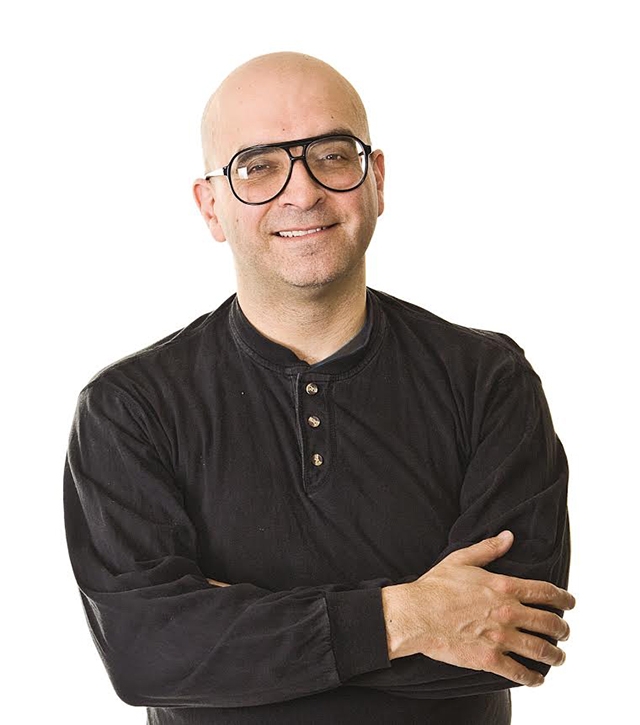 It is with a heavy heart and the utmost sadness to report that John Townsend—prolific journalist, legendary theater scene aficionado, and a pillar of the Twin Cities GLBT community—has passed away. The longtime Lavender arts columnist was 60, with his late October passing confirmed by his surviving family members to Lavender.

It is basically impossible to discuss the history and scope of Lavender Magazine without also including John in the conversation. Since the magazine’s genesis in 1995, John has been there: alongside Steve Lenius, John was one of the two longest-running columnists in the publication’s history. John became a household name in the Twin Cities arts community, earning a proud reputation as one of the Minneapolis-St. Paul area’s best and most knowledgable chroniclers of local theater, film, and performance art.

John David Townsend was born in Slaton, Texas on Oct. 8, 1959, and grew up in Albuquerque and Clovis, New Mexico. A lifelong lover of the theater, John wanted to become an actor as a child and teenager, but his involvement in high school plays also informed his growing love for history, media theory, and writing. Moving to Minnesota in the late 1970s, John received his B.A. in English from the University of Minnesota.

In 1995, Townsend parlayed his encyclopedic knowledge of the arts into a fruitful residency as Lavender‘s chief arts writer. John regularly kept readers up to date on the latest theatrical productions taking place in the Twin Cities metro area, with his “On The Townsend” and “Spotlight” columns previewing the hot new shows coming to a theater near you. John also commandeered our twice-yearly Arts & Dining Pairing features with Bradley Traynor, wrote our Spotlight Year-In-Review for the last issue of each year, and also wrote online-exclusive previews and reviews for stage productions and locally-screened motion pictures at a regular clip.

In addition to serving as a freelancer for Lavender, John has written for a number of other Twin Cities publications over the last three decades, in addition to lending his voice to local radio to discuss the arts. 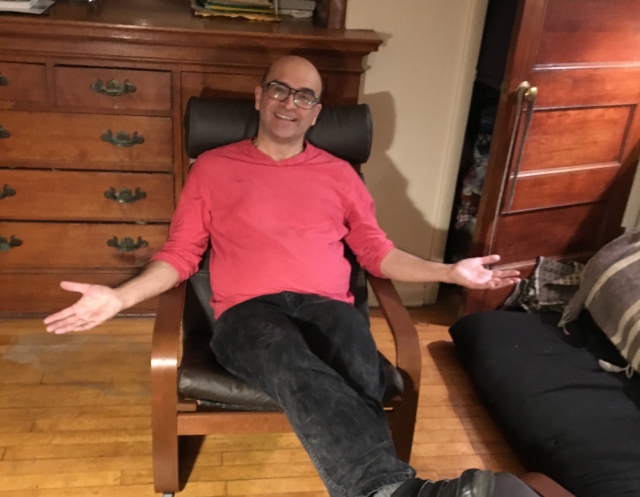 Aside from his obvious brilliance as a columnist and writer, what stood out the most about John when it came to his columns was the epic breadth of his knowledge about theater, its complex history, the performers in a given show, and the various sociopolitical subtexts present within the productions, especially any regarding queer themes. If you were to read John’s take on, say, a local Tennessee Williams or Shakespeare adaptation, not only would he succinctly and breathlessly analyze the merits of the show itself, but he would relate to the reader its social significance to current events, the show’s history both locally and nationally, the comparisons between actors in the current show and past productions, and any other nugget of seemingly obscure minutiae that only John would seem to know.

An everyman, John easily related to the common man. A warm, fiercely intelligent, and passionate individual, John had an incredible sense of humor, a sharp eye for inconsistencies, and while he could also be outspoken and opinionated, he was starkly and refreshingly honest. An openly gay man, John was a fierce advocate for the community long before Lavender came to be, and he fought long and hard for the GLBT rights movement without compromise.

On a personal level, I was astounded by the enormity of John’s talent. Having only known him for a couple years since I started at Lavender, it was almost intimidating to witness not only his command of the written word, but his raw, unbridled passion and enthusiasm for his work and the theatrical world that he loved and cherished. It was an absolute honor to serve as John’s editor. I will miss his work and his kindness greatly.

John is survived by his mother Gail, and his sisters Louann and Stacey. His family, friends, Lavender, and the Twin Cities arts and GLBT communities have suffered a tremendous loss of an incredible human being whose influence and impact can never be replicated. On behalf of the Lavender family, thank you, John, for everything. If anyone deserves to take a bow, it’s you.