From the Editor: Game Night 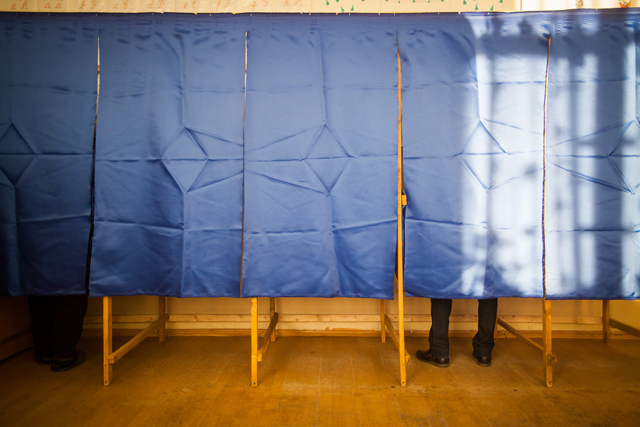 If we simplify life to the terms of a game, we’re playing a long game with deliberately small moves. We do all we can keep America (and Earth) a level game-board. We hope the bank tilts in our favor. We collect our opponents game-pieces with pride. It’s the nature of the game.

Most of the time, the pieces don’t even move, and we’re grateful for that stability. Major world events represent a hand closing in on a chess piece, ready to lay grip on a rook or bishop and shake things up in the field of play. It’s the same hand that smacks the doomsday clock after parking each piece. Your move.

The near future brings the possibility of some real moves. The hand has moved from the celestial plate of nachos, and is about to wipe its face while it ponders where to put its next piece. This time, the clock is running faster.

In less than a month we’ll know a lot more than we do today. A vacant Supreme Court seat sits adjacent to a Presidential office that’s up for grabs. We’re about to see a change in play—or a change in the pace of play—at the very least.

It’s paramount to remember that games can be won. That’s why we play. You can also lose or tie—so no matter the outcome, there’s a 66% chance the result will be livable or better. It’s also important to keep in mind that losing a key piece isn’t game over. It’s a chance to re-strategize and see things from a new perspective.

The coming weeks are bigger than a metaphor. Decisions in the short term will have long-term implications, whether they suit you or not. One by one we’ll wait in line for our turn in a bottomless porta-potty, where we’ll make a personal decision that we hope aligns with that of the collective majority. Because that’s the game we play.