From the Editor: Cheer Up, Kiddo 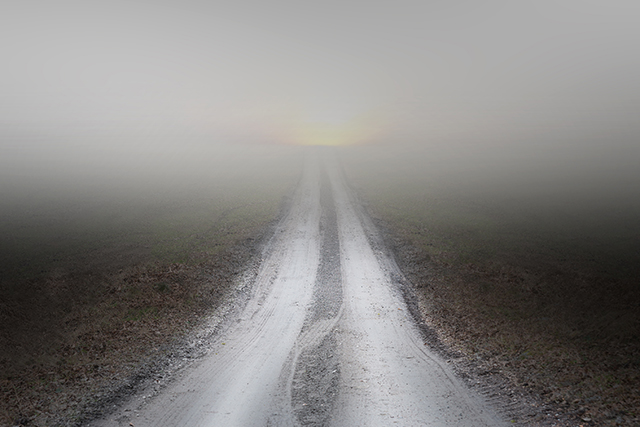 It’s the first time in my adult life that I truly have no clue what life will look like one year from now. The virus; the unrest; the election—we’ve found ourselves at a good, old-fashioned tipping-point.

The economic recession of 2008 was gut-wrenching, but I could internalize the probable short-term outcome: Still poor. Not ideal, but it’s something to look down the road towards. You can prepare, at least mentally, when it’s the markets that are collapsing. The verge of societal collapse, however, is where things get vastly more complicated.

I live in Minneapolis’ third precinct. Before late May, I had never referred to my neighborhood by that moniker. It’s Longfellow. For the past four months, any mention of the area refers to the name given to local the police precinct—the one that was torched during rioting that followed George Floyd’s killing.

Overnight, my neighborhood changed forever. Target? Destroyed. Grocery store? Destroyed. The police station, liquor store, restaurants, and an entire strip mall? Destroyed. Whatever mail I had at the Post Office is still there, under a pile of rubble. Visual devastation came with an instant spike in crime that still looms large today. Firework blasts and the sounds of high-revving, straight-piped engines cut through the night air, drowning out the sounds of the nearby light rail train station. No matter the hour, there’s an overall sense of lawlessness.

One year from now, will those riots be the worst, or just the first? What upcoming events will spawn which reactive behavior(s)? Four months on, and no one is talking about rebuilding; a lot of my neighborhood is still dotted by the gutted carcasses or piled-remains of former businesses. It’s beyond sad.

Downtown has spent the last decade building high-rise housing, targeting an audience that may no longer exist. In Minneapolis alone, sixteen Fortune 500 companies sent their workers home; dozens of businesses have moved, or have closed altogether. Downtown was already hurting before it too had a turn with social unrest—now it’s anemic.

We’re in a dark chapter. This isn’t the end of the story, it’s just part of it. How we as Minnesotans react to our reality is just as meaningful as the way we got here. Mutual respect and a vaccine. That’s the antidote. A clear solution that has an [unclear] path leading up to it. We’re at the point of no return, and that’s a good thing. No one wants to go backwards—forward is the way out. I can’t wait to know what that means.