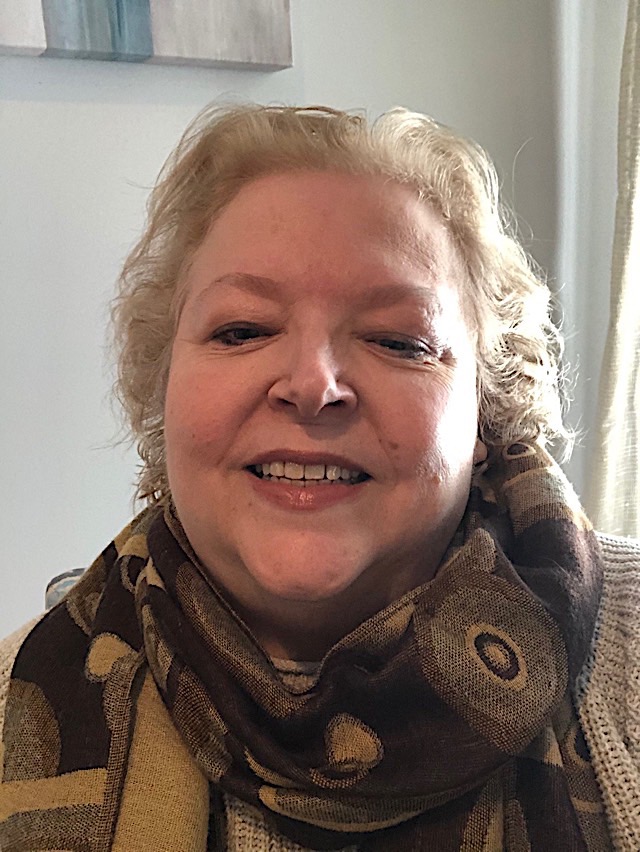 2022 marks the 50th anniversary of Twin Cities Pride. What began in 1972 as a small 50-person march down Nicollet Mall has changed drastically over the last half-century, blossoming into a weekend full of events hundreds of thousands of Minnesotans look forward to attending every summer.

This year is also significant for Twin Cities Pride because it marks Dot Belstler’s last year as the Executive Director of Twin Cities Pride, a role that she has held since 2009. Deciding to leave was not easy, but Belstler knew it was the right move. “Leading Twin Cities Pride for the last 13 years has been an honor,” she says, “[M]ovements are propelled by young voices and energy…I’m not young anymore (even though I like to think I’m NOT old) but I believe it’s time for future leaders to take over the advancement of the Pride movement here in the Twin Cities.”

While leading Twin Cities Pride for the past thirteen years, Belstler and the rest of the board have made significant internal and external changes while responding to constantly shifting political and social landscapes. This meant participating in the VOTE NO campaign in 2012 and celebrating marriage equality in 2015 among other things.

Internally, Belstler worked alongside other members of the board to diversify Twin Cities Pride. “We’ve made deliberate choices and recruited several BIPOC, transgender, and female board members in an effort to have an inclusive group of decision-makers leading the organization.” Even on her way out, this mission is important to Belstler, who wants our readers to know that applications for the board are open and available on the Twin Cities Pride website.

Twin Cities Pride has expanded during Beslter’s tenure. Some of this expansion has even been geographical. “Cities have reached out to us for help launching their own marches and events, which is another sign that visibility is core to the conversations about acceptance and accessibility to the LGBTQIA+ community,” says Belstler.

“I’m proud of the things we’ve done to contribute to the overall rise in visibility and the level of acceptance of the LGBTQIA+ community,” says Belstler, “[Even] seeing the rainbow lights on the 35W bridge and other landmarks around the city in June brings me such joy and hope for the future. City-wide recognition of Pride month is the product of a fight for progress that’s been going on in the Twin Cities for half a century.”

This year Twin Cities Pride has prepared a very special celebration. “Our theme this year is Past, Present, and Future. Our Grand Marshals will honor each generation of Pride as we march down Hennepin Avenue on Sunday, June 26th.” In addition to the parade, Twin Cities Pride is collaborating with the Minnesota Historical Society to create “an online scavenger hunt with a map that tells participants about important locations around the Twin Cities from the past and present.” There are many other events planned (including a fashion show on the Rainbow Stage) so make sure to check the website for the full schedule.

2022 also marks the most accessible year of Twin Cities Pride yet. Responding directly to feedback from previous years, this year “there is more designated space for ASL interpreters so they can be easily seen and additional ramps and benches in different parts of Loring Park. The Escape Space for neurodivergent individuals, ADA-accessible bathrooms, and the lactation/chest-feeding station are all coming back.”

Belstler does not leave Twin Cities Pride a finished project, but she is proud of both the legacy she leaves behind and the future she sees for the organization. “Finding the next leader of Twin Cities Pride isn’t supposed to happen overnight…I’ll be around Pride for the transition to a new Executive Director and a few small projects as the organization moves forward.”

Still, there are big projects on the horizon: chief among them trans rights and police brutality. “Right now, we need to focus on our transgender siblings who are being attacked and killed around the world every day,” says Belstler, “The rash of state laws being passed around the country that target trans youth are disgusting. The entire community needs to stand together and fight for transgender rights just as hard as we fought for rights that impact the entire LGBTQIA+ community.”

Twin Cities Pride aims to create a safe space for its attendees and some of that requires a police presence. “An ordinance by the City of Minneapolis requires us to have police along the route of our march because it closes streets and impacts traffic,” explains Belstler. This has been controversial in the last few years.

Attendee distrust of the police is two-fold: the current endemic of police brutality especially against people of color combined with Pride’s own history as a remembrance of Stonewall – which was itself a response to police violence. “The Minneapolis Police Department has not had an official presence in the march or a booth at Loring Park for several years,” says Belstler, “We understand that the presence of police, uniformed or not, makes some people in the LGBTQIA+ community uncomfortable, anxious, angry, and even afraid.”

Belstler understands the importance of keeping Pride a safe space: “Pride weekend is more than a festival. It is a time for people to find themselves and get support, love, and acceptance from their chosen family. I want every LGBTQIA+ person in our community, greater Minnesota, and beyond to have the freedom to live as their true self.”

In the coming years Belstler is hoping to spend more time with her grandsons and travel with her husband, but every Pride you’ll know where to find her.

“See you in the park. Happy Pride!”