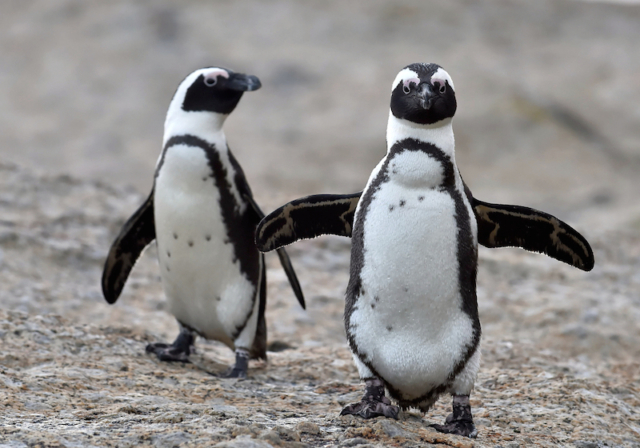 Recently, I had the experience of being the only gay at a dinner party. Since North Carolina passed a trans-discrimination law, I’ve notice that when I’m the only gay in the room, straight people feel compelled to make it very clear that they support my use of whatever public bathroom I choose.

My response to this is to explain that there’s a difference between transgender and gay. Regardless of this distinction, though, we should all be allowed to use whatever damned bathroom we please. As a woman, I have never identified with the shadowy figure in the triangle dress on most public bathroom doors. Who elected this weirdo to represent all of womanhood? Gay, straight, trans: who among us would chose to be represented by someone with the bad taste to wear an empire-waist dress with those toothpick legs?

I have nothing but the deepest empathy for my trans brothers and sisters and their fight for equality. While I am physically a coward and, thus, incapable of kicking anyone’s ass, I am quite clever and would be absolutely delighted to destroy anyone set on denying trans-rights with a withering verbal attack.

However, I feel completely out of my depth when asked by well-meaning straight people to speak on behalf of the trans community because, you know, I’m not trans! I feel almost as awkward when expected to speak on behalf of the entire gay community. It always makes me feel as if I’ve been forced to order sandwiches at Subway for every gay person in the world. The Subway sandwich lady asks me what I want on each sandwich, and I stare at the vast sea of meats, cheeses, and vegetables. I panic and order 700 million roast beefs on wheat with pickles and olives, knowing that I’m going to disappoint 699.9 million people.

So, what I usually do when put in this position is to turn the conversation to a population I feel very comfortable representing: famous gay penguins.

Just as Ellen and Portia aren’t our only famous couple, there are a number of celebrated same-sex penguin couples, all of whom have a unique story to tell. Here are a few:

Perhaps the most poignant penguin tale is that of New York’s Roy and Silo, who captured the hearts of the world (except for the monsters who oppose same-sex penguin love) when they set up a nest and tried to hatch a rock as if it were an egg. When that didn’t work, they hooked up with a lesbian penguin, which resulted in the birth of Tango, who the boys raised.

Sadly, the story takes a dark turn. Roy and Silo eventually drifted apart, and Silo (that cad!) took up with Scrappy, who, despite her name, is not a lesbian.

Proving once again that gay, straight, trans, or penguin: no one person/penguin can be expected to speak for all of us. We all have a story, but it’s ours to tell.

However, most stories do end with some slut named Scrappy sweeping in and stealing your lover.