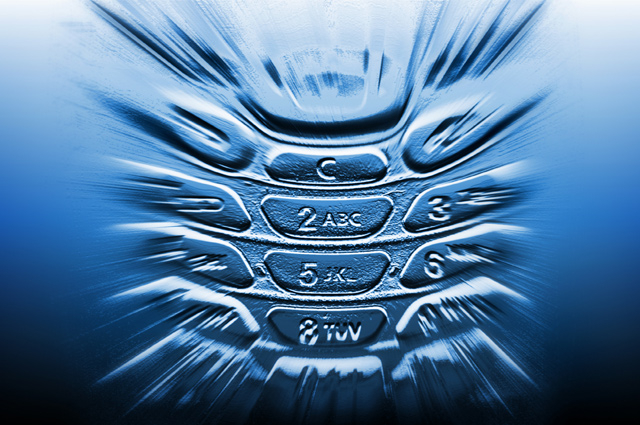 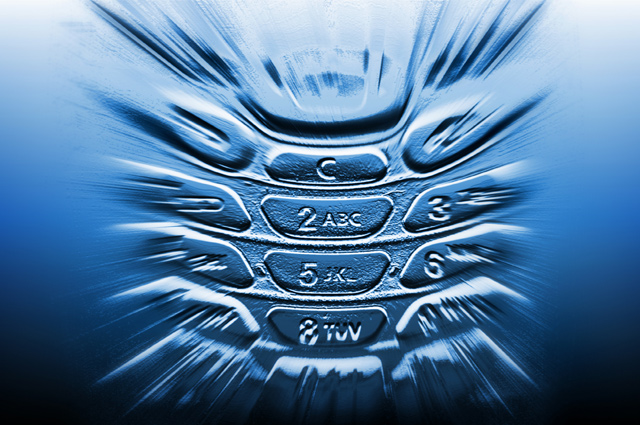 I was driving home from work when it happened.

I remember looking at the sky just before the phone began rattling malevolently in the car cup holder where it had been resting as silent as a cadaver. The sky was a dull, gray tarpaulin that offered no expression. It was a sky that seemed tired and ready to give up on the world.

When the phone suddenly started bleating, I looked down from the heavens to the device. My heart seized for a moment, as it usually does when the phone keens for my attention. I’ve tried changing the ringtone to cheery mambo music to lessen the anxiety brought on by it, but it’s only resulted in making me very suspicious of all things Cuban.

Anyone who cares about me knows that I hate speaking on the phone, and friends only call me when absolutely necessary. I haven’t liked it since I was a child. I’m not very insightful, so I’ve never cared to investigate the cause. I’m sure it has something to do with my mother because, frankly, what doesn’t?

Oddly, my mother was the only person I enjoyed speaking with on the phone. She was a virtuoso who transformed phone communication into an art form. She would do most of the heavy lifting, always prepared to amuse the listener with stories and gossip. And she would respond to your end of the conservation with a heightened level of outrage, delight, and curiosity, which diminished the creepy sensation of carrying on a discussion with a disembodied voice.

But my mother died four years ago, so the call that day wasn’t from her.

Without looking at the device, I knew that the call wasn’t from my spouse either. She hates talking on the phone as much as I do. We were together a year before we ever spoke on the phone, and we do it as little as possible now. We are never at a loss for words when we are in each other’s physical presence but, on the phone, our connection becomes as diaphanous as a cobweb.

I quickly glanced at the phone and was relieved that the caller was not someone in my address book. So it was not bad news from a friend or family member.

It also did not seem to be a call from a marketing firm. Neither the area code nor the aggressiveness of the phone tremors — like a tea kettle on full boil — suggested anything as banal as a robocall.

Even though I didn’t recognize the number, I knew who was trying to reach me. I pulled to the side of the road and backed away from the ringing phone as if it was a knife.

It’s alarming how your peace and happiness can be so easily disturbed by a specter from the past. Armed with smart technology and the determination to chill your soul, they can emerge from the dark shadows of your personal history and invade you simply by appearing as a series of brightly lit numbers on your phone’s LED screen.

I stared at the phone as the mambo music ringtone looped incessantly. I had blocked numbers in the past. That never worked for long. I considered changing my number but didn’t want to demonstrate weakness in response to aggression.

The mambo finally ended and the phone settled into silence.

I pulled back into traffic and drove home. There, I found my spouse in the kitchen making a stew. The kids were in the living room, bickering over control of a game player. The dogs were ridiculously happy to see me.

The spell was broken. The haunting was over. I was home.