Chosen Family in the Prime of Life 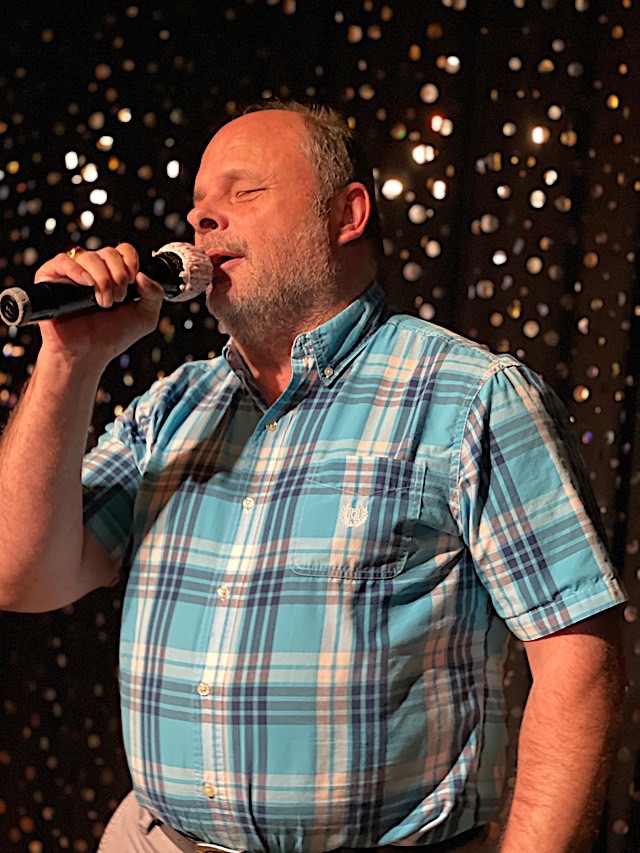 The Minnesota brand of the international Prime Timers is turning 23 years old this August. If you’ve never heard of the social organization, you should know that it comprises a diverse group serving gay and bisexual men at all stages of life. Together with the over 250 members, they attend monthly and weekly events. They do lunch, play dominos, attend book club, and build community. Our branch came about in 1999. This year they are celebrating its 23rd year with 165 active members. They are celebrating with an anniversary party on August 14th and encourage anyone interested to join in on the fun.

The Minnesota Prime Timers address one of the simplest key needs within the aging LGBTQ population: Community. In a recent article, I discussed the findings of the Minnesota 2022 LGBTQ Aging Needs Assessment Report – which concluded with the importance of LGBTQ members of all ages participating in programs to combat isolation and increase the safety net for solo seniors. Prime Timers Minneapolis St. Paul is one of those organizations.

Mike Tindell is President of The Minnesota branch and came to the TCs in 2019 from the Baltimore chapter, where he was Vice President. In his retirement, Mike is incredibly creative and socially active; he also happens to be blind. Before retiring, he spent twenty years traveling the country, representing and providing support for computer software that enabled audio and braille displays for the blind. When I spoke with Mike, he was excited and had just come from recording a country blues album and was preparing for vacation on a cruise ship. Like in his creative, personal, and professional life, Mike is active and enthusiastic about his new role as President.

Mike tells me that the Prime Timers primarily consists of Gay Men 55+, with some members in their 40s. Mike says Gay Men 21+ are welcome to join the Prime Timers and that he is “happy to talk to anybody who wants to learn more about Prime Timers. I’m more than happy to be a resource.”

Q: So, what are some of the things you’ve really enjoyed about your time since November as President?

Mike: “Well, you know, I really enjoy interacting with all prime timers. When the board needed someone to join, I was more than happy to step up and become Prime Timers President. I understand that a lot of people still in the world where we live, senior gay men, do not have as many resources to get out maybe and just find other gay people to associate with. And I’m thrilled to be a member of an organization that is welcoming and gives people a place and a space to come to be with like-minded individuals.”

Q: what do you think is most important for the younger members of the LGBTQ community to know about the Prime Timers?

Mike: “You know, it’s also there for younger guys, who, you know, may be interested in older guys. I mean, we’re certainly not like a hookup group. It’s all meant to bring us together, to go out and attend social events. Right. But, you know, if you enjoy being with and are more comfortable around older gay men, it certainly can be a place for you.

For the most part, it is seniors. But that’s not to say we don’t welcome younger gay men. So I mean, I would never say no, you can’t be a member cuz you’re 25.”

Q: What is the best part about being a Prime Timer? Why should our readers become a member?

Mike: “I think it’s the support that Timers give each other. You know, I have heard so many stories from members about how the group has changed their lives – because they did not have anyone to talk to, you know, they’re gay. Maybe they can’t talk to their family, or they’ve just come out as gay and say to themselves, “who do I talk to? Where do I go?” And it’s the Prime Timers that have given them a place to go. Give them friends to watch plays and musicals with, and go out to have dinner, see museums, and historical events with! It’s about getting people out and about -doing things with other like-minded people.”

Mike is speaking to a generational conversation that gay and bisexual men in their 50s, 60s, and 70s are having. Many couldn’t come out to their friends and family in their youth. These are gay and bisexual men who married CIS women, had children and families – all while suppressing a core component of themselves, how they love. Those families were sometimes unable to accept these men as they truly were; consequently, many lost the community they spent decades building. This is where the Prime Timers has stepped up for so many Gay and Bisexual Men internationally – as a family.

The Anniversary Party will be held on August 14th contact Mike for more information if you’re interested in joining the Minnesota Prime Timers.

For information about monthly events, please visit their websitehttps://chapters.theprimetimersww.com/minneapolisstpaul/