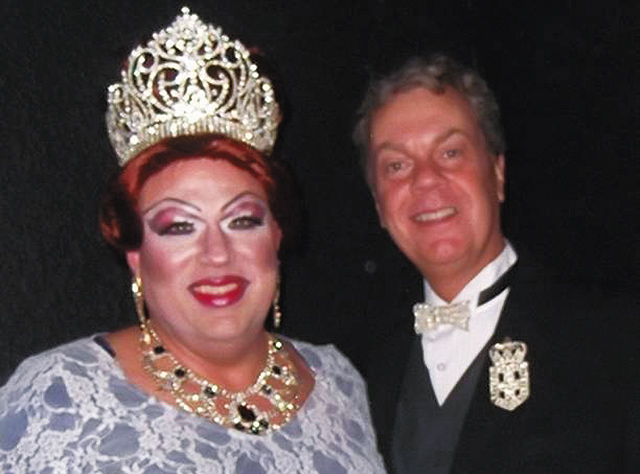 Since it was founded in 1992, the Imperial Court of Minnesota (ICOM), primarily a fundraising organization according to its mission statement, has brought in hundreds of thousands of dollars for myriad local charities.

But ICOM has its fun side, too, with plenty of crowns and gowns at events that raise money as well. That will be most evident at its grandest spectacle of the year, Coronation XXII, on February 8 at the Radisson Plaza Hotel in Downtown Minneapolis. Appropriately enough, the theme is “An Imperial Ball at St. Petersburg’s Winter Place.”

ICOM is a monarchical organization, meaning that an emperor and empress elected each year preside over activities. At Coronation XXII, Regent Emperor XXI, Jeff Crump, and Empress XXI, Burnadate Daniels, will step down after a successful reign. That night, new monarchs will be crowned.

Other activities take place the weekend of Coronation XXII: the Out of Town Show on February 7 at the Saloon, and the Victory Brunch on February 9 at the Radisson Plaza.