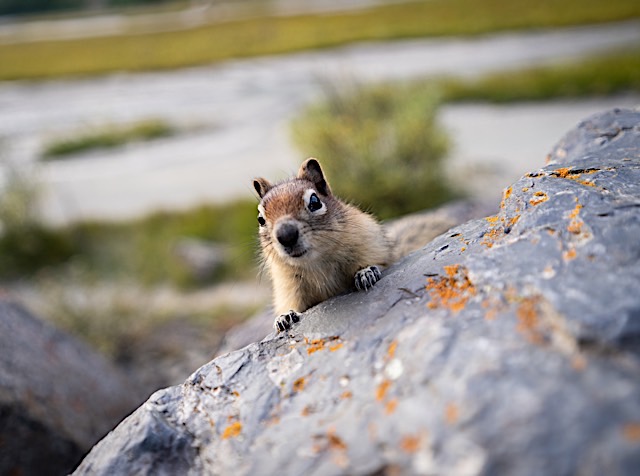 Last night, I sat on our front porch with several pistachios in my hand. I scanned the landscape, waiting for a friend to arrive. My friend was suspiciously late for our meeting.

As my anxiety over my missing friend grew, I stared darkly at the shadowy form of my spouse, who was busily weeding her precious garden in the twilight.

When we first bought our home, it had a large yard with no garden. The demands of raising kids and working prevented us from even considering a garden. But then came the pandemic.

My spouse took advantage of the time we were locked away from the world to build her own little universe. She ripped up every blade of grass and filled it with legions of flowers and vegetables, which followed her complete command.  There is only one small remaining patch of grass designated for the dogs…. and I had to fight for that.

She’s created a world teeming with living things that have zero capacity to run away from her, question her judgement or give her sass. In other words, the antithesis of the noisy, rambunctious, and restless living thing that she’s married to.

I also took advantage of the pandemic to take up a new hobby. My goal was to make friends with at least one member of the neighborhood wildlife.

Little did I know at the time that our objectives would collide in such a bloody conflict.

My initial attempts to befriend wildlife didn’t go well. It turns out that most animals are suspicious of large, beige creatures with unruly hair, even if they are carrying a fistful of delicious seeds. It probably didn’t help that I’d lie in quiet wait for an unsuspecting animal to wander into the yard, only to surprise it by chasing after it and asking it if it wanted to be friends. They all ran away, never to return. Even the skunks.

But then one day, I was sitting on the steps of our front porch eating pistachios. A chipmunk suddenly appeared from under the umbrella of one of my spouse’s carefully tended hostas. It sniffed the air and looked at me. It didn’t run away. I was too surprised to bellow out a greeting. Instead, I tossed a nut in its direction. It grabbed it and scampered back into the garden.

That night, I bought an enormous bag of pistachios. I spent the next week on the porch placing the nuts ever closer to me. By the end of the week, the chipmunk had scaled most of the steps and was within arm’s reach. By the following week, it was eating out of my hand. Instead of grabbing it and hightailing it back to the garden, it stuffed it into its cheek and reached for another and another.

Up until this point, my spouse had shown little interest in my hobby—mainly because I was failing miserably, and it was keeping me out of her hair. But on the day that the chipmunk first took a nut from my palm, I made the mistake of dashing into the house and reporting the good news.

“A chipmunk!” she yelled in horror. “It will destroy my garden!” She marched to the garage and grabbed a large garden instrument.

“What is that thing?” I asked nervously as I followed her into the front yard.

“A hoe? Since when do we have a hoe? We live in the suburbs not on a farm.” But she was in no mood to listen to logic. The chipmunk was gone by the time we arrived in the front yard, but our argument was just beginning. Over the past two years, I’ve heroically thwarted every attempt on my chipmunk’s life.

During the pandemic, our world has become so small that we’ve run out of meaty stuff to argue about. So, it’s come down to flowers and rodents.

Last night, as I rattled pistachios in my fist, waiting for my chipmunk to show, my spouse whacked at weeds with her hoe. “I didn’t kill it,” she said, without me having to ask the question. And just then, the chipmunk skittered over her shoe and up the steps.