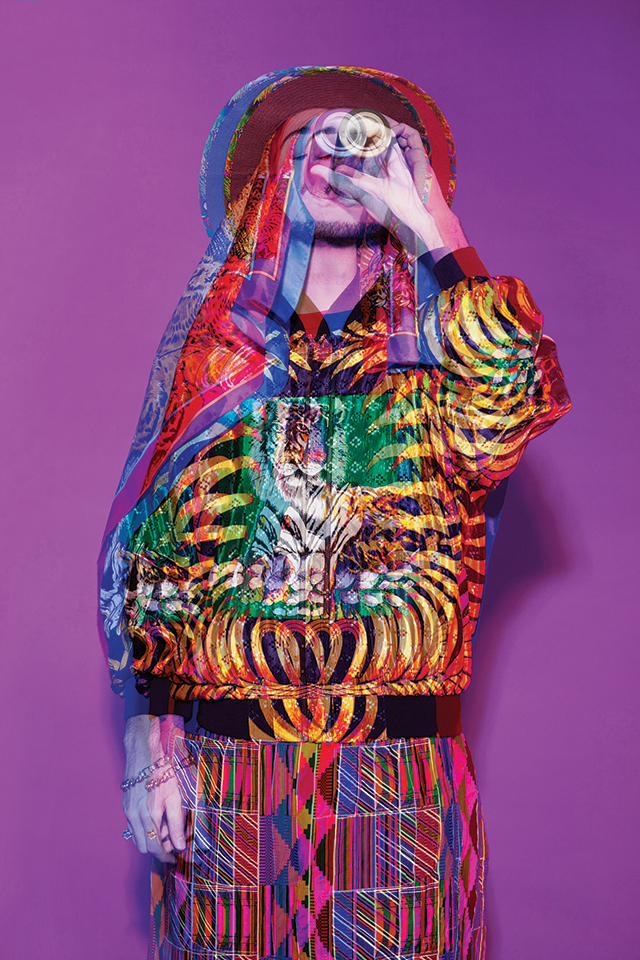 Following my shoot with DJ Tiiiiiiiiiip, I couldn’t help but linger on an idea that came up during our time together on set.  He proposed the prospect of more dance parties that unite both the queer and straight community. While this outlook might seem all too surreal for some, I can see the wheels in motion. Chad Kampe’s Flip Phone dance party can often promise a mixed crowd, as well as Shannon Blowtorch and Sofia Eris’ TAWST.  Conscious cities like New York and Seattle have spaces that prove that these inclusive dance parties can thrive, but as someone who seeks out this beautiful phenomenon in the Twin Cities, the choices are few and far between. 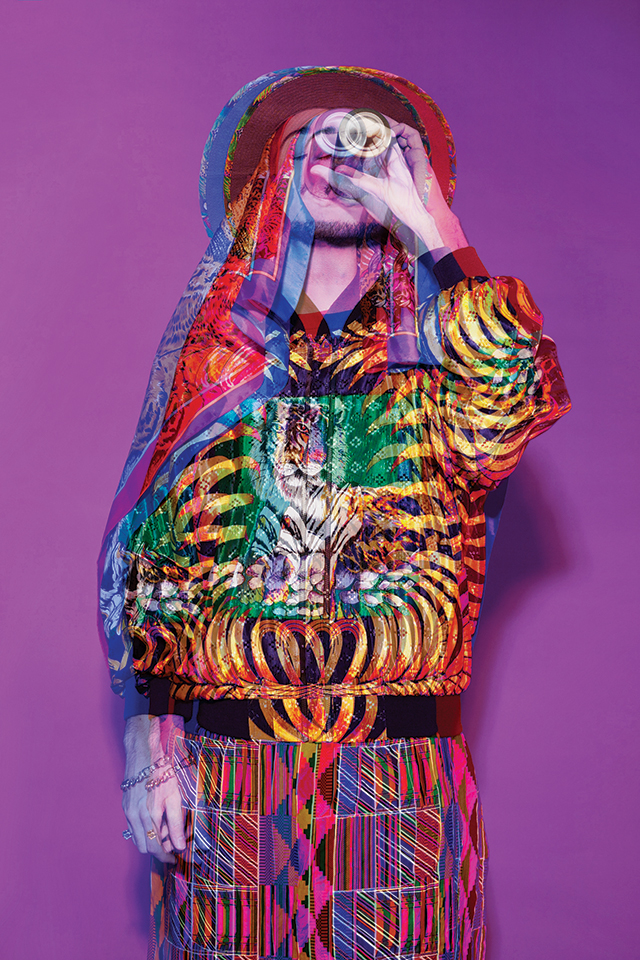 There is no quick fix to the polarity of our dance parties and there are many, both in the queer and straight community, who would argue the separation is of practical importance.  Every individual goes through a time when they discover where they feel comfortable in the world of nightlife and it’s no secret that sometimes our choices of parties are not centered on the pursuit of dancing. However, if we can imagine for a moment, a place where we can socialize, dance, and feel a sense of community with our allies, is that not something powerful and worth advocating for? I imagine these dance parties would require a special kind of formula, a mutual effort from the venue, promoter, and audience, alike. I’ve seen it happen and I know it’s possible.

It’s not difficult to relate to the much-needed ease of a nightlife surrounded by one’s queer peers. The gay bar, as an idea and an establishment with it’s own long history, deserves its standing in every town. What I am proposing is more support for DJs, promoters, and venues that make the effort to market and produce parties for a mixed crowd. We need to seek out and support those ambiguous spaces. We need to socialize beyond boundaries. The potential impact, on both fronts, is undeniable. This unity is contingent on a level of safety, consciousness, and tolerance, but like every movement, it begins with a dialogue.

The question: Can’t we all just party together? The answer: Yes, we can.