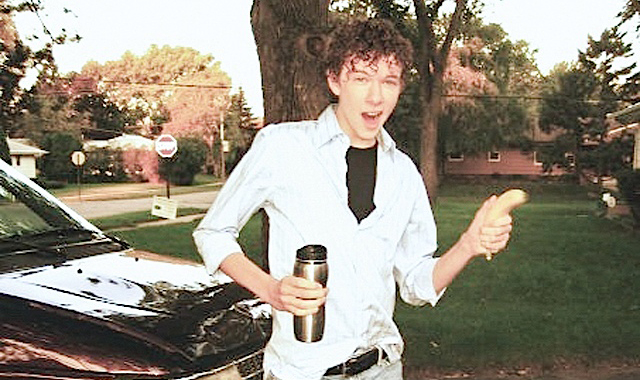 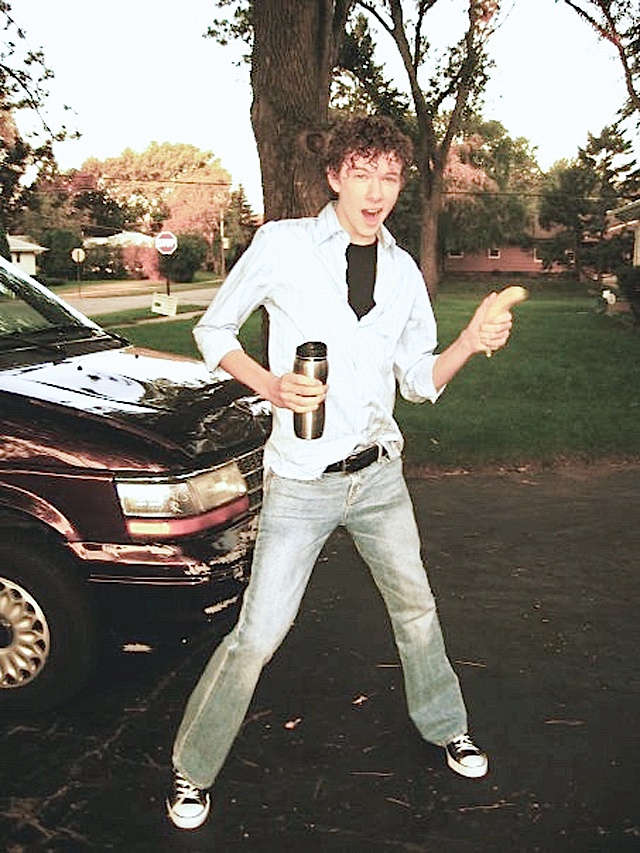 Santiago came into my life at the age of 17. A used Chrysler mini van, he had dents in his sides, a cracked windshield, a hitch, rusted bumpers, and a permanent pawn shop marker on his headlights. His color was a symphony of maroon and brown. Santiago’s interior upholstery was grey, textured by cigarette burns, stains, and rips from days of old. The inspiration for his name came from the attractive brother of a friend of mine from Colima, Mexico. Santiago in van form was not nearly as attractive, but the name had a place in my teenage heart.

A car, a house, and two kids may sound as kitschy as a 1950s Ward and June Cleaver, but that image does still hold us strong. Automobiles are often referred to as symbols of the American Dream. They’re the toys of young boys. They’re the subject of many a television show. It’s not hard for most to remember their first car. Whether it came at age 16 or 36, first holding those keys in hand is a cardinal moment with real weight. In that moment, the power to travel is yours. For me, it didn’t matter that Santiago looked like the remnants of a junkyard, he was my baby. I felt cool swinging his keys around as I entered my high school. A non-verbal, “Yeah, I drove here.”

I went to high school in Hopkins, Minnesota, and while the student body there was not overtly affluent, there was a pretty big disparity between Santiago and the other cars on campus. Santiago was so hideous that he ironically won me the senior superlative for best car. The female winner however, was not voted in irony, and Santiago experienced the humiliation of posing for the consummate photo next to the pristine Lexus of a Wayzata-grown girl. Santiago’s grisly figure had been acknowledged by the community at large. The yearbook may have roasted us, but it only brought us closer.

Santiago was a reflection of where I came from. Growing up with limited means in Brooklyn Center, the beat-up Chrysler was synonymous with the neighborhood. In addition, getting in a few light fender benders did nothing to alter Santiago’s overall complexion. Santiago would take me to theater rehearsals, to work at Panera Bread, and to pick up high school sweethearts. Rubbing up against a few parking meters, having friends sit on the hood, or any other high school tomfoolery was permissible by Santiago without complaint or crude reminder.

Santiago fell to pieces as I graduated high school. There is something sad about being a car’s last owner. I would have much preferred to sell him used than junk him, but the decision was clear. Santiago’s time was up. He was too rusted, too old, too shaky, and too problematic to be anything more than scrap metal. It’s my hope that a few pieces of him lived on. Perhaps his bright eyes or sturdy fender could have been salvaged, but knowing where we left him, likely not. Though Santiago died along with my adolescence, random memories bring me back to a time that had less distractions and more driving with the windows down.