The building I work out of is shared with a summer camp program called Sisters of Sound, part of a larger nonprofit called She Rock, dedicated to empowering girls, women, and female-identified folks through the art of music. It’s a pretty incredible experience for middle- and high school-aged young women to better themselves as musicians and as people in a community that is inclusive to all gender identities, learning styles, and walks of life. She Rock is a standout organization in the Twin Cities for its ability to challenge young women in the pursuit of their musical craft, while educating and inspiring them with the legacy of rock music, a genre that is all the more inspiring for its feminist implications as well.

With an ageist media landscape that is undoubtedly harsh on women over 50, there is something truly important about the continued legacy of bands like Joan Jett and the Black Hearts, Sleater Kinney, and our own Babes in Toyland. Young girls of today need powerful and non-conforming female celebrities to look up to. While youth and beauty have always been key factors in our culture’s barometer of fame and success, the age of our teen idols seems to be taking a startling turn for the younger. It is a problem just as relevant in music as it is in Hollywood. Women over 50 in film and television fight to maintain relevance, while their male co-stars continue to be cast alongside actresses playing their wives and girlfriends that are significantly younger.

It’s a big topic to cover in one article. It’s a lot of a work that needs to be done. But, in short, I believe there to be a lot of underrated greatness in some of my own celebrity obsessions. Below, I’ve listed my five favorite grown-ass women. Their ages are irrelevant; I’m obsessed with them for the legacies that they continue to develop for their community and the young women who will follow them. 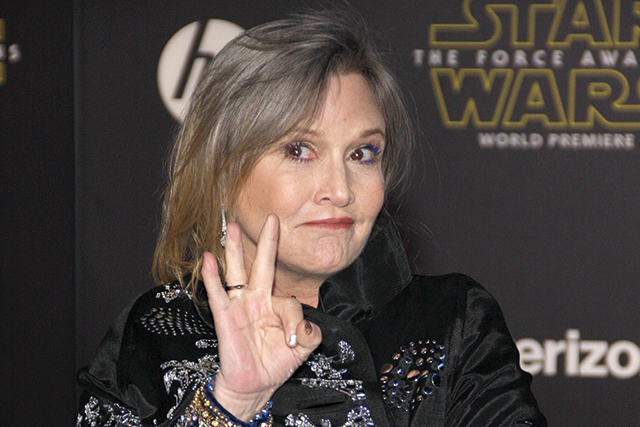 Carrie Fisher, 59
The fearless Carrie Fisher is best known for her role as Princess Leia in the Star Wars saga, but in addition to her role on screen, Fisher is an award-winning published author, script doctor, and comedian. Fisher has also been outspoken about her struggles with drug abuse and mental illness. Her demeanor on talk shows is often awkward, but always terrifically candid. I am obsessed with Carrie Fisher because she’s a galactic space princess whose frankness about her personal struggles is refreshing to watch. 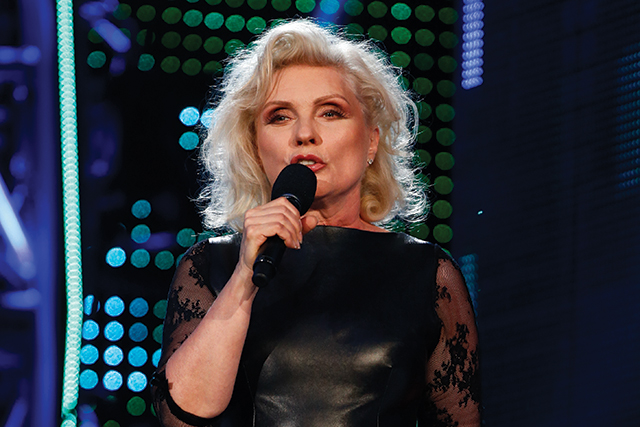 Debbie Harry, 71
Blondie frontwoman Debbie Harry is still touring and selling out venues into her 70s. The musical legend refuses to retire and, while she hasn’t released an album since 2007, Harry continues to perform live and support organizations that fight cancer and endometriosis. I am obsessed with Debbie Harry because she defies the norms of aging and continues to give back to her fans and her community at large. 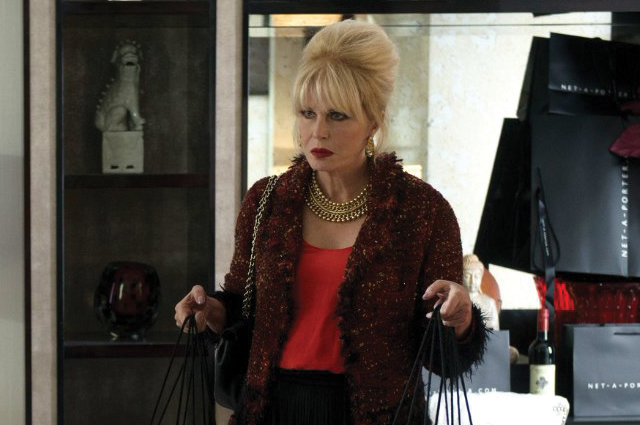 Joanna Lumley, 70
Any fan of the British comedy Absolutely Fabulous is a fan of Joanna Lumley. The entire premise of the show revolves around Lumley behaving like a twentysomething party girl in the pursuit of staying young and “hip.”  While entirely in jest, the sitcom’s widespread success in the ’90s was significant for being one of the only television shows in history that showed middle-aged women smoking, heavy drinking, and partying. While her character in Absolutely Fabulous is a revered hero for all the wrong reasons, Lumley in real life is heroic for reasons quite the antithesis. Lumley’s work as a philanthropist is extensive. Lumley spent years campaigning and working behind the scenes with Gurkha Justice and Work for Survival International, two organizations that work to right injustices done by the British to people of Nepal and India. She has also been a patron of countless organizations that improve health care and education for marginalized and disadvantaged communities around the globe. I am obsessed with Lumley because of the dichotomy between her reckless no-fucks-given sense of humor and her relentless activism on an international scale. Lumley is, quite literally, the best of both worlds. 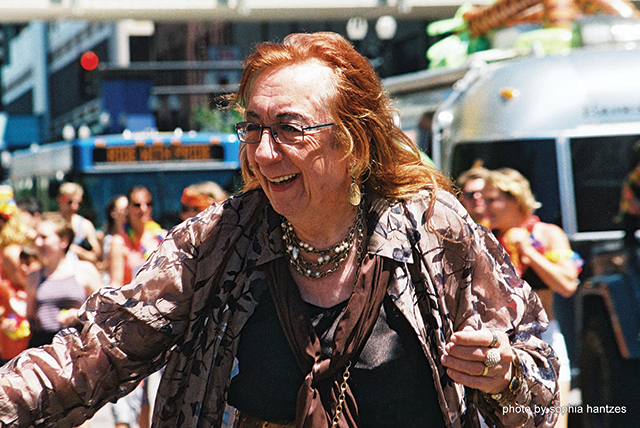 Barbara Satin, 82
It’s hard not to admire the St. Paul-born Satin, who was recently appointed by President Obama to the Advisory Council on Faith Based and Neighborhood Partnerships. Satin previously served as the first openly transgender person on the council of the United Church of Christ, an organization with over 5,000 churches and one million members across the country. I am obsessed with Barbara Satin for her ability to challenge and inspire political and religious communities that are notoriously difficult places for a transgender voice to permeate. 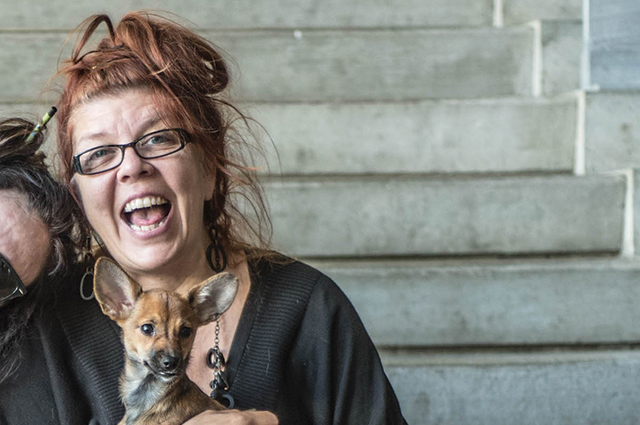 Lori Barbero, 54
Our own Minneapolis-grown Lori Barbero is the drummer of Babes in Toyland, an all-female punk rock band formed in 1987 which received incredible mainstream success in the mid-1990s. After disbanding in 2001, the band reunited just two years ago and has started rocking out once more. Barbero is an active member of the music scene in the Twin Cities and supports local music and local artists relentlessly. Barbero was even awarded the Artist of Distinction award by Sound Unseen for her contributions to the local rock and roll scene. I’m obsessed with Lori Barbero because she has a heart of gold and can rock out like no other.